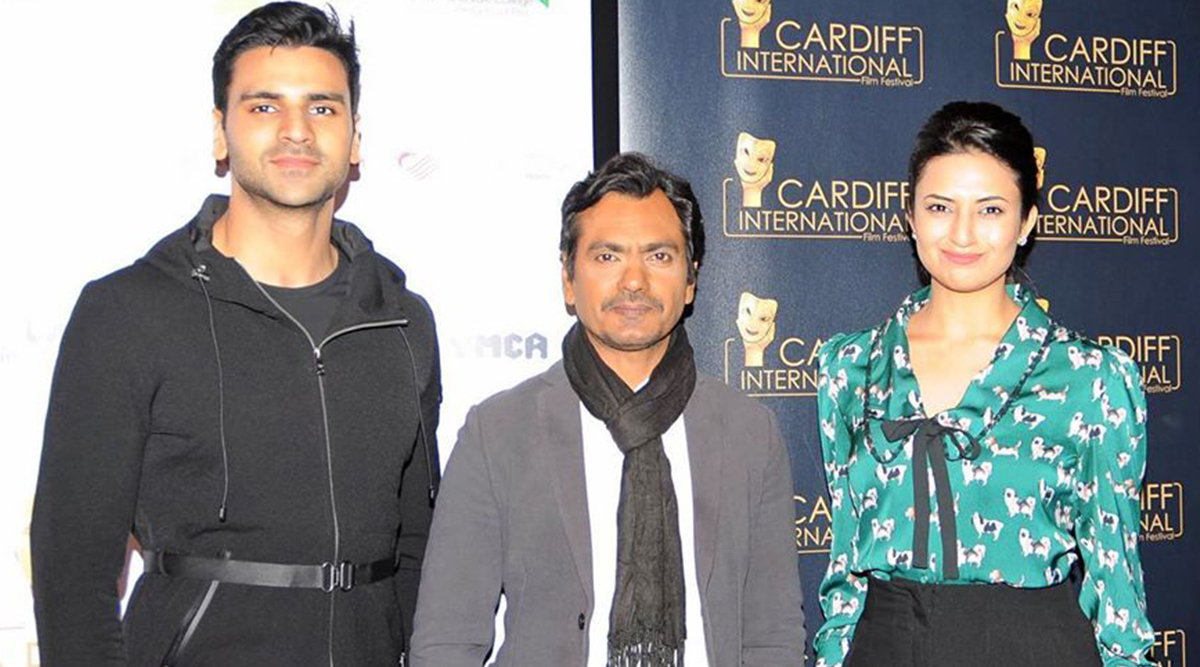 Television actress Divyanka Tripathi, popular among television fans as Ishi Ma in the soap Yeh Hai Mohabbatein, attended the Cardiff International Film Festival with husband and actor Vivek Dahiya. While Divyanka was on the jury, Vivek hosted the event. The actress took to Instagram and shared glimpses of the festival. Bhai Dooj 2019 Outfit Ideas: Hina Khan, Mouni Roy, Divyanka Tripathi and Others Will Help You With Fashion for Bhaubeej.

"Women from different parts of the world representing very different working styles discussing -- Women In Films," Divyanka captioned one of the images, in which she can be seen sitting in a panel discussion. The actress also posted a picture with actor Nawazuddin Siddiqui, who is honoured for his contribution to the world of cinema at CIFF this year. Diwali Fashion 2019: Nia Sharma, Erica Fernandes, Divyanka Tripathi, Shivangi Joshi and Krystle D’Souza Show Us How to Ace Ethnic Wear Game (View Pics)

A post shared by Divyanka Tripathi Dahiya (@divyankatripathidahiya) on Oct 28, 2019 at 7:30pm PDT