Erica Fernandes To Take COVID-19 Test Again, Reveals She Will Self-Quarantine For A While Before Resuming Work

Erica has been taking her precautions, despite testing negative for COVID-19. The actress recently revealed that she will quarantine for a few days first and then will take another test. 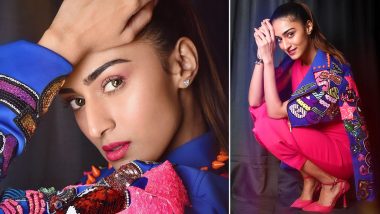 Kasautii Zindagii Kay 2 actor Parth Samthaan tested positive for COVID-19 last week. This led to the shooting of the show being halted immediately and the rest of the cast and crew going in for testing. While all of Parth's co-stars like Pooja Banerjee, Karan Patel, Shubhaavi Chouksey and Erica Fernandes eventually tested negative for COVID-19, the latter's delayed reports had got her fans worried. However, after much speculation, Erica tested negative and even went on to assure her fans that she did not suffer from the pandemic. Kasautii Zindagii Kay 2 Actress Erica Fernandes Tests Negative For COVID-19 (View Post).

However, as they say, it's better to be safe than sorry, Erica has been taking her precautions, despite testing negative for COVID-19. In a conversation with Pinkvilla, Erica revealed, "I'll be home quarantined for some time until I do another test in 7-10 days to be sure. Because at this point it was too early to test." Erica Fernandes Is TAKEN, Actress Reveals She Has Been In A Relationship For 3 Years And Its Neither Shaheer Sheikh or Parth Samthaan (Watch Video). 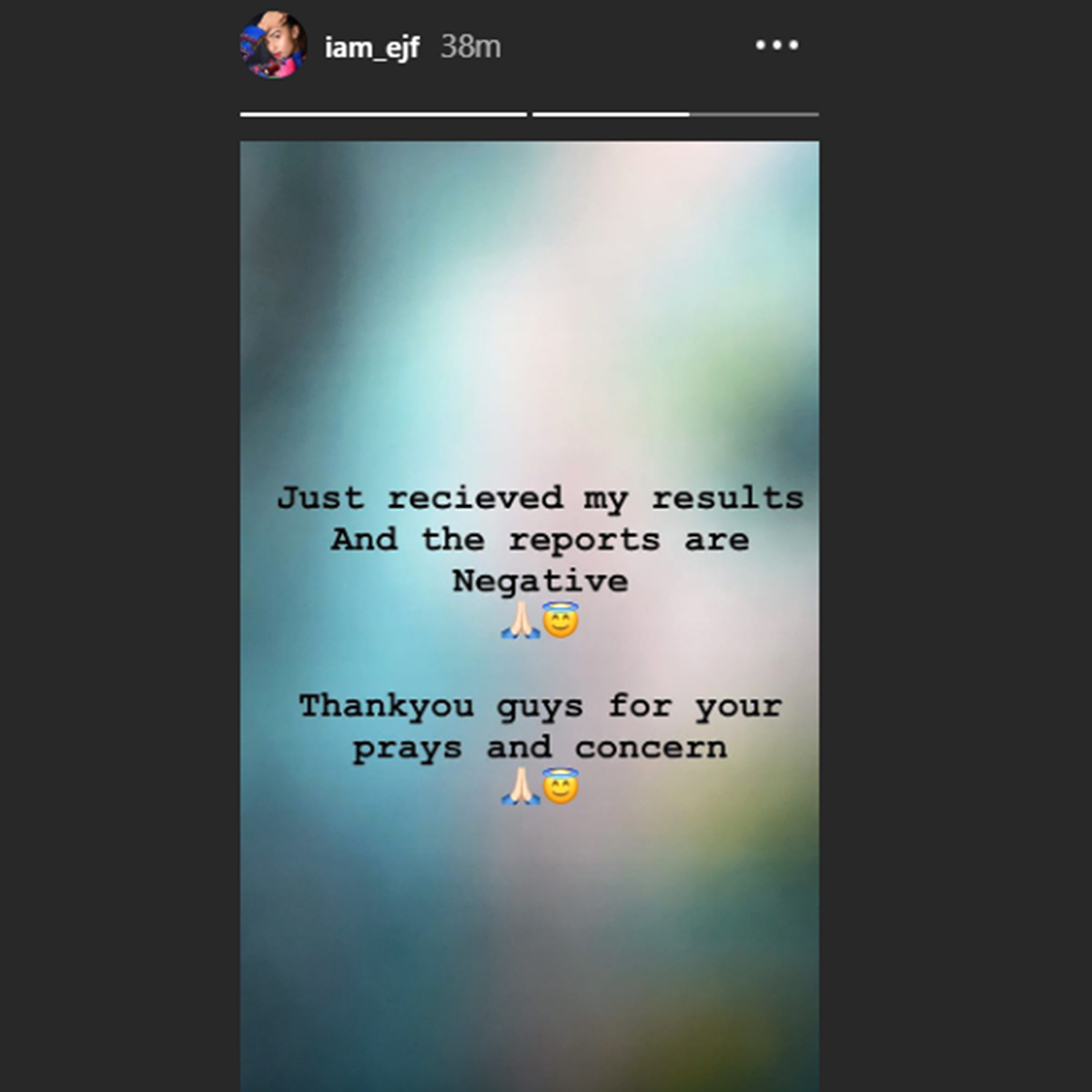 Luckily for the rest of the cast and crew of Kasautii Zindagii Kay 2, none of Parth's co-workers tested negative. However, 4 workers working at the studios in Chandivali, tested positive for the pandemic.

(The above story first appeared on LatestLY on Jul 16, 2020 12:31 PM IST. For more news and updates on politics, world, sports, entertainment and lifestyle, log on to our website latestly.com).