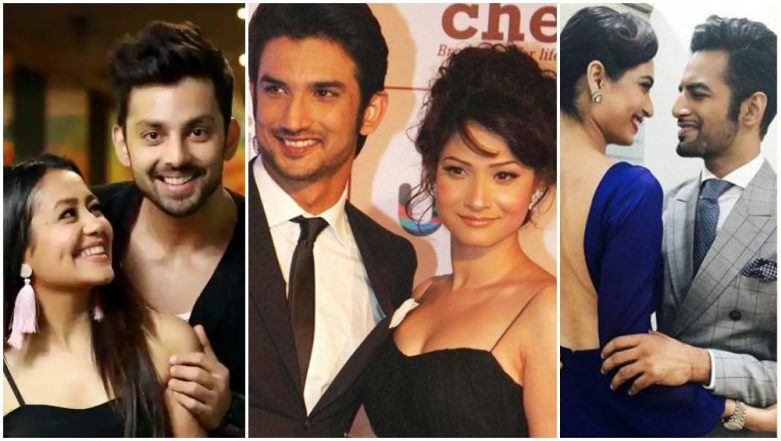 On Propose Day, we list a few couples who proposed on reality TV shows and have parted ways. (Photo Credits: File Photo)

There was a time when celebrities were private about their personal life so much so that they kept their love life under wraps; like hidden for months and sometimes even years. However, with changing times, celebrities no longer keep mum about their relationship status. In fact, they have become pretty open about their personal life and given a chance, they even proclaim their feelings on national television. And today being the second day of Valentine Week, which is celebrated as Propose Day, let's take a look at the couples who made their relationship official on reality TV. Propose Day 2019: Five Reality Show Proposals That Culminated Into Marriages!

Oh wait! Not every couple ends up with a happily ever after story. Some promises are forgotten after a few years of togetherness. And since celebrities, be it of tinsel town or Television, are constantly under media glare, every detail related to them, especially their love affair, is out in the public. So, let's take a look at those couples who made the relationship official on a reality TV show but are not together anymore. While some parted ways just after they are out the show, some others made headlines and stunned their fans by ending a longtime relationship with their lovers.

Here’s What Happened to These 5 Popular Couples:

Sushant Singh Rajput and Ankita Lokhande, who made their relationship official on the sets of Jhalak Dikhhla Jaa 4, were the talk of the town for several years. The couple, who had been dating for over six years, met on the sets of Pavitra Rishta and instantly hit it off. Their chemistry in Pavitra Rishta was loved by one and all. However, the duo, who had been dating for over six long years, parted ways in 2016. We still clearly remember when Sushant had proposed to Ankita on the dance reality show, where he had asked her for marriage, and the latter replied with a 'YES'. Here's the video for those who missed it!

Upen Patel and Karishma Tanna, who went on to proclaim their love for each other on national television, have unfortunately broken up. Upen made his relationship official by proposing Karishma on the set of Nach Baliye 7. The two even exchanged rings on the dance reality show. However, after two years of painting the town red, it's over for these two.

Bollywood's singing sensation Neha Kakkar and actor Himansh Kohli, who had been keeping their relationship under wraps and denying the dating reports, confirmed their relationship on the national platform, Indian Idol 10. They opened up about their relationship in front of the entire nation and revealed that they have been together for four years now since Yaariyan happened. However, the two were in the news recently for their alleged break-up. Neha and Himansh parted ways just three months after they made their relationship official on the show.

Made for each other couples....always be together forever 😄

This famous couple Kushal Tandon and Gauahar Khan met each other inside Bigg Boss house, became friends, fell in love, won many hearts. Kushal, who declared his love for model-turned-actress Gauahar Khan on the reality show 'Bigg Boss - Saath 7, did a few more reality shows together and then parted ways. 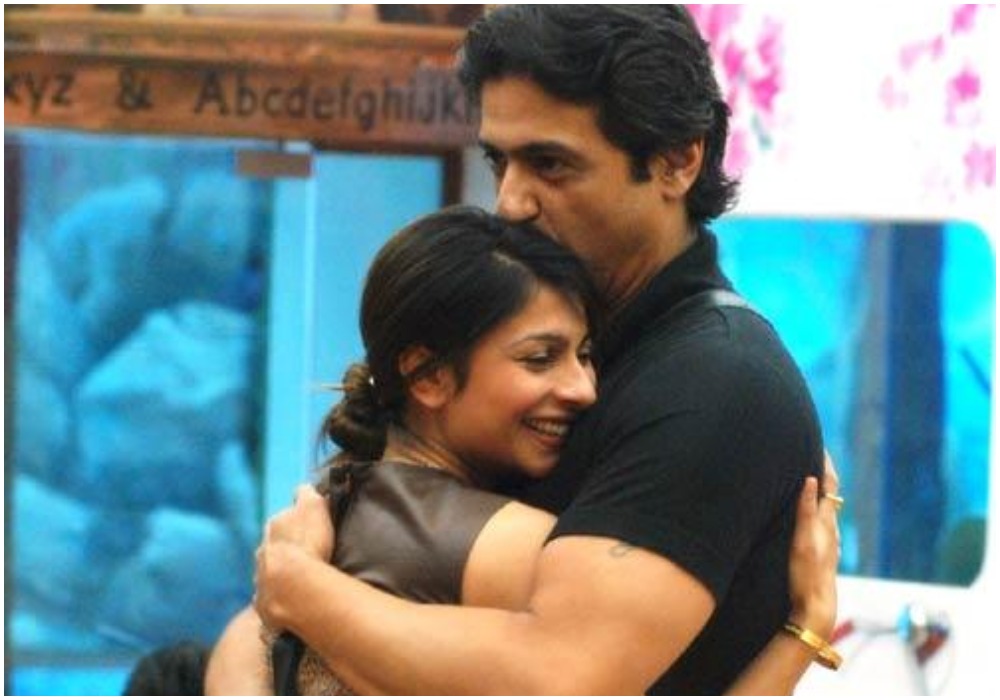 Tanisha Mukherjee was involved with Armaan Kohli ever since they did Bigg Boss Season 7 together, and later dated him for nearly a year before calling it off. Their relationship didn't go longer owing to the former's anger issues.