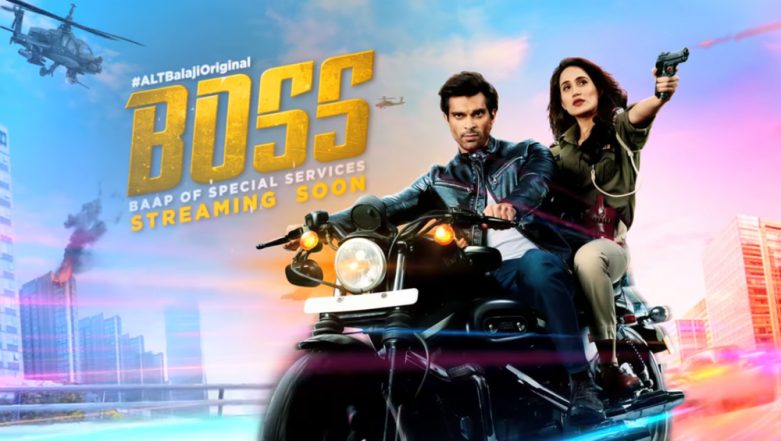 And according to the grapevine, the show that is still in its post-production stages, has been scheduled for a July release. Yes, if all goes well and within the makers' schedule, BOSS will be ready to stream by the end of this month.

And from the looks of it, the makers are determined to keep their July date with the audience. Both Karan and Sagarika were seen shooting for what looked like promos a few weeks back. Zaheer Khan and Sagarika Ghatge Celebrate Their First Wedding Anniversary and the Actress Has the Most Adorable Wish for Her Hubby – View Pic

Karan, who is currently seen enthralling one and all as the bad boy Mr Bajaj in Kasautii Zindagii Kay 2 will be seen in the mystery thriller as a con artist operating in the northern belt of India, who crosses paths with a cop under unusual circumstances.