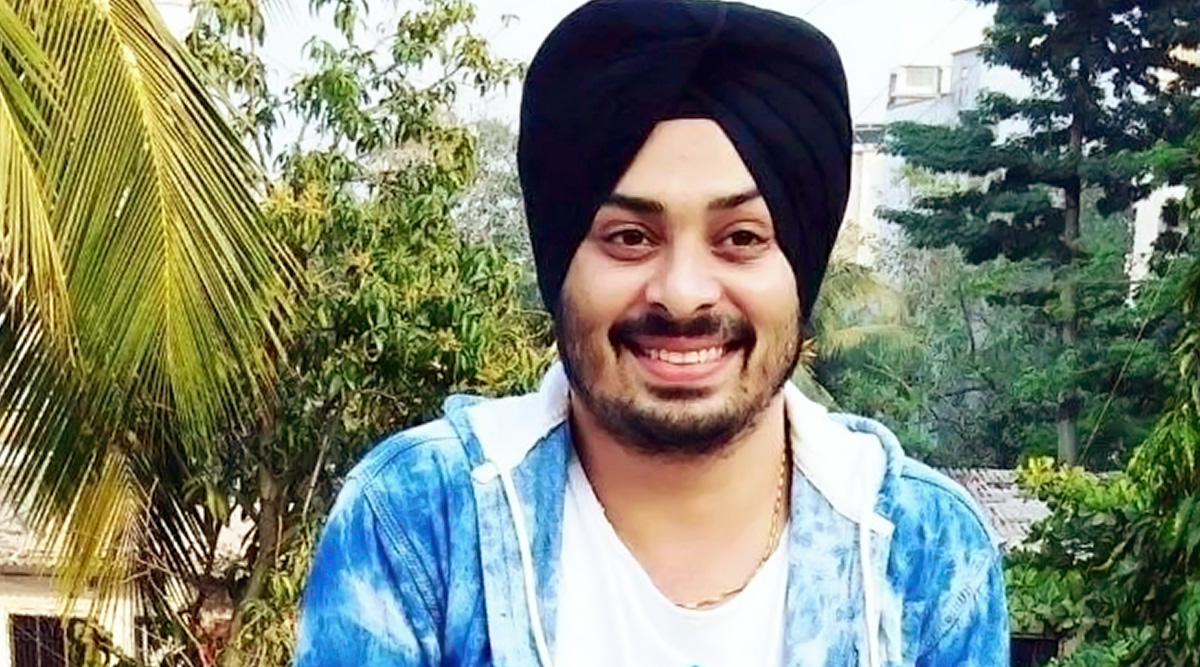 Television actor Manmeet Grewal committed suicide on the night of May 15, 2020, at his Navi Mumbai residence. He was 32 at the time of his death. His brother Manjit Singh had confirmed that Manmeet was under a lot of financial pressure. He revealed, "Manmeet was facing financial issues for several days. He took loans worth lakhs for personal and professional work. However, he was not able to earn anything due to the lockdown and couldn’t repay the borrowed money. He took the drastic step because of the financial crunch." Aadat Se Majboor Actor Manmeet Grewal Commits Suicide Due To Depression Caused By The Lockdown.

Manmeet had made a name for himself with Aadat Se Majboor and Kuldeepak, and owing to the halting of projects, was out of work for a while. A report in TOI stated that his wife had told the police that Manmeet had no work and a lot of unpaid dues. The police too have revealed that Manmeet was suffering from depression because of his pending dues. Kahaani Ghar Ghar Kii Fame Sachin Kumar Dies of Heart Attack.

Kharghar police inspector Ajit Kamble, who is overlooking the case told Mumbai Mirror, "His wife was eating dinner in the kitchen when he went to the bedroom and apparently hanged himself from the ceiling fan with a dupatta. When she heard the noise of a chair falling, she went to the bedroom to check on her husband and saw him hanging from the fan."

His body was taken to the Panvel Rural hospital, where he was declared brought dead. His wife had revealed to the police that they were in plans to moe out of India, but the lockdown had postponed their plans.