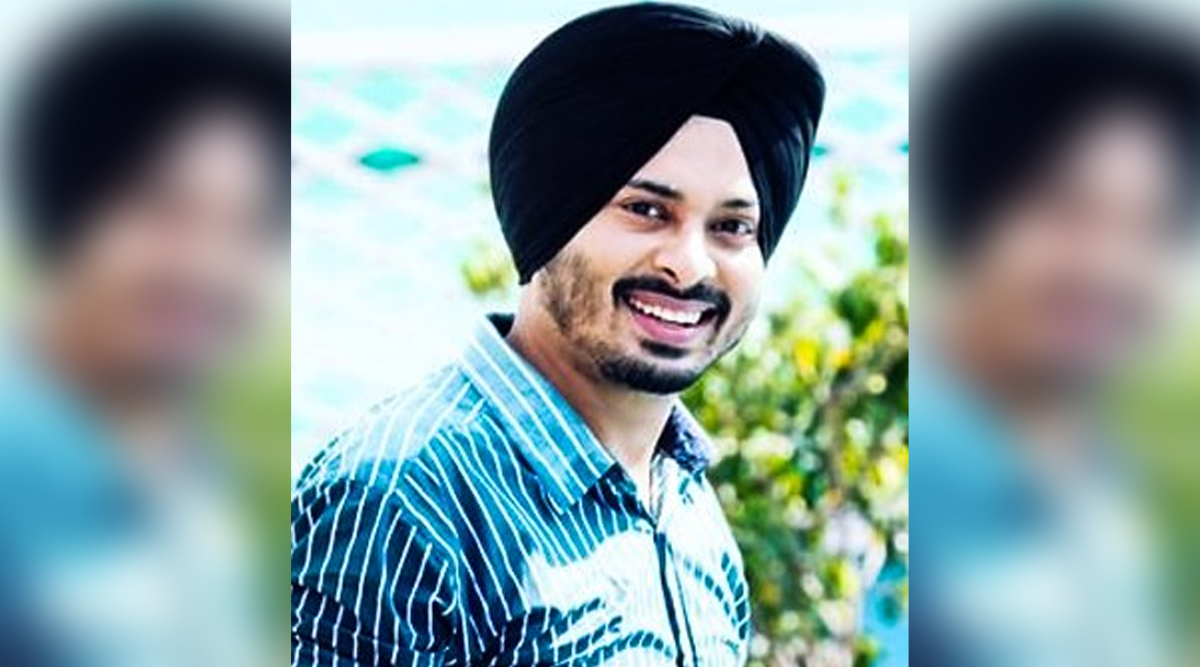 Lockdown isn't just making things extremely difficult for the migrants but others too whose income has been vastly impacted due to this. TV actor Manmeet Grewal, who was seen in Aadat Se Majboor, committed suicide in his Navi Mumbai residence as reported by ABP. He was suffering through depression because the lockdown has put him out of work and he had debts to recover from. The report also suggested that he was finding it difficult to pay the rent as well.  Kahaani Ghar Ghar Kii Fame Sachin Kumar Dies of Heart Attack

Speaking to ABP, Manmeet's brother Manjit Singh Rajput said, "Manmeet was facing financial issues since several days. He took look worth lakhs for personal and professional work. However, he was not able to earn anything due to the lockdown and couldn’t repay the borrowed money. He took the drastic step because of the financial crunch.”

But the tragedy didn't end just there. Manjit added, "Manmeet's wife requested the people to cut the dupatta in her husband’s neck with scissors while holding his hanging body. The people didn’t help because of fear of COVID-19 infection. After some time, a doctor and a police officer came to the spot; however, they also didn’t help. About an hour later, the guard cut the scarf from her husband’s neck. He was taken to the hospital, where he was declared dead."