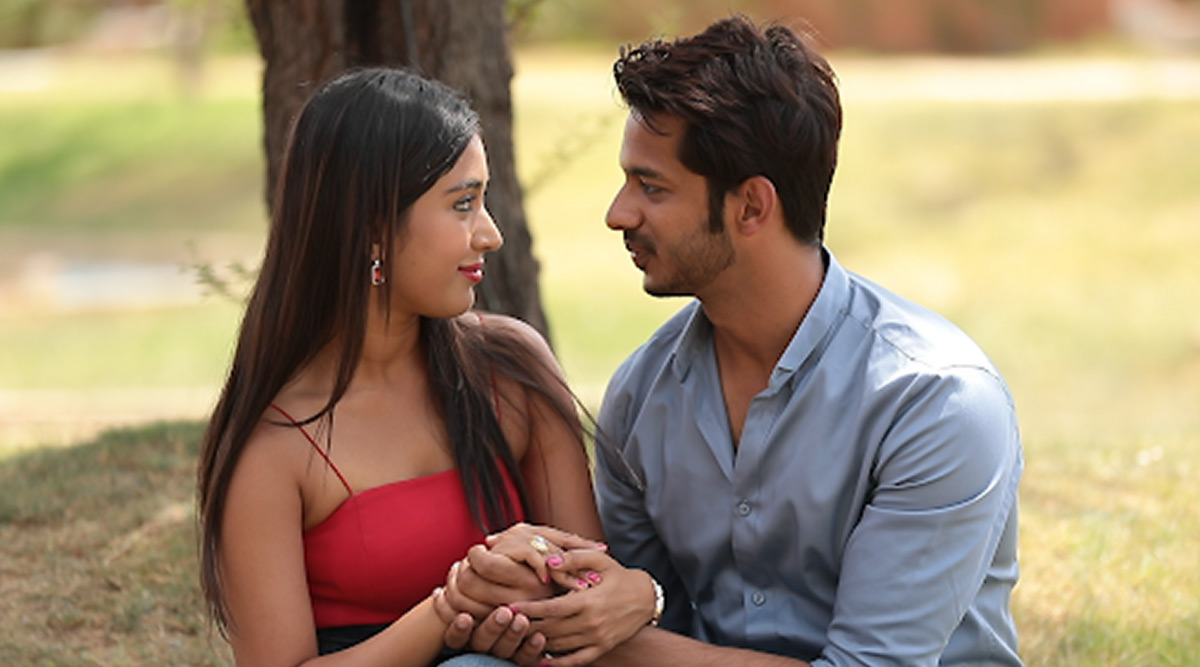 ‘Love will find a way’ goes a saying and who else than MTV Splitsvilla X2's most adored couple Shrey Mittal and Priyamvada Kant know it better? Post months of tumultuous tasks, fights, outbursts and an emotional roller coaster of a journey, Priyamvada Kant and Shrey Mittal have been declared as winners of MTV Splitsvilla X2. The couple claimed the trophy of the 12th season of the reality show defeating their friends and finalists – Ashish Bhatia and Miesha Iyer in the grand finale. Splitsvilla X2: Priyamvada Kant Admits That Previous Break-Up Affected Her Mental Health, Has An Emotional Breakdown On The Show.

Right from the start, Priyamvada and Shrey have been favourites. Their beautiful chemistry, innocent love-filled moments, consistent performances and bonding caught the eye of the audience and the judges alike. Rannvijay Singha and Sunny Leone were often seen applauding their love story and also performances in the show and the zeal to outdo the rest.

The 12th season of the show also saw contestants from all walks of life exploring love in its entirety. The hosts of the show – Rannvijay Singha and Sunny Leone made sure that nothing comes easy to the splitsvillians and tested them on various parameters through fascinating tasks. Like the previous seasons, this year also saw twisted equations and broken friendships ruling the villa over the last 5 months. Sunny Leone Posts a Sizzling Hot Bikini Picture From MTV Splitsvilla Sets and It’s Way Too Sexy to Handle!.

The finale task - The Splitsvilla X2 challenge, was indeed a grand finale task testing not only the physical ability of the couple but their mental abilities too.

On winning the show, Priyamvada said, “I’m super ecstatic on winning the show! Even though I’ve been performing every task well since the beginning, winning was unexpected. Shrey and I had an unparalleled understanding, chemistry and love and that’s what made us win the show. All splitsvillans always supported us and I can’t tell you what a roller coaster ride this journey has been. I’m happy to discover a lot of things about myself in the show. And there’s no better feeling than walking away with the winning title.” Rannvijay Singha and Sunny Leone ended this season by giving a group hug to all the contestants of this season.