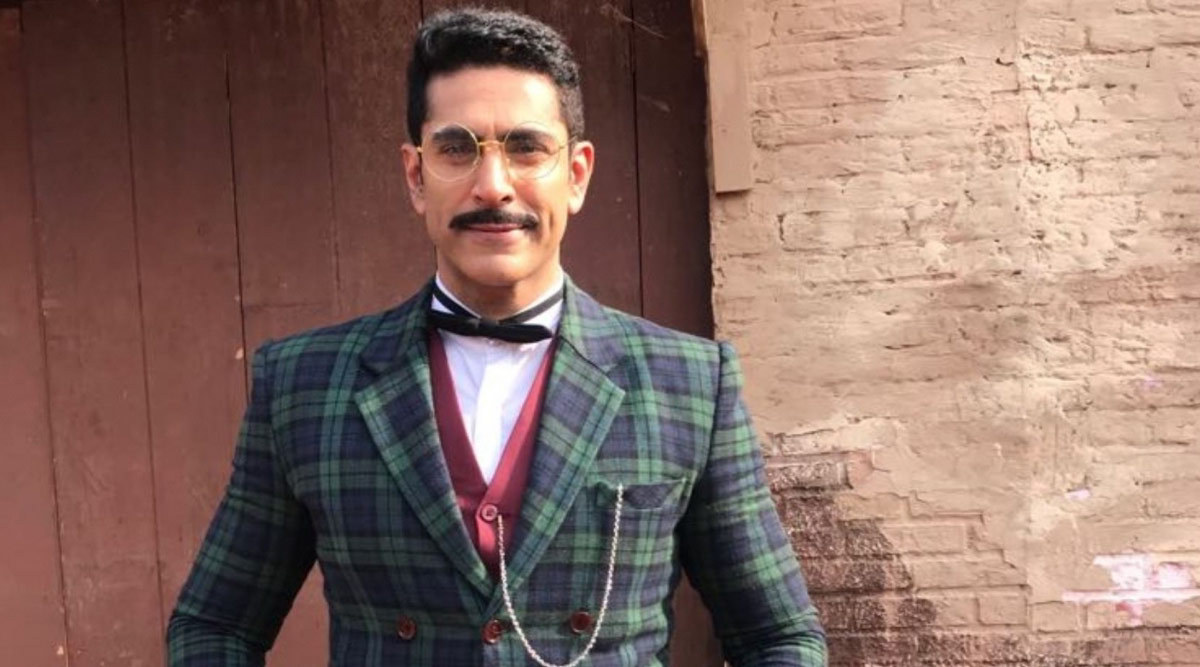 Actor Tarun Khanna feels the COVID-19 pandemic is nothing less than World War III, and compared it with a mythological character. "According to me, it is nothing less than World War 3. The enemy has attacked the whole world together. However, people are not visually able to see what has hit them," Tarun said. "There is a character in Hindu mythology called Rakhtbeej. He was a demon. Choti Sarrdaarni Actor Amal Sherawat On His Building Getting Sealed After A Resident Found COVID-19 Positive, Says ‘The Patient Is Not In Danger’

And he had been given this boon by Brahma that every drop of his blood that touched the ground would create another demon like Rakhtbeej, so that nobody could kill him. In the end, Goddess Durga had to drink his blood to end the menace. I think Goddess Durga is inside all of us and we all have the potential to kill this demon like Rakhtbeej -- coronavirus," he added. Sasural Simar Ka Actor Ashiesh Roy in ICU, Hansal Mehta Extends Financial Aid and Urges Industry Associations to Do the Same (View Tweet)

The actor continued: "All we have to do is stay at home even though it is difficult for people dependent on daily wages, but they need to realise that only if they are alive will they get opportunities. From my side, I can only offer my emotional support and best wishes to the whole world to come together and fight it together." The actor is popular for essaying the role of Lord Shiv. He is currently seen in Dangal TV's "Devi Aadi Parashakti".