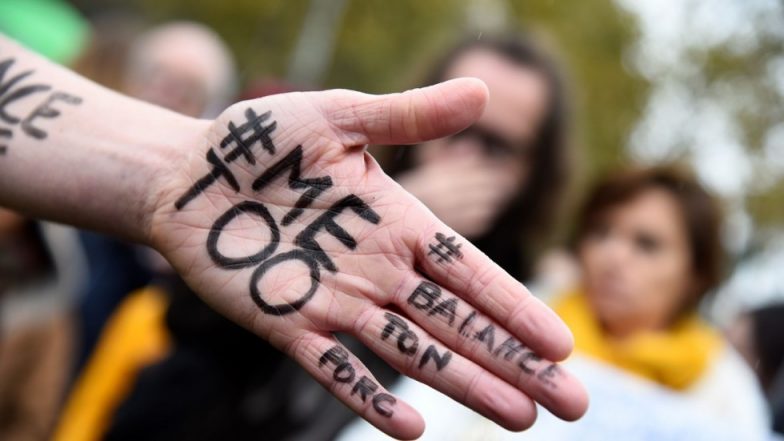 The victim boarded the auto from Infinity-II mall on Malad Link Road and was texting colleagues. Reportedly, when she reached Kandivali, she got a call from her friend, it was then she realised that the auto driver was touching himself inappropriately. The auto also slowed down as it turned into a relatively empty lane, and the driver's movements got faster.  She wanted to get down from the auto but feared that he can easily grab her in the lane. Just as she was about two minutes away from her home, the auto driver stopped the vehicle, pulled his pants down and began masturbating. The girl jumped out from the auto and ran for her life. Uber Driver Masturbates in Front of Female Passenger, Sacked