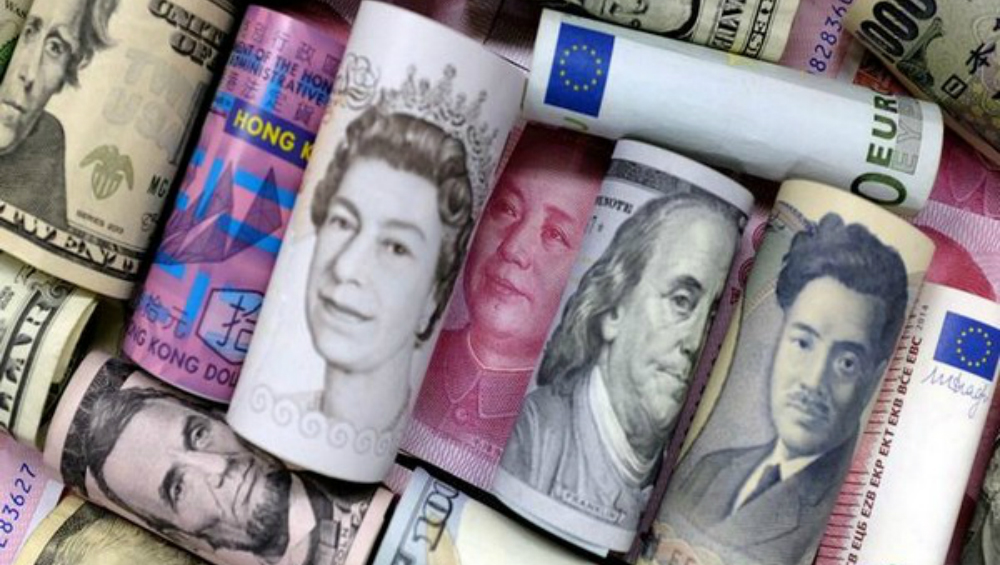 Mumbai, January 10: The country's foreign exchange reserves touched a record high of USD 461.157 billion, after it surged by USD 3.689 billion in the week to January 3, according to the RBI data. In the previous week, the reserves had risen by USD 2.52 billion to USD 454.948 billion.

In the reporting week, the rise in reserves was mainly on account of an increase in foreign currency assets, a major component of the overall reserves, which rose by USD 3.013 billion to USD 427.949 billion, the data released by the Reserve Bank of India on Friday showed. Indian Foreign Exchange Reserves Decline by USD 388 Million to USD 428.57 Billion.

Expressed in dollar terms, the foreign currency assets include the effect of appreciation or depreciation of non-US units like the euro, pound and yen held in the forex reserves. In the reporting week, gold reserves rose by USD 666 million to USD 28.058 billion.