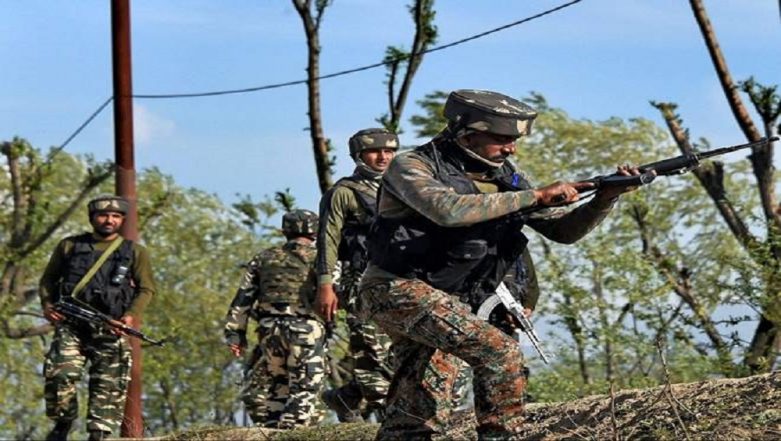 Srinagar, May 9: A Lashkar-e-Taiba (Let) terrorist thanked Indian Army for not firing at him. In a video accessed by CNN News18, the terrorist appealed to Kashmiri youth to give up arms and return back to the Valley.

According to a report of CNN News18, he was one of the three terrorists who was arrested three days back in connection to the three Killings in Baramaulla District of Jammu and Kashmir on May 4, after security forces gunned down three LeT terrorist in Chhatbal encounter The terrorists were produced before media today.

#EXCLUSIVE -- Confession and appeal by Lashkar terrorist; LeT terrorist arrested; Says he is alive as army held fire; urges militants to give up arms and stop fighting | @islahmufti with more details pic.twitter.com/BHV9fTZP4r

In the video, the terrorist said that he was alive as the army held fire. He also said that the Indian Army did not retaliate even as he fired at the soldiers. Later he was arrested. The army raided the hideout of the terrorists after getting inputs from the sources. He also appealed to LeT commanders to give up arms.