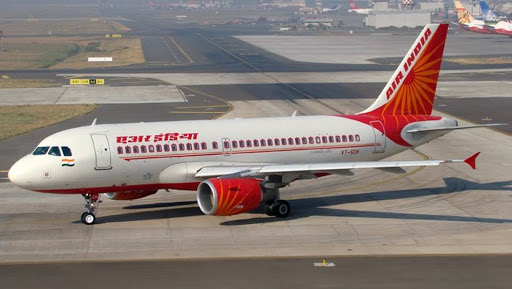 New Delhi, February 13: Senior IAS officer Rajiv Bansal was on Thursday named the Chairman and Managing Director of national carrier Air India. The Appointments Committee of the Cabinet approved Bansal's appointment as CMD of Air India in the rank and pay of an Additional Secretary.

At present, Bansal, a 1988 batch officer of the Nagaland cadre, held the post of Additional Secretary, Ministry of Petroleum and Natural Gas. He succeeds Ashwani Lohani. Air India to be Sold to Private Firms by End of FY 2019-20; Here Are Other Debt-Ridden Firms on Modi Government's Selling List.

In August 2017, he was given the additional charge as Air India's CMD. Additionally, he has had an earlier stint with the Ministry of Civil Aviation (MoCA) between 2006 and 2008.