The exchange has been delisting for the past few months those firms in which trading has remained suspended for a long period. 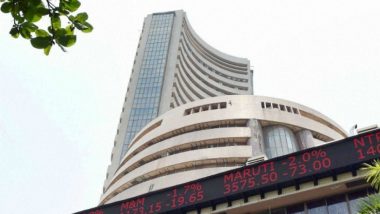 In a circular issued Friday, the BSE said,"nine companies that have remained suspended for more than six months would be delisted from the platform of the exchange, with effect from November 5, 2018 pursuant to order of the delisting committee of the exchange."

According to the exchange, shares of these companies would cease to be listed and therefore not be available for trading on the platform of the exchange.

Further, these delisted companies, their whole-time directors, promoters and group firms will be debarred from accessing the securities market for a period of 10 years.

Promoters of these delisted companies will be required to purchase the shares from the public shareholders as per the fair value determined by the independent valuer appointed by the exchange.

"Further, these companies would be moved to the dissemination board of the exchange for a period of 5 years as directed by Sebi," the BSE noted.

In August, the BSE had delisted 17 companies, another 222 firms in July and over 200 firms in May.