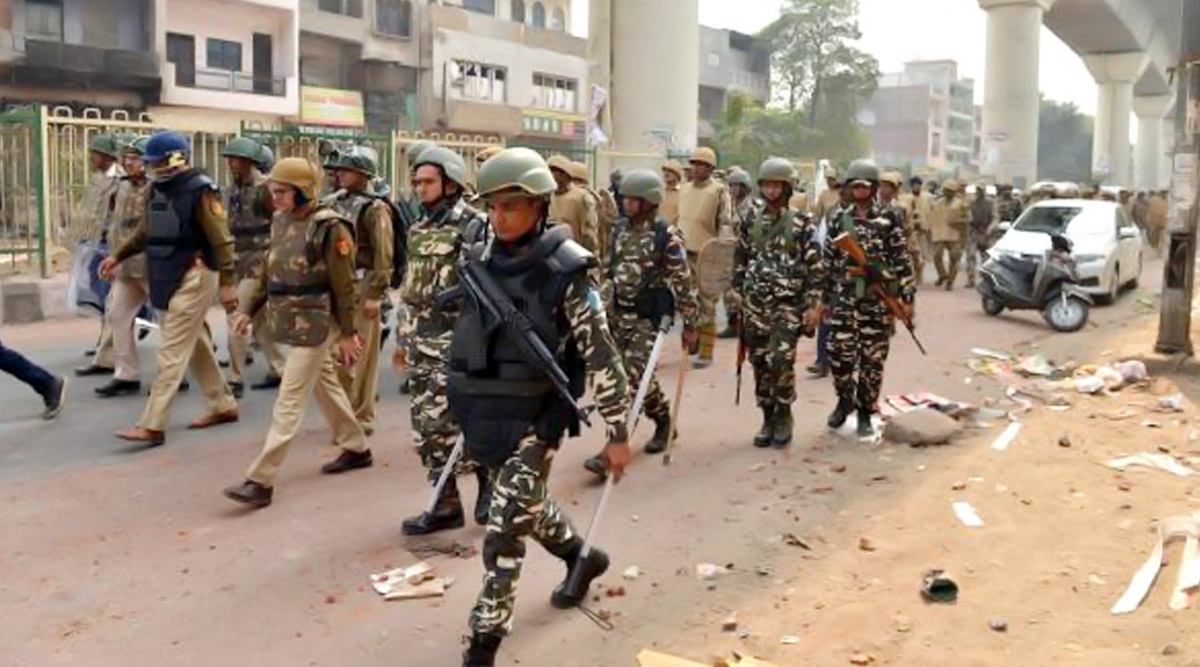 National Security Advisor (NSA) Ajit Doval also briefed Union Home Minister Anut Shah on the situation after visiting violence-hit areas. Delhi Police said that 106 have been arrested and 18 FIRs have been registered in connections with the riots. Justice Muralidhar Transferred to Punjab & Haryana High Court, Will No Longer Hear Plea on Delhi Violence.

PM Narendra Modi on Wednesday made the first statement on the incident, calling for "peace and brotherhood". "Peace and harmony are central to our ethos. I appeal to my sisters and brothers of Delhi to maintain peace and brotherhood at all times. It is important that there is calm and normalcy is restored at the earliest," he said.

At least 28 people have died and over 200 injured in the clash which swept North East Delhi area since Sunday after the supporters and protesters of the Citizenship Amendment Act clashed. Apart from Delhi Police head constable, an Intelligence Bureau (IB) operative was killed in the area.