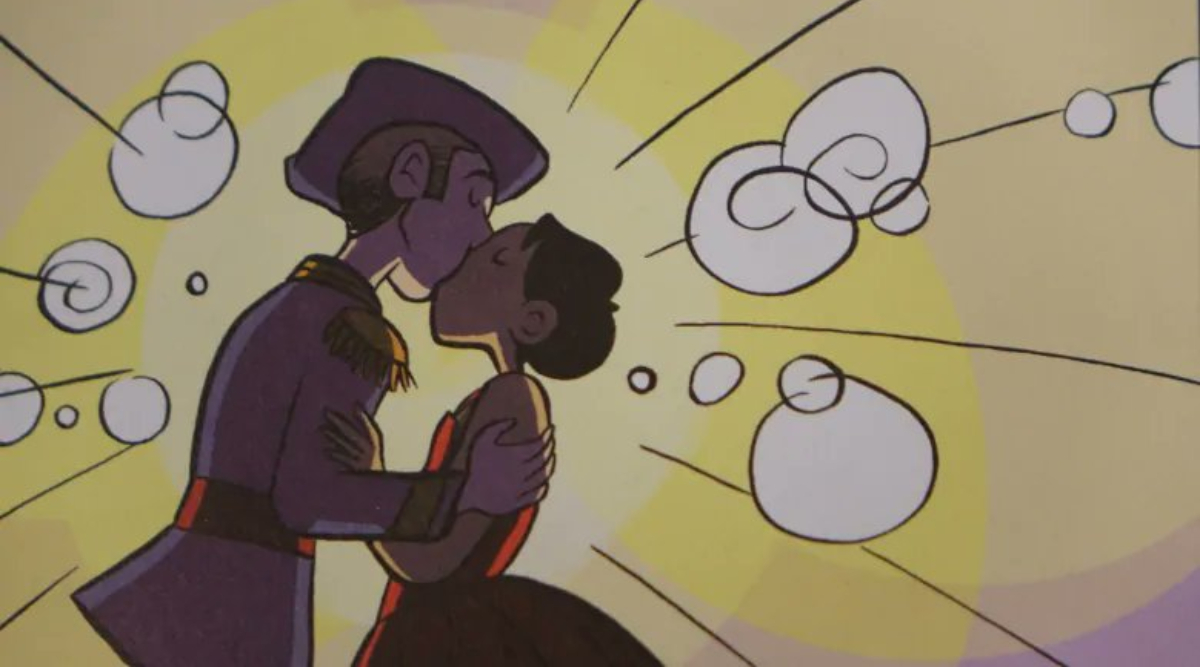 Ahmedabad, January 26: The Gujarat education department authorities in Panchmahal district have sought a report from the teachers of Krushikar School in Morva Hadaf after video of Class 12th boy and girl went viral on social media. In the video, the two students were seen kissing in a classroom.

Informing about development, Panchmahal District Education Officer BS Panchal said, as Ahmedabad Mirror quoted, "We have sought a report for the authorities of Krushikar School in Morva Hadaf after a girl and a boy were seen kissing in the classroom in a video." Adding more, Panchal said, "The school principal has said the video was recorded inside the classroom during recess." Mumbai Shocker: Man Rapes 17-Year-Old Daughter, Blackmails Her Over Sex Video With Her Boyfriend.

Meanwhile, the school principal of Krushikar School stated that the parents of both the students have been informed about the incident. He also said that statements of the staff and supervisor have been recorded. Patel said, "We will question students, staff on Monday, since Sunday is a holiday. We will get clarity on the incident after everyone is spoken to."