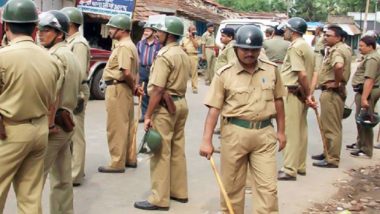 A shocking 72 percent of the police personnel interviewed have experienced “political pressure” during the investigation of cases involving influential persons. Also for minor offences, 37 percent felt that police should be able to hand over small punishments rather than a legal trial.

The report was prepared by the NGO Common Cause and Lokniti Programme of the Centre for the Study of Developing Societies and was released on Tuesday. The survey is spread across 21 states, it involves interviews of 12,000 police personnel in police stations and around 11,000 of their family members.

(The above story first appeared on LatestLY on Aug 28, 2019 04:15 PM IST. For more news and updates on politics, world, sports, entertainment and lifestyle, log on to our website latestly.com).