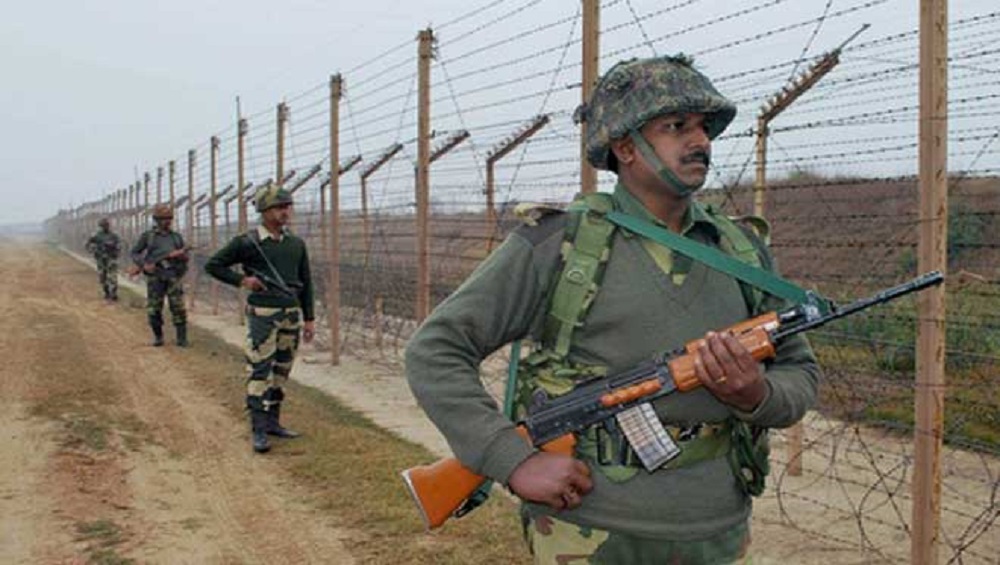 Srinagar, December 16: An Army jawan, who was injured in ceasefire violation by Pakistan on Sunday, succumbed to his injuries on Monday. According to a tweet by ANI, the jawan was severely injured in an unprovoked firing along the Line of Control (LoC) in Gurez sector of Bandipore district on Sunday. An Army officer was quoted by ANI saying that Pakistani troops resorted to unprovoked ceasefire violation in Gurez sector today to which the Indian Army retaliated.  " Our troops retaliated to the violation in adequate measure and effectively," an Army official said. "The Army salutes the supreme sacrifice of the brave soldier," the official added.

Earlier this month, senior BSF Officer General BSF Ajmal Singh said that ceasefire was being violated by Pakistan along the Line of Control to provide cover to militants infiltrating into Jammu and Kashmir. "Whenever there is infiltration, there is firing from the Pakistani side. The purpose of ceasefire violation is to facilitate infiltration but our forces are alert to ensure that there is no infiltration," he said. Jammu And Kashmir: Avalanche Kills Three Indian Army Jawans in Tangdhar.

In October, officials stated that ceasefire violations by Pakistan from across the LoC witnessed a 5-year high within the first nine months of 2019. According to the data of the Indian Army, Pakistan violated the ceasefire in Jammu and Kashmir 2,225 times till October 2.