Jammu And Kashmir: Pakistan Drone Shot Down by BSF Along International Border in Arnia 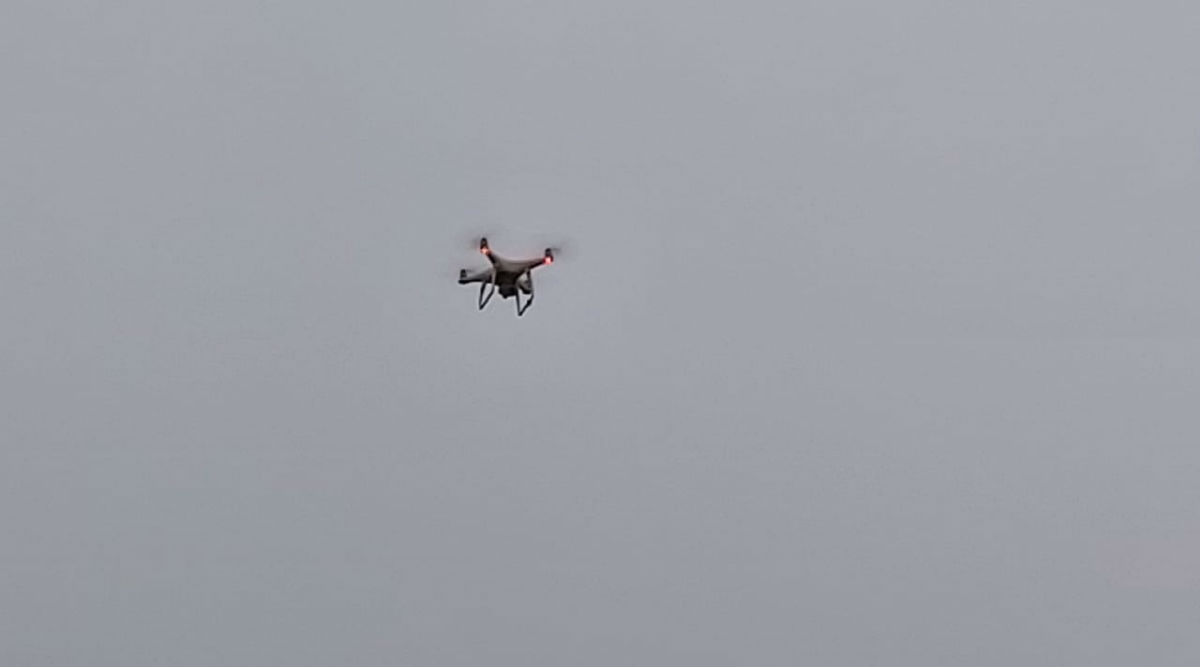 Srinagar, January 27: A suspected Pakistani drone attempting to enter Indian territory along the International Border in Jammu and Kashmir was shot down by the Border Security Force (BSF) on Monday. The drone was spotted in a forward post in the Arnia sector. "We are investigating the matter," IG BSF, Jammu Frontier, NS Jamwal told news agency PTI. The unmanned flying object did not have a camera. India Has Over 6 Lakh Rogue Drones; Agencies Analysing Sky Fence, Drone Gun Tech.

On January 14, a suspected Pakistani drone was spotted flying in villages along the India-Pakistan border in Hussainiwala area in Punjab. Pictures of the drone were clicked by villagers. Earlier, the sighting of Pakistani drone was observed thrice in the same area in October last year. On January 10, two highly sophisticated Chinese-made drones were seized by Punjab police.

A serving army man and two smugglers belonging to a narco-terror module involved in smuggling of weapons and narcotics across the India-Pakistan border were also arrested following the seizure of the drone. The seizures also included drone batteries, custom-made drone containers, two walkie-talkie sets, Rs 6.22 lakh in cash and the magazine of an INSAS rifle, Director General of Police Dinkar Gupta told IANS.

The drones, capable of travelling two-three kms on either side of the border, were reportedly being launched from the Indian side to fly into Pakistan to pick up payloads of narcotics. The gang had apparently already conducted four-five sorties, he said.