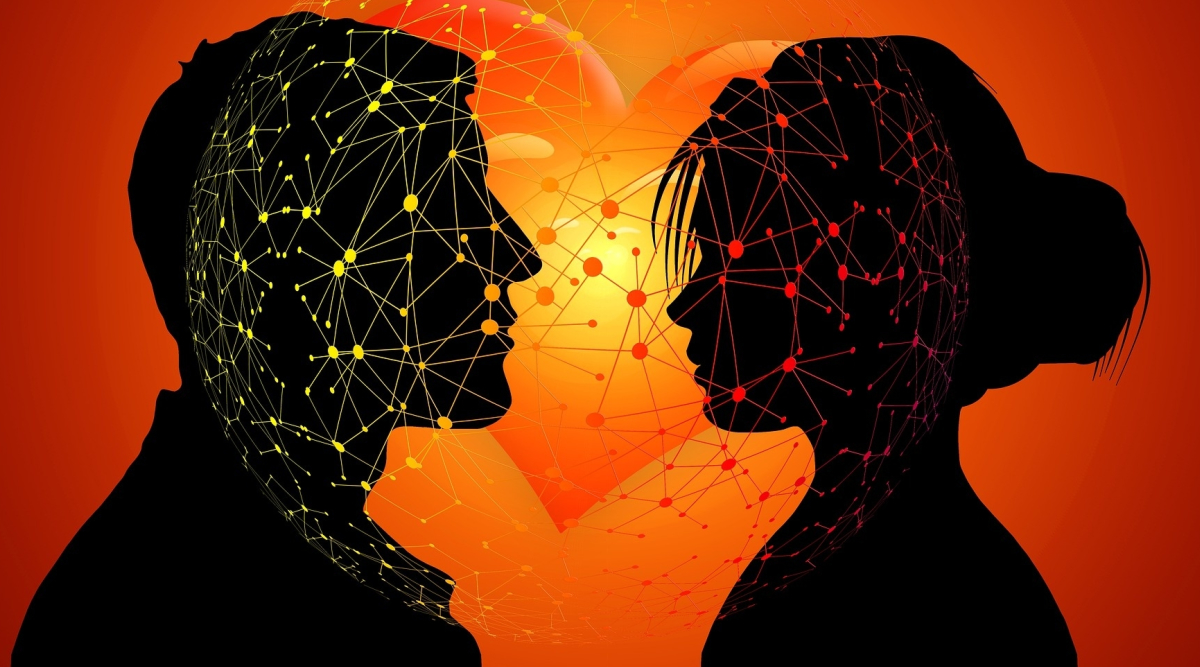 Once, the husband was watching pornography when he came across a video of his wife having sex with a man. When confronted, she told him that the man was her former boyfriend who used to blackmail her with the old video. Although the husband was unhappy, he decided to bury the hatchet. However, in January, he stumbled upon another video of his wife; this time having sex with another man. Wife Doesn't Satisfy Me in Bed, Should I Tell Her She's Bad at Sex?

This time, when confronted, the wife confessed to having had many relationships before marriage. She, however, said that she had no idea how those videos reached on the Internet. This was a tipping point and the man decided to leave her. While he wants a divorce, the wife wants to save the marriage. The family counselling centre in Karnataka's Parihar is trying to resolve the conflict between the couple.