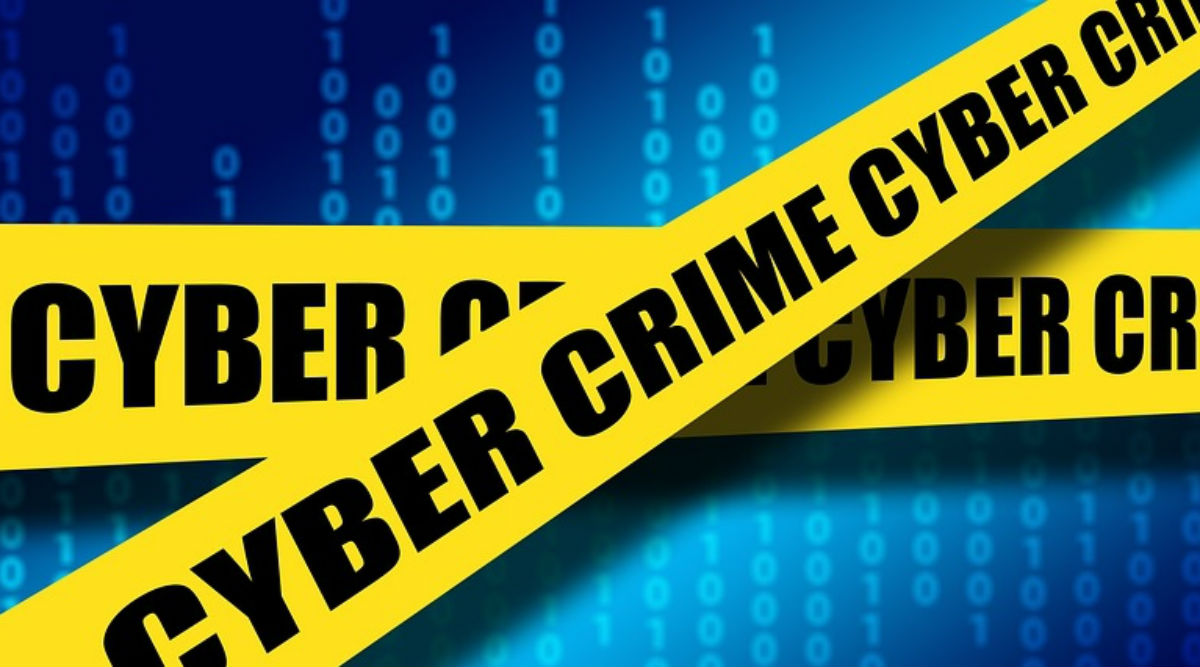 The man and the woman tied the knot on July 7, 1991. In June 2008, he had placed a digital video recorder (DVR) in their bedroom when he was leaving for Bengaluru for five days. His wife having sex with one of her friends was recorded on a DVD. He had then approached a family court seeking divorce. The court granted him a divorce on the video evidence, but rejected the ground of cruelty. In July 2013, the woman had challenged the lower court's verdict. Wife Doesn't Satisfy Me in Bed, Should I Tell Her She's Bad at Sex?

"Though the alleged adulterer is an appropriate party in a case where divorce is sought on grounds of adultery, the non-impleadment of such a person would have no impact on the proceedings of the case as even the Hindu Marriage (Karnataka) Rules, 1956 don't provide for it," the judges held.