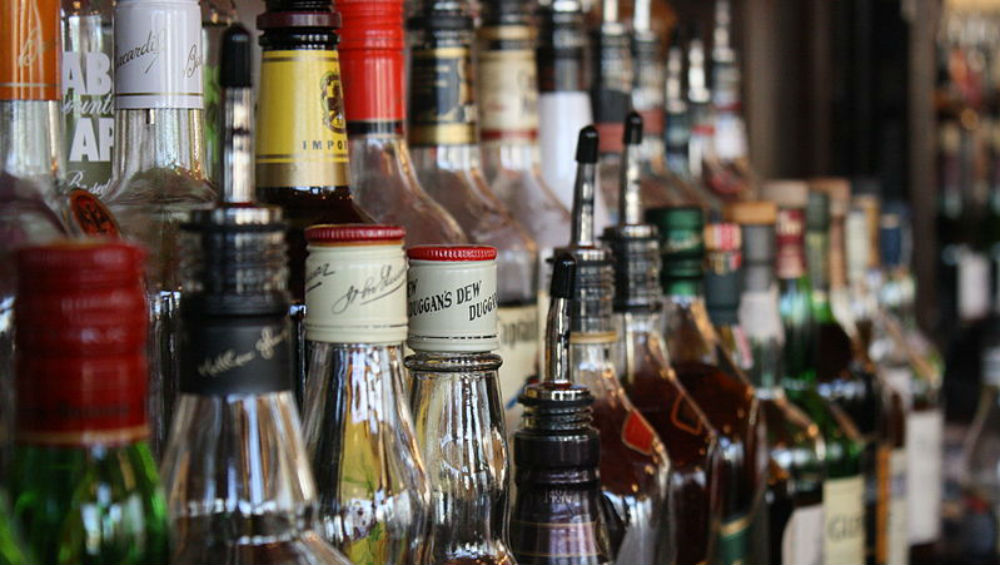 Alappuzha, April 4: With all liquor outlets, including toddy shops shut in Kerala amid lockdown, 'enterprising' youths who tried to brew their own stuff have landed in the State Excise department's net on Saturday. A group of four youths was taken into custody near here by the Excise team led by Sumesh James.

"They learned brewing on the Youtube. About 200 litres of raw materials and equipment was recovered from them and all of them have been arrested," said James. Similar raids were conducted in other parts of the districts and three others were also arrested and 80 litres of the raw materials was also recovered. No Blanket Ban on Alcohol During Lockdown, Kerala to Supply Minimum Liquor to Heavy Alcoholics With Withdrawal Symptoms on Doctor's Prescription.

A few days back the Excise officials in the district arrested a former official of their department who was engaged in distilling and from him the police recovered fake holograms and stickers besides 500 bottles, which was getting ready to be packed for selling.

The profile of the liquor users in the state in an earlier study revealed that around 32.9 lakh people out of the 3.34 crore population in the state consume liquor, which includes 29.8 lakh men and 3.1 lakh women.

Around five lakh people consume liquor on a daily basis. Of this, around 83,851 people, including 1,043 women are addicted to alcohol, data showed.