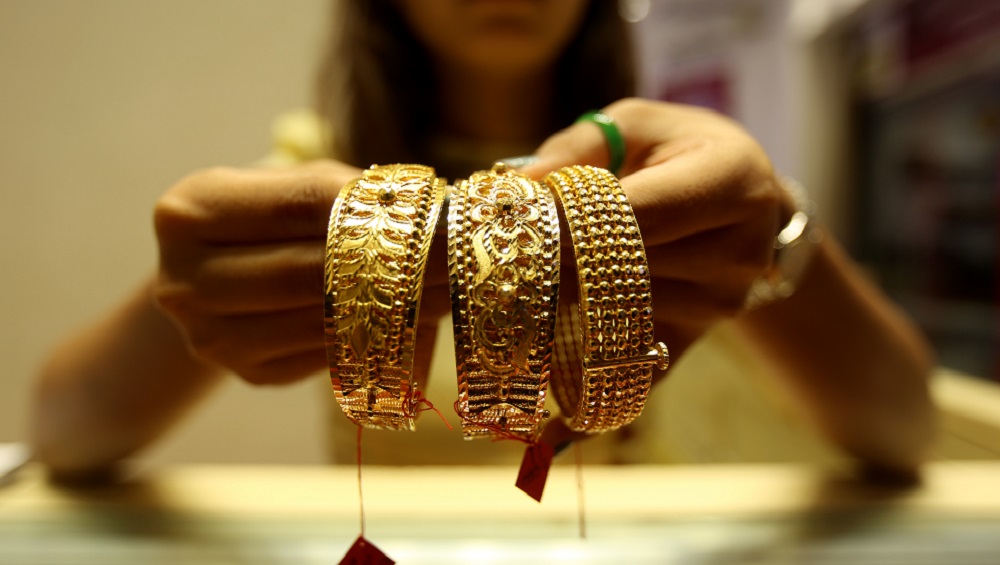 Mumbai, February 17: In a shocking incident, a 52-year-old woman in Mumbai committed suicide by jumping off from her house following a tiff with her daughter. Reports inform that the woman took the extreme step at her residence in Lokhandwala area in Andheri on Sunday. According to a report by Hindustan Times, the incident took place after the woman had an argument with her daughter, who suspected her of stealing gold and other valuables from her house.

According to details by Oshiwara police, the incident took place at 6 pm on Sunday when the old woman went to the terrace of the seven-floor of her building and jumped off. Police informed that her body was found on the second-floor terrace. Mumbai Shocker: 53-Year-Old Man Sentenced to Life For Killing His Wife With a Grinding Stone.

The report states that the daughter and her husband work in the film industry and live on rent in society in Andheri. As soon as the incident was reported, police rushed to the spot to take a stock of the situation. The police investigation revealed that the woman had a fight with her 32-year-old daughter after the daughter blamed her of stealing some gold ornaments from the house. Following this, the mother-daughter duo had a heated argument.

The report adds that the daughter went into the bathroom and attempted suicide by consuming phenyl. She was rushed to the hospital by her father and was out of danger. However, the mother who chose to stay at home, went to the terrace and jumped off the building. The Police is yet decide if an FIR can be registered for suicide attempt and abetment to suicide against the daughter.