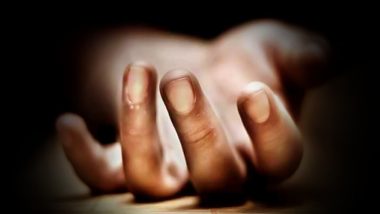 Mumbai, July 26: The skeletal remains of a 21- year-old man found in Kalina area of Mumbai on Thursday were identified with the help of a sacred thread around the wrist from the renowned Tirupati Balaji Temple, police said on Sunday.

After the skeletal remains were found in Pascal Square locality, Vakola police checked missing person complaints and zeroed in on a 10-day-old one from the locality which may have a link, said an official.

"The people connected to that case were called in to check if they could identify the skeleton. They managed to identify him through a thread on the wrist that was from Tirupati Balaji Temple, as well as his watch," he said.

"The DNA from the skeleton and that of the people who identified him matched. We registered an accidental death case and are probing further," said Sub Inspector Bharat Satpute of Vakola police station.