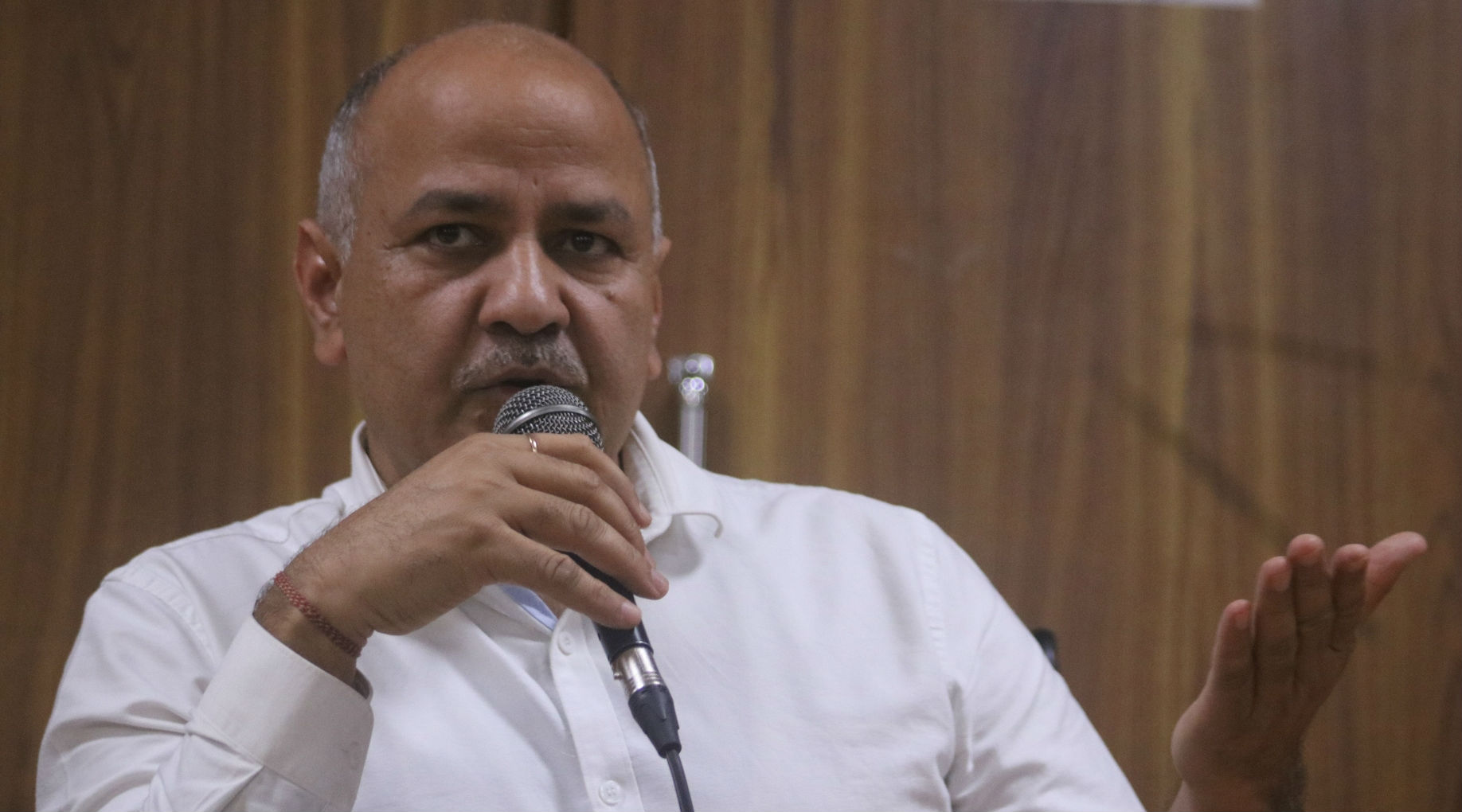 New Delhi, January 15: The Delhi government has recommended rejection of the mercy petition of one of Nirbhaya case convicts in its communication with the Lt. Governor, Delhi Deputy Chief Minister Manish Sisodia said on Wednesday. Sisodia told media that a new mercy petition was filed by a convict in the case.

"We have worked at lightning speed and have already forwarded the file to the Lt. Governor. There will be no delay from our side," he said. Nirbhaya Case: Delhi HC Dismisses Plea of Mukesh Singh Against 'Death Warrant' Issued by Trial Court.

He clarified that the government has recommended rejection of the mercy plea. The Delhi government's recommendation comes less than 24 hours after Mukesh, one of the convicts, appealed to the President for mercy.

Mukesh, one of the four convicts in the Nirbhaya gangrape and murder case, on Tuesday moved the Delhi High Court challenging the death warrant issued against him.

On January 7, A Delhi Delhi court issued death warrants against all four convicts in the Nirbhaya rape-murder case. Issuing the death warrants, Additional Sessions Judge Satish Kumar Arora directed that the convicts be hanged on January 22 at 7 a.m. The 23-year-old woman was gangraped and tortured on December 16, 2012, which led to her death. Nirbhaya Rape And Murder Convicts to be Hanged on January 22 at 7 AM, Patiala House Court Issues Death Warrant.

All the six accused were arrested and charged with sexual assault and murder. One of the accused was a minor and appeared before a juvenile justice court, while another accused committed suicide in Tihar Jail.