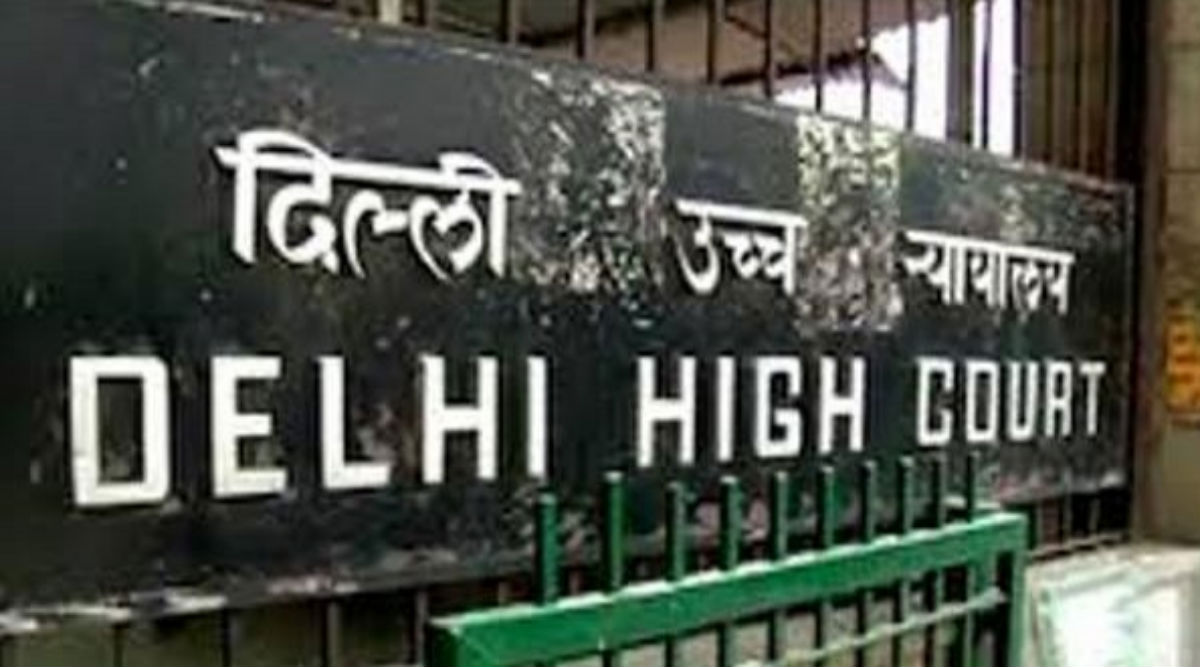 New Delhi, January 15: The Delhi High Court on Wednesday dismissed a petition filed by Mukesh Singh, one of the convicts in the Nirbhaya gangrape and murder case, to review the death warrant issued by a trial court. The Delhi HC asked Singh's counsel to approach the trial court and apprise it about the pending mercy plea. The development came a day after Singh filed the mercy petition with President Ram Nath Kovind. 'Black Warrant' Issued Against Four Convicts in Nirbhaya Gangrape And Murder Case; Here's What it Means.

Beside filing the mercy petition, Singh had also filed the plea in the the Delhi High Court for setting aside the death warrant issued by the trial court. On January 15, the Supreme Court dismissed curative petitions filed by Singh and another convict Vinay Kumar. The other two convicts in the case - Akshay Kumar Singh and Pawan Gupta- till now, have not filed any curative plea in the top court against the death penalty. Nirbhaya Rape And Murder Convicts to be Hanged on January 22 at 7 AM, Patiala House Court Issues Death Warrant.

Earlier in the day, Advocate Rahul Mehra, Standing Counsel for Tihar Jail authorities, said that the execution of the convicts could not take place on January 22. He added that decision of the date of executing the convicts could only be finalised after the President rejects the mercy plea.