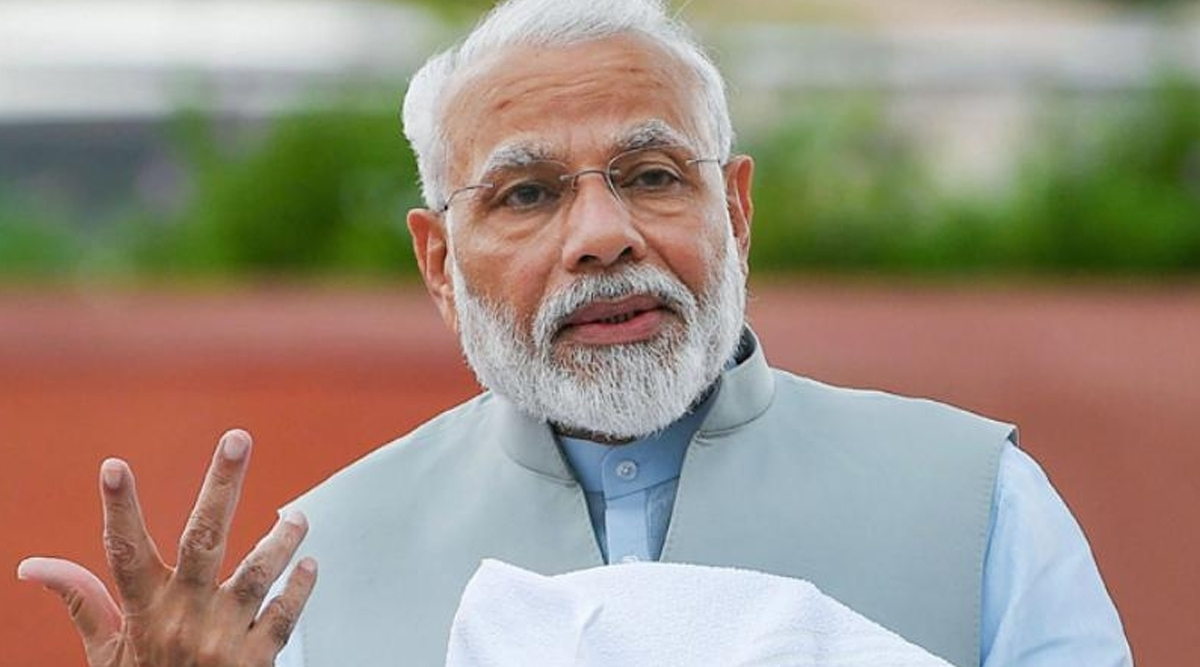 Modi, in a tweet in Hindi, recalled the former Cabinet Minister for his struggle for the rights of the poor and the underprivileged.

"Humble tributes to freedom fighter Babu Jagjivan Ram, who struggled for the rights of the poor and the underprivileged, on his birth anniversary," Modi said.

Jagjivan Ram, famous as Babuji, was an Indian independence activist and politician from Bihar. He was born on this day in 1908. His daughter, Meira Kumar, a five-time Member of Parliament, became the first woman Speaker of the Lok Sabha in 2009.