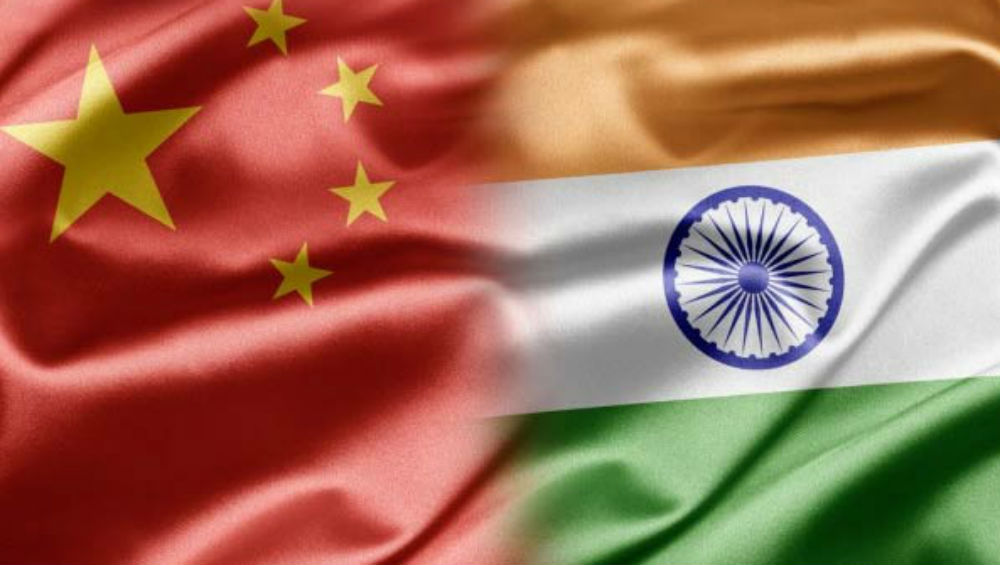 Srinagar, January 26: Armies of India and China held a ceremonial Border Personnel Meeting (BPM) in Ladakh sector on Sunday to mark the country's 71st Republic Day, a defence spokesperson said. The meeting was conducted at Indian BPM huts at Chushul-Moldo and DBO-TWD meeting points of eastern Ladakh, he said.

"Both the delegations interacted in a free, congenial and cordial environment. The meeting reflected the mutual desire to maintain and improve relations at the functional level in the border areas," the spokesperson said. A programme showcasing Indian culture and traditions was organised by the Indian side.

"The delegations parted amidst a feeling of friendship and commitment towards enhancing the existing cordial relations and trust along the borders," he said.