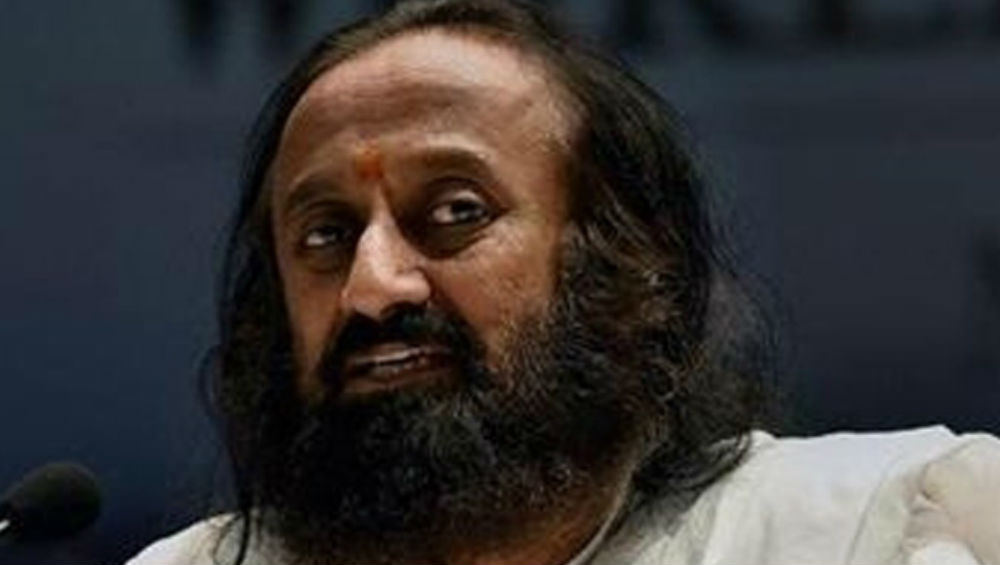 New Delhi, December 10: The contentious Citizenship (Amendment) Bill 2019 was passed in the Lok Sabha past midnight on Monday. The Bill seeks to grant Indian citizenship to non-Muslim refugees from Pakistan, Bangladesh, and Afghanistan. Sri Sri Ravi Shankar on Tuesday urged Narendra Modi government to give citizenship to more than  1 lakh Tamil Sri Lankans who are living in this country as refugees for the last 35 years under the CAB.

The highly debated Bill was introduced after a division with 293 members voting in favour of the bill and 82 against it. Through CAB, Indian citizenship will be provided to the members of Hindu, Sikh, Buddhist, Jain, Parsi and Christian communities, who have come from the three countries to India till December 31, 2014, to put an end to them being treated as illegal immigrants in the country. Assam: Protesters Burn Tyres, Block Roads to Protest Against Citizenship (Amendment) Bill, Normal Life Hit.

I request the Government of India to consider giving citizenship to more than 1 lakh Tamil Sri Lankans who are living in this country as refugees for the last 35 years.#CABBill

Normal life was affected on Tuesday in Assam as shutdown (bandh) was called by several organisations against the CAB. All shops, markets remain closed in several districts, causing inconvenience to people. The bandh was called by the North East Students' Organisation (NESO) and All Assam Students' Union (AASU) in several parts following which shops, schools, colleges were shut majorly in Guwahati and Dibrugarh.

The Bill will now be tabled in the Rajya Sabha tomorrow and is expected to face heated debate and discussions.