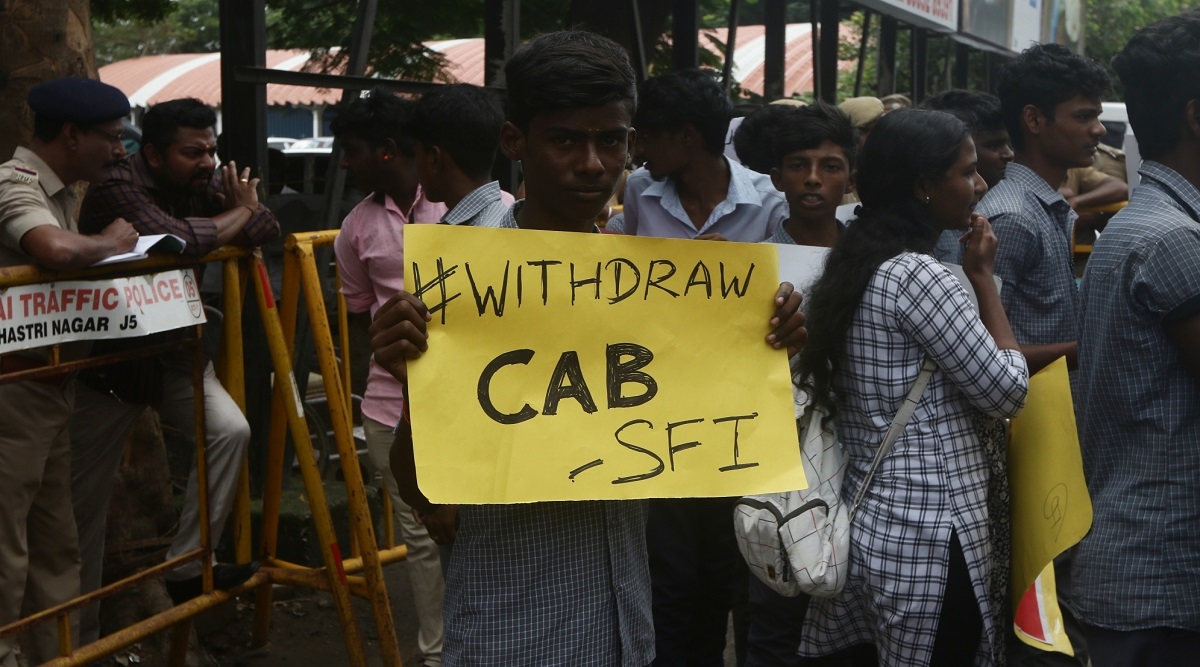 According to reports reaching here, students in Coimbatore and Madurai also protested against the police crackdown on Jamia students. In neighbouring Puducherry, students of Pondicherry University raised slogans against the CAA, police action against the students of Jamia Millia Islamia. Meanwhile, DMK President M.K. Stalin has announced his party would protest against the CAA on Tuesday.