Uttar Pradesh: 52 People Arrested for Gathering at Mosque for Friday Prayers Amid COVID-19 Pandemic in Shamli 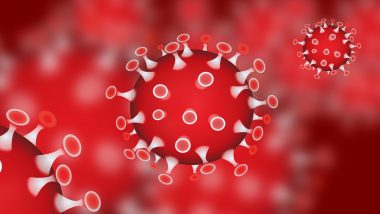 Muzaffarnagar, June 27: Fifty-two people were arrested in a town in Shamli district of Uttar Pradesh for gathering at a mosque for Friday prayers, violating orders that prevent large assemblies to combat the spread of COVID-19, police said here.

They were arrested as assembly of more than five people at religious places in the state is prohibited in view of the outbreak, SHO Yashpal Dhama said on Saturday. Muslim Personal Law Board Urges Devotees to Offer Friday Prayers at Home in Wake of COVID-19.

The incident took place in Kairana town, he said. A case was registered under various sections of the law, the SHO said, adding that all of them were later released on bail.