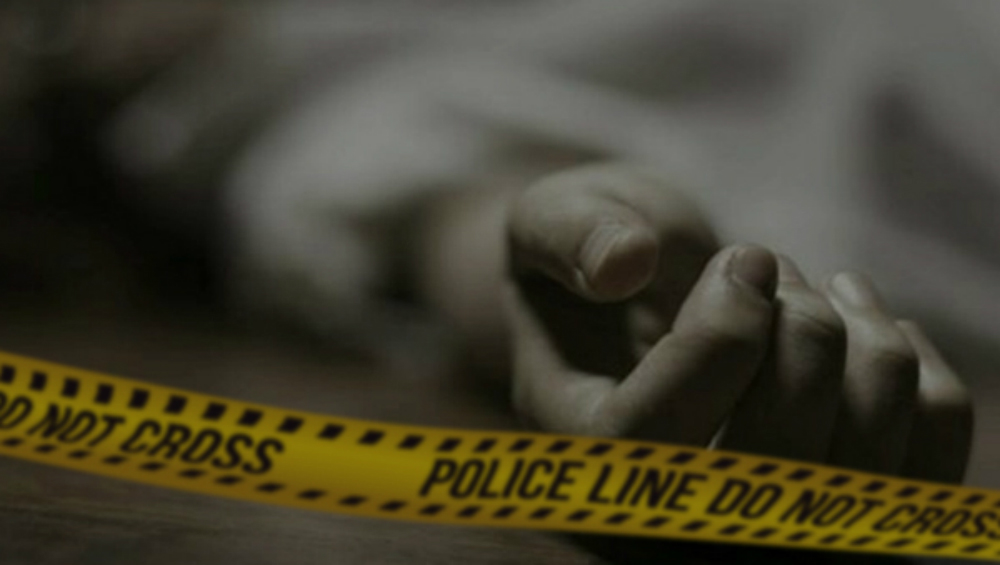 Bahraich, January 19: The naked and burnt body of a woman was found in a bush near Katarniaghat Wildlife Sanctuary in Bahraich district of Uttar Pradesh on Saturday, a senior police official said.

The face and other body parts of the woman, whose identity is yet to be ascertained, bore burn marks of acid or some other chemicals, Superintendent of Police Gaurav Grover said.

Grover said some herdsmen spotted the body and informed the police. It has been sent for post-mortem examination. Bihar Horror: Half-Burnt Body of Woman Found in Warisnagar Area of Samastipur.

"It seems the body was burnt after the woman was killed to hide her identity, and her clothes were also taken off for the same reason," he said.

Photographs of the woman have been sent to all police stations in the district and nearby districts to ascertain her identity. An SIT has been formed under a Deputy SP to probe the case, Grover said.