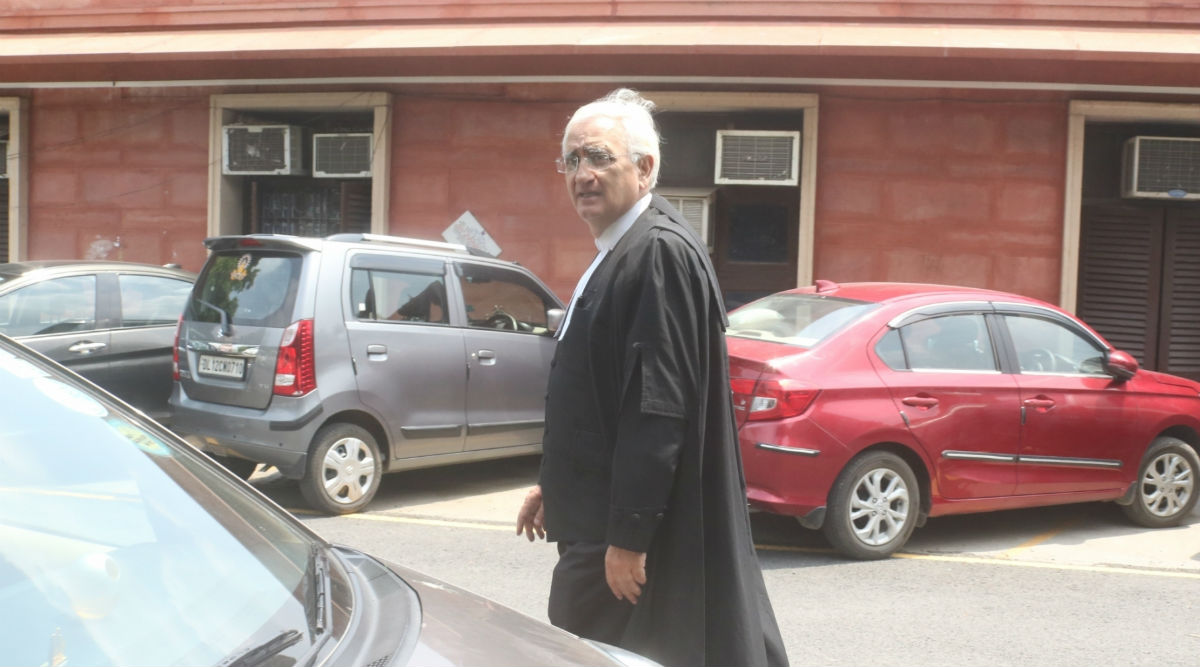 "If the Supreme Court doesn't interfere, it'll remain on the statute book. If something's on the statute book, you (states) have to obey the law, else there are consequences," Khurshid, a former Union Minister, told news agency ANI. "It's a matter where state governments have a very serious difference of opinion with the Centre as far as this law is concerned. So we would wait for final pronouncement made by the Supreme Court," he added.

"Ultimately the Supreme Court will decide and till then everything said or done or not done is provisional and tentative," Khurshid said. On Saturday, Sibal said that it would be a violation of the Constitution if states deny implementing the Citizenship Amendment Act. "If the CAA is passed no state can say 'I will not implement it'. It is not possible and is unconstitutional," Sibal, a former Minister of Law and Justice, said.

"You can oppose it, you can pass a resolution in the assembly and ask the central government to withdraw it. But constitutionally saying that I won’t implement it is going to be problematic and going to create more difficulties," he added. Several state governments including Kerala, Rajasthan, Madhya Pradesh, West Bengal and Maharashtra have voiced their disagreement with the CAA as well as National Register of Citizens (NRC) and National Population Register (NPR).

Earlier this week, the Kerala government moved the Supreme Court against the CAA, seeking to declare it "violative of the principles of equality, freedom and secularism enshrined in the Constitution". A resolution was also passed by the Kerala assembly against the legislation. Following in the southern State’s footsteps, the Punjab assembly on Friday passed a resolution demanding to scrap the contentious law.