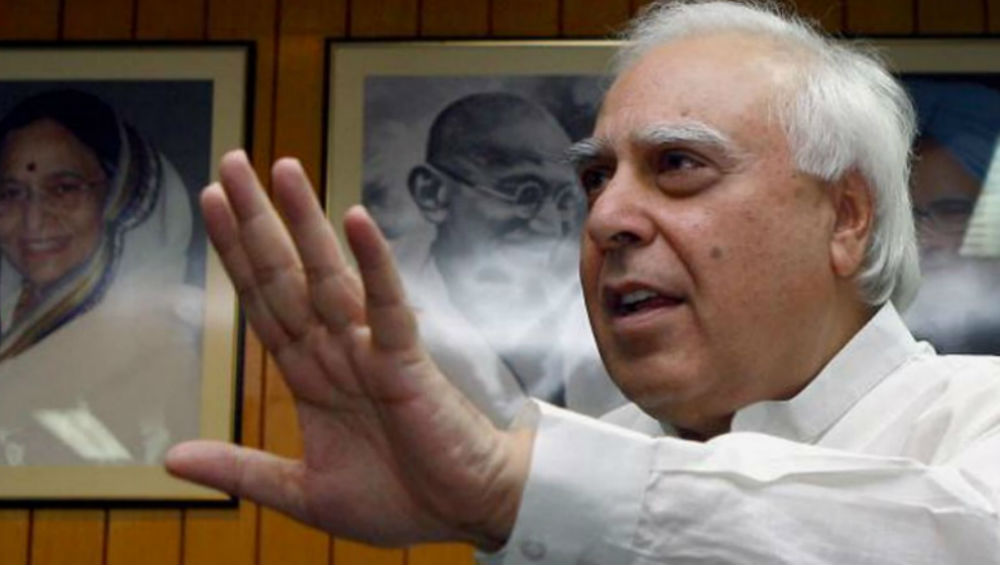 New Delhi, January 18: There is no way a State can deny the implementation of the Citizenship (Amendment) Act (CAA) when it is already passed by the Parliament, said Congress leader Kapil Sibal on Saturday. He also said that doing so would be “unconstitutional“. “If the CAA is passed no State can say ‘I will not implement it’ It is not possible and is unconstitutional. You can oppose it, you can pass a resolution in the Assembly and ask the central government to withdraw it. But constitutionally saying that I won’t implement it is going to be problematic and going to create more difficulties,” said the former Minister of Law and Justice on the third day of the Kerala Literature Festival (KLF).

The Kerala government earlier this week moved the Supreme Court against the CAA, seeking to declare it “violative of the principles of equality, freedom and secularism enshrined in the Constitution”. Citizenship Amendment Act Comes into Effect From January 10, Says Home Ministry in Gazette Notification.

It was the first State government to challenge the Act and the Kerala Assembly was the first to pass a resolution against the law. Following in the southern State’s footsteps, the Punjab Assembly on Friday passed a resolution demanding to scrap the contentious law.

Several State governments including Kerala, Rajasthan, Madhya Pradesh, West Bengal and Maharashtra have voiced their disagreement with the CAA as well as National Register of Citizens (NRC) and National Population Register (NPR).

The senior lawyer-politician explained what States mean when they say “they won’t implement it” and how they wish to do that.

“...The NRC is based on the NPR, and the NPR is to be implemented by the local registrar. Now the local registrar has to be appointed at the level of the community in which that enumerations is to take place and those have to be the State level officers.”

“So what is being said is that we would not allow a State level officer to cooperate with the Union of India. That is what is being said. Practically if this is possible or not, I am not sure. But constitutionally it would be very difficult for the State government to say that I will not follow a law passed by the Parliament,” he explained.

Describing the ongoing nationwide agitation against the CAA as a battle between “leader” and the “people of India”, the 71-year-old leader said “thank god” it was the “students, poor, and middle-class” of the country that are leading the movement and not any political party.

“... It is making an impact because globally and within the country the people are realising that this is not politics, this is real. These are students, ordinary and poor middle-class people coming out. They are not connected to any political party.”

“People in India are showing their angst, their concerns, their worries about the future of India. Everybody wants development, what has PM Modi done? He has done his own development rather than development of the country,” he added.

Historians such as Ramachandra Guha, William Dalrymple, novelists like Benyamin, Namita Gokhale, Chetan Bhagat and journalists Karan Thapar and Rajdeep Sardesai are among the many other writers who will be attending the four-day festival. The theme of KLF 2020 is environment and climate change.