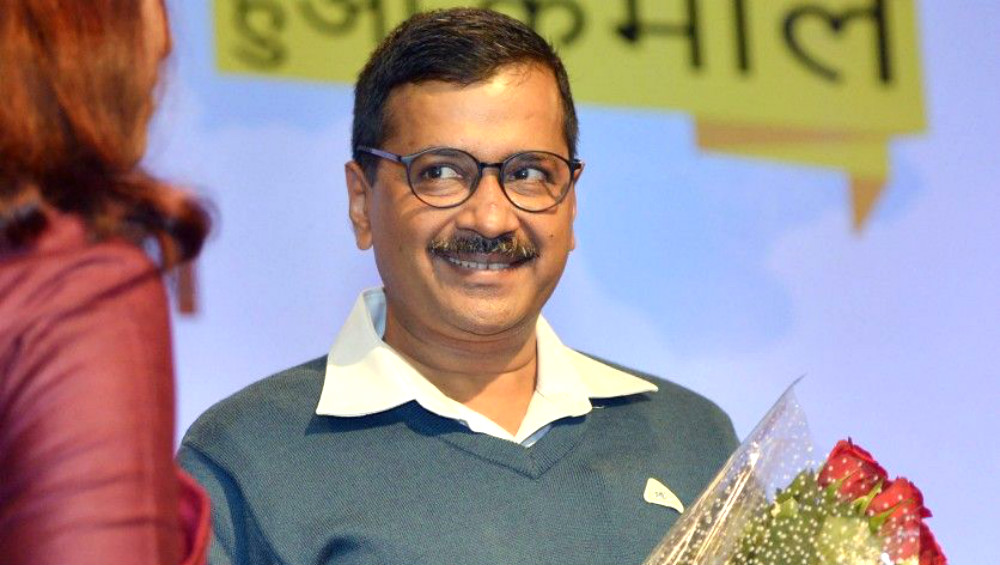 Releasing our campaign song for the upcoming Delhi elections.#LageRahoKejriwal pic.twitter.com/Sm0P21wsDW

"BJP should apologize to people of Delhi for calling them 'freeloaders'. It is duty of every government to serve the people. We are here to save citizens of Delhi. By calling public 'freeloader', BJP is insulting parents who send their kids to government schools... won't tolerate this humiliation," Sisodia was quoted as saying by news agency IANS.

According to IANS-CVoter Delhi poll tracker, AAP is all set to triumph in 59 seats, while the Bharatiya Janata Party is tipped to win just eight seats. The Indian National Congress is predicted to get just three seats in the forthcoming Delhi polls.