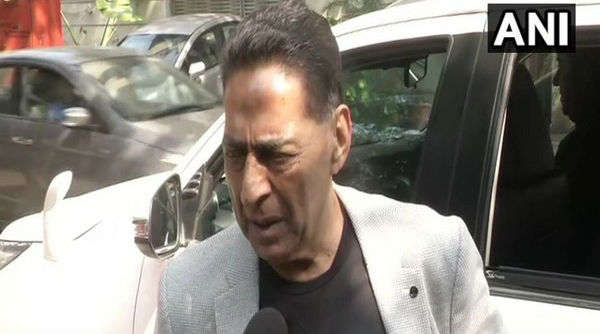 Chopra's statement came after the Indian National Congress (INC) could not open its account for the Delhi Assembly polls, even after two hours of counting of votes. "I take responsibility for the party's performance, we will analyse the factors behind this. Reason for the drop in our vote percentage is politics of polarization by both BJP and AAP," Chopra told ANI. Delhi Elections Results 2020 Live Updates.

"It's been three months since I took over as the party chief and I did the best of my capability. If anybody is to be blamed, it's Subhash Chopra," he added. Chopra added that Congress has always stood against the communal forces and we'll always remain against BJP till the end.

In the counting of votes for 2020 Delhi Assembly Elections, the trends for all 70 seats suggest that the AAP is heading for a clear win with its candidates leading on 56 seats, according to the official website of the Election Commission. The BJP, on the other hand, is winning 14 seats, while the Congress is yet to open its account, according to the Election Commission at 12:31 pm. Delhi Assembly Elections 2020: Hits And Misses of Arvind Kejriwal's AAP.

The counting of votes for 70 seats of the Delhi Assembly began amid tight security at 8 am today. Delhi went to polls in a single-phase on February 8.The primary fight is between the ruling AAP and the BJP which is seeking to make a re-entry into the state assembly in the national capital after over 20 years.