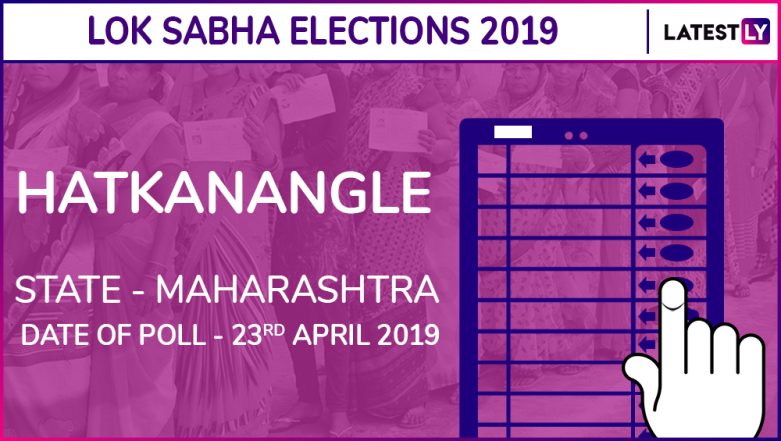 Raju Shetty of the SSS is the current Member of Parliament (MP) from Hatkanangle seat. Shetty is seeking third consecutive term from the parliamentary seat. The Congress and the Nationalist Congress Party (NCP) have decided to support his candidature. The Shiv Sena has fielded Dhairyashil Mane against Shetty. The process of filing nomination for Hatkanangle Lok Sabha election was from March 28. The last day for nominations was April 4. Maharashtra Lok Sabha Elections 2019 Dates: Constituency-Wise Complete Schedule Of Voting And Results For General Elections.

The last date for the withdrawal of the nominations was April 8. While Shiv Sena is a part of Bharatiya Janata Party (BJP) led NDA, the SSS has a tie-up with the Congress-NCP alliance. Check Full Schedule of Lok Sabha Elections 2019.