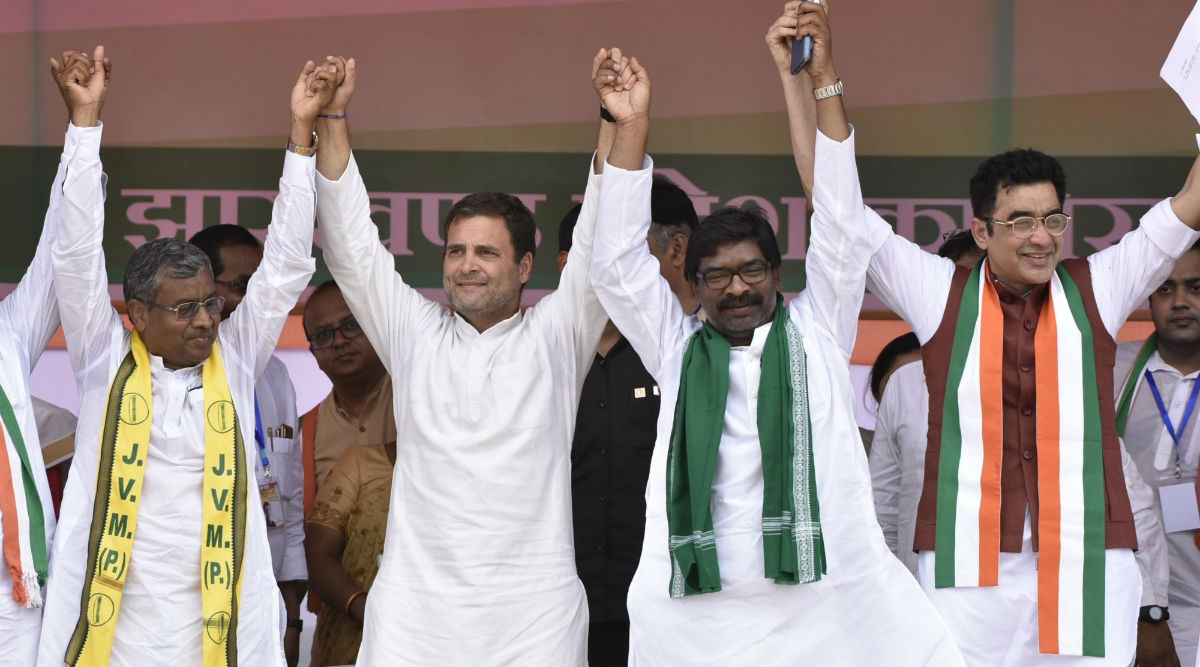 In the recently concluded elections in the state, the JMM emerged as the single largest party with 30 seats. Meanwhile, the Congress-JMM-RJD alliance together bagged 47 seats. On Tuesday, Jharkhand Vikas Morcha – Prajatantrik (JVM) chief Babulal Marandi extended support to the JMM-led alliance. The JVM has three members in the assembly. In these elections, the saffron party failed to achieve the majority and managed to clinch only 25 seats.