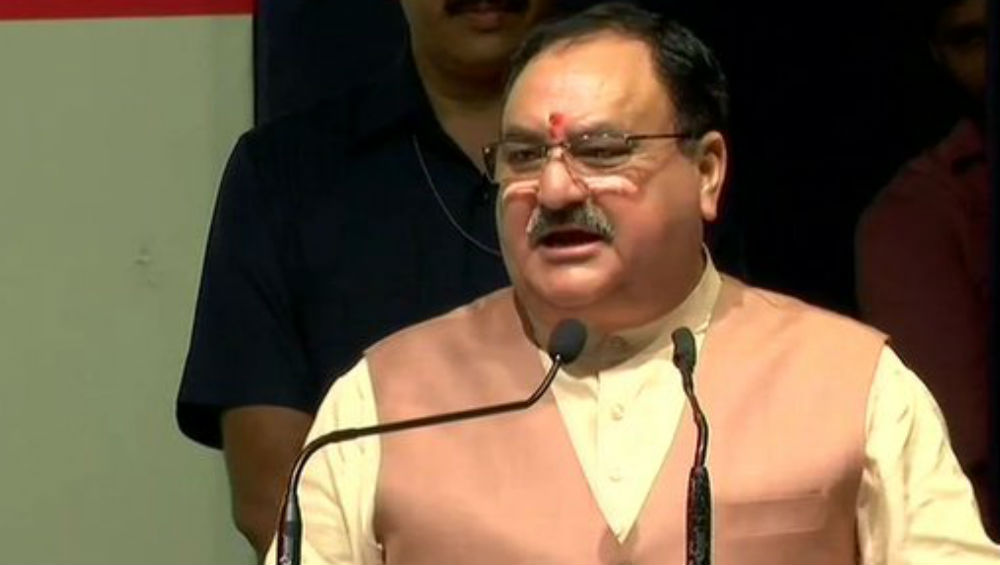 Mumbai, September 15: The Bharatiya Janata Party (BJP) working president JP Nadda, speaking at an event in Thane, said that though Jammu and Kashmir is a Union Territory, it has all the legislative powers. He also added that there will soon be elections in Jammu and Kashmir, but before that there will be "delimitation". Nadda also said that ST seats will be reserved for Gujjars and Bakarwals in both valley and Jammu. Article 370 Abrogated From Jammu and Kashmir: Home Minister Amit Shah Proposes Scrapping of the Article, What Does the Article State?

J P Nadda, BJP Working President in Thane: J&K has been made a Union Territory but they have been given the powers of a legislature. There will be elections, but before that there will be delimitation, ST seats will be reserved for Gujjars and Bakarwals in both Valley and Jammu. pic.twitter.com/gx5CyAhQOV