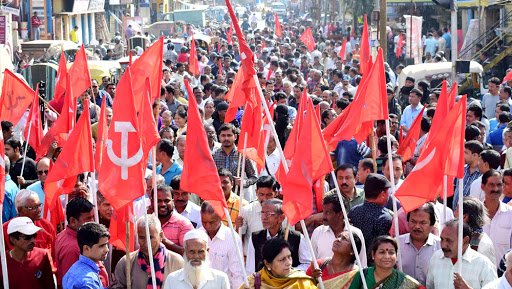 Kolkata, March 19: With Congress announcing to go solo in the state of West Bengal for the upcoming Lok Sabha Elections 2019, it left the Left Front in that state miffed. Now the Left Front Committee has released a final list to field 38 candidates for the polls, instead of 25, which it released some days ago. Also, surprisingly, four seats – Maldala Uttar, Maldaha Dakshin, Jangirpur and Baharampur.

Left parties announced candidates for 38 constituencies out of 42 in West Bengal. Seats that Congress had won in 2014 Lok Sabha elections have been left vacant for now. pic.twitter.com/ohXt015LgO

As per the Election Commission’s announcement on March 10, there would be seven phases of polls in the state, with ample security deployed to ensure peaceful elections. The polls would be conducted on April’s 11, 18, 23, 29 and May’s 6, 12, 19 in the state. The results of the Lok Sabha elections would be announced on May 23.