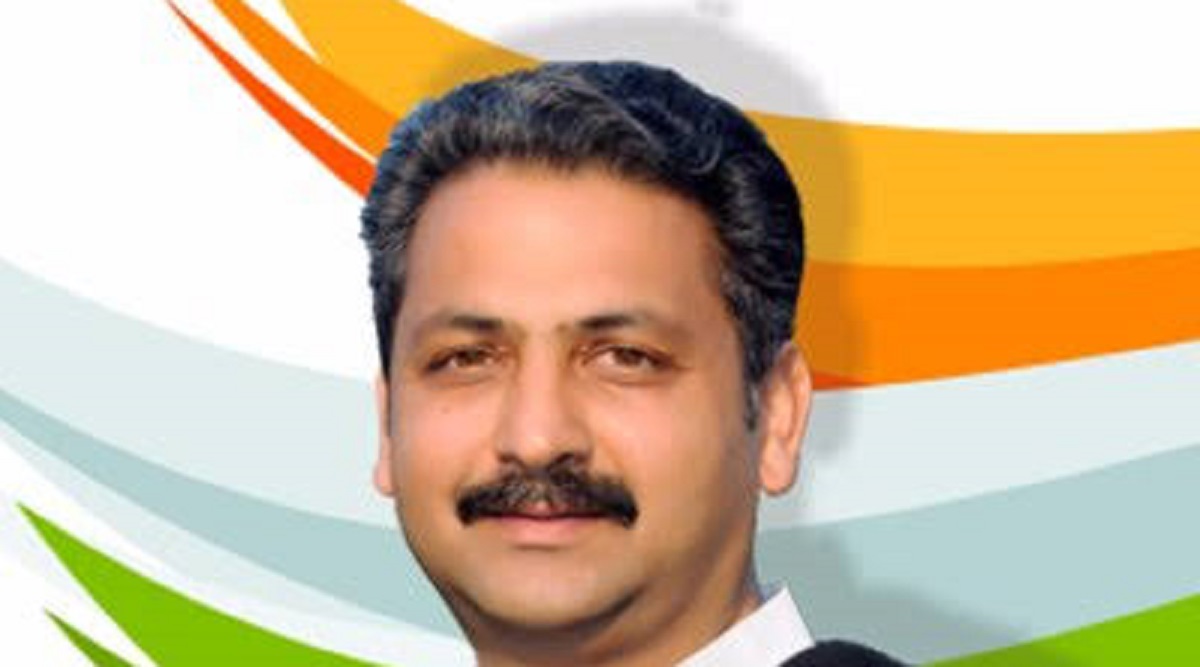 Chandigarh, December 10: Government school teachers in Punjab on Tuesday threatened to burn effigy of state education minister Vijay Inder Singla if he did not seek apology for allegedly using objectionable words against some protesting unemployed youths a few days ago. Singla was under fire for allegedly using derogatory language against B.Ed TET(teacher eligibility test) -pass unemployed teachers, who were protesting in support of their demand for employment, when he was on his way to attend an event in Barnala on Saturday.

However, the minister has denied accusations levelled by teachers. "We want the education minister to seek apology for using swear words against protesters. If he did not apologise, we along with the support of all teachers' organisations will burn the effigy of Singla on December 12 at the district headquarters in the state," secretary of Sanjha Adhyapak Manch Bikramjit Singh Kaddon said. West Bengal Govt Considering Proposal to Introduce Online Transfer of School Teachers: Education Minister Partha Chatterjee.

"How could he use derogatory words against protesters," asked Kaddon, adding that he had insulted the teachers by using such language. He claimed that a video clip purportedly showing the minister uttering objectionable words against protesting unemployed teachers has gone viral on social media.

He alleged that the minister had asked an officer of deputy superintendent of police rank to thrash protesters in order to remove them from the site. Kaddon said all the government teachers in Punjab had been coming to schools wearing black ribbon as a mark of protest against the education minister.

Meanwhile, the main opposition party AAP has sought dismissal of Singla from the state cabinet for using derogatory words against protesting teachers. The Aam Aadmi Party would also meet the Punjab governor to seek his dismissal from the cabinet, according to the party's release.