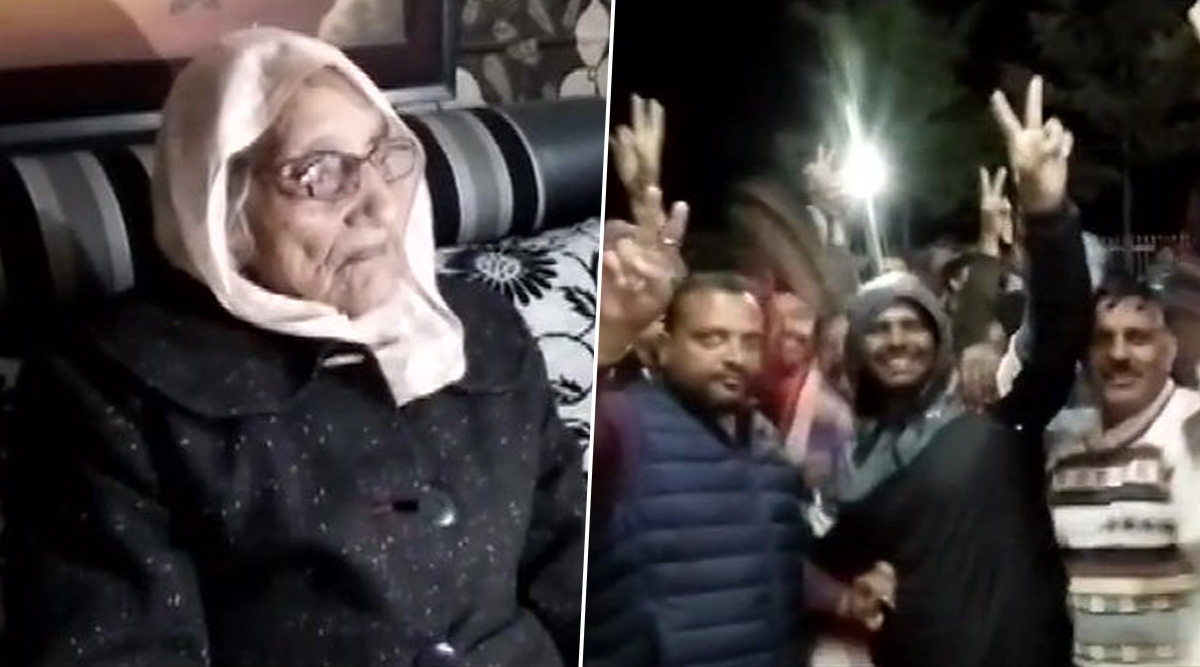 Jaipur, January 18: A 97 year-old woman was elected as sarpanch in the panchayat election in Rajasthan on Friday. According to a tweet by ANI, the woman named Vidya Devi won the gram panchayat election and became the oldest Sarpanch of Puranabas village. The village lies in the Neem Ka Thana sub division of Sikar district. The result for the panchayat polls were declared on Friday after a day-long polling. Out of the total 4,200 votes, 2,856 voters in the panchayat exercised their franchise.

Reports inform that Vidhya Devi bagged the Puranawas gram panchayat seat by defeating her nearest rival Aarti Meena.  Sadhuram Jat, sub-divisional officer of Neem Ka Thana was quoted by PTI saying that the 97-year-old defeated her rival by 207 votes in the first phase of polling for the panchayat election in the state. He added saying that Devi secured 843 votes, whereas Meena could fetch only 636 votes.