10 Most Handsome Men of 2022: From BTS' V aka Kim Taehyung to Hrithik Roshan; Here's a List of Top-10 Men Who Have Captivated Their Fans With Their Charm!

From popular actors from distinct film industries to sports players and models, here's a list of handsome and talented gentlemen who round up the hottest male celebrities you've seen on the silver screen or in the news. Check out the top 10 handom men in the world, below! 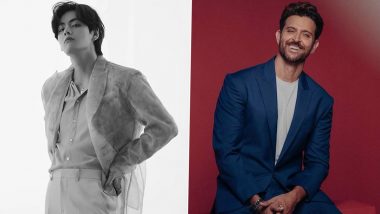 Generation Z is too much into the internet and aware of every small change and development in distinct fields. We might have heard of several personalities from around the world who look breathtakingly attractive. The horizon of the glamour industry is all about good looks and appealing characters. Numerous well-known men all around the world have captivated millions of people with their dynamism, enticing appearances, and sometimes exceptional abilities. Like women, men have also proved their talent and calibre in different areas, from pop culture to theatre! According to the website technosports, men chosen from across the sphere have been listed under the Top 10 Most Handsome Men category. Check out on which spot your favourite icon lies. #100MostBeautifulFacesOf2022: BTS' V aka Kim Taehyung, Tejasswi Prakash, Shehnaaz Gill And Others From Glamour Industry Trend Online, View Tweets. 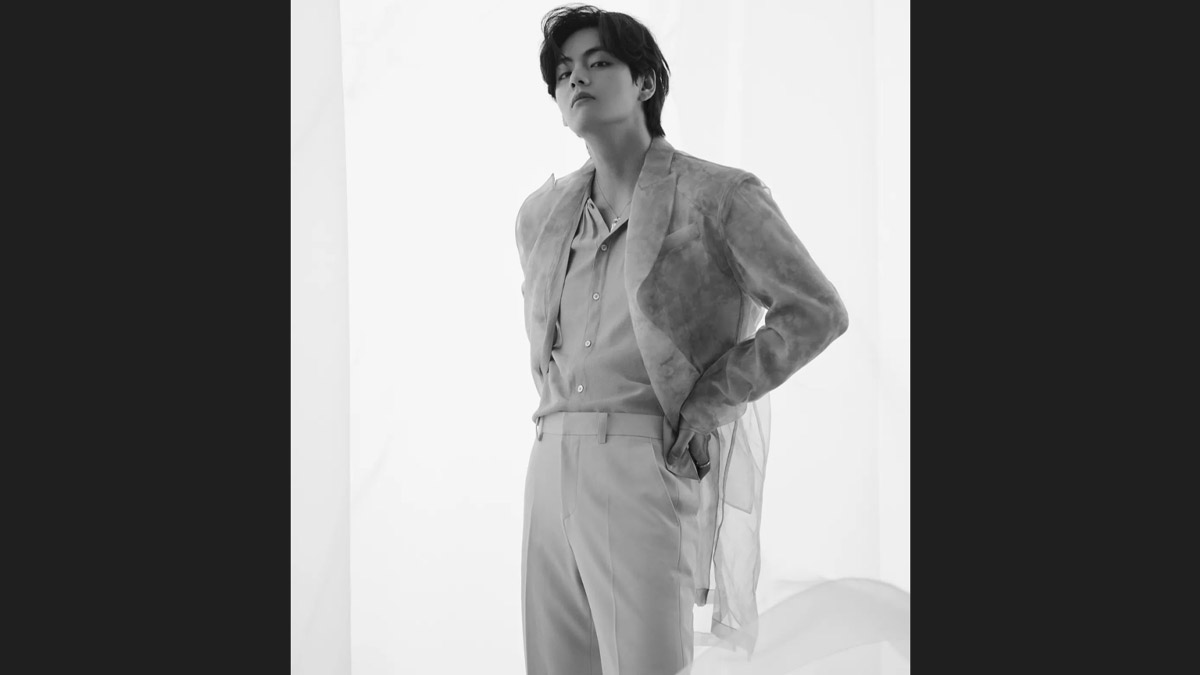 Born on 30th December 1995 in the Seo District of Daegu, V aka Kim Taehyung is the Korean singer and songwriter from the K-pop band BTS. 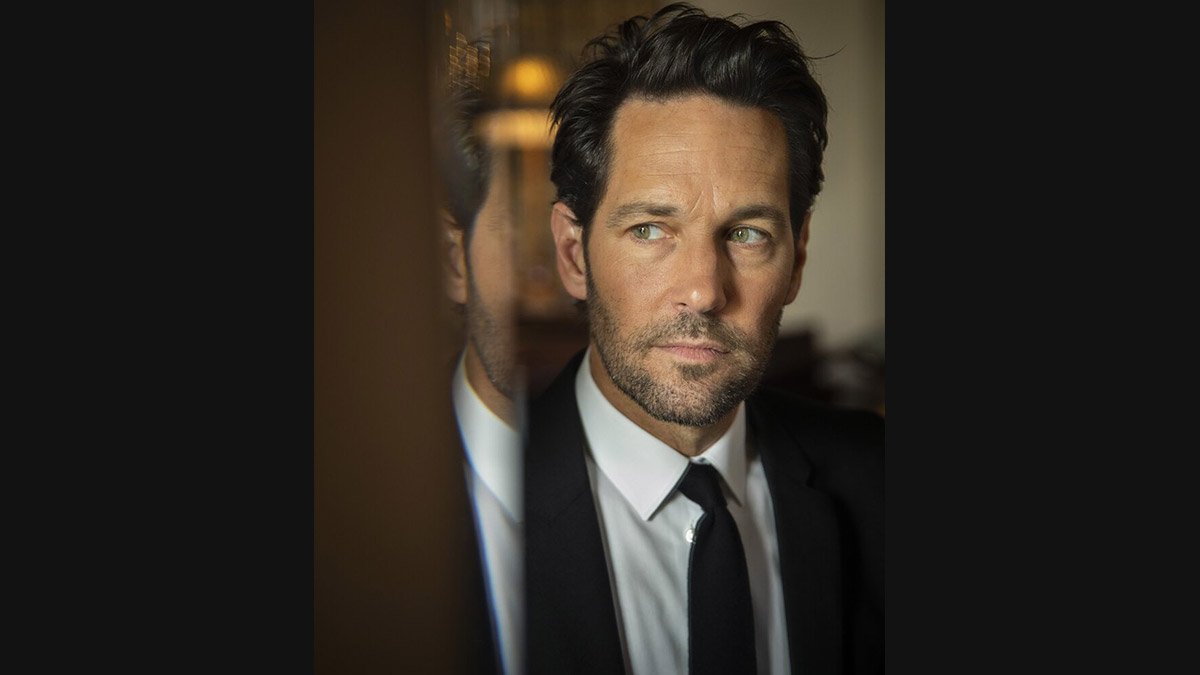 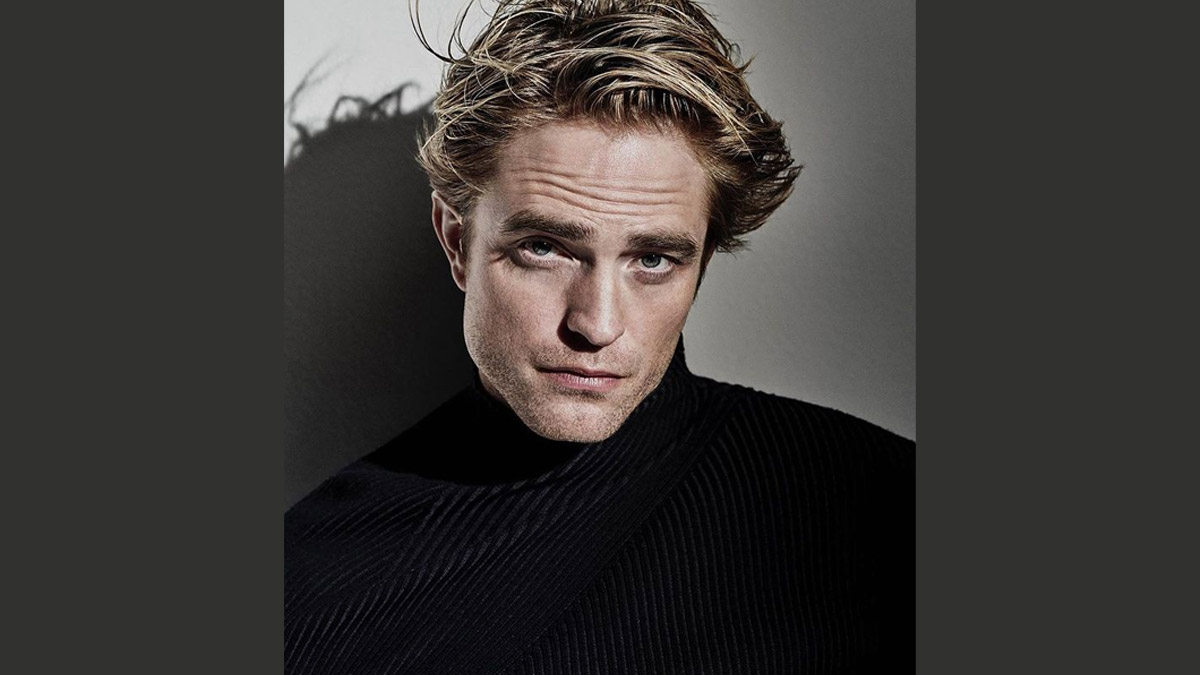 Ranked among the world's highest-paid actors, Rober Pattinson is known to work in both big-budget and independent films. 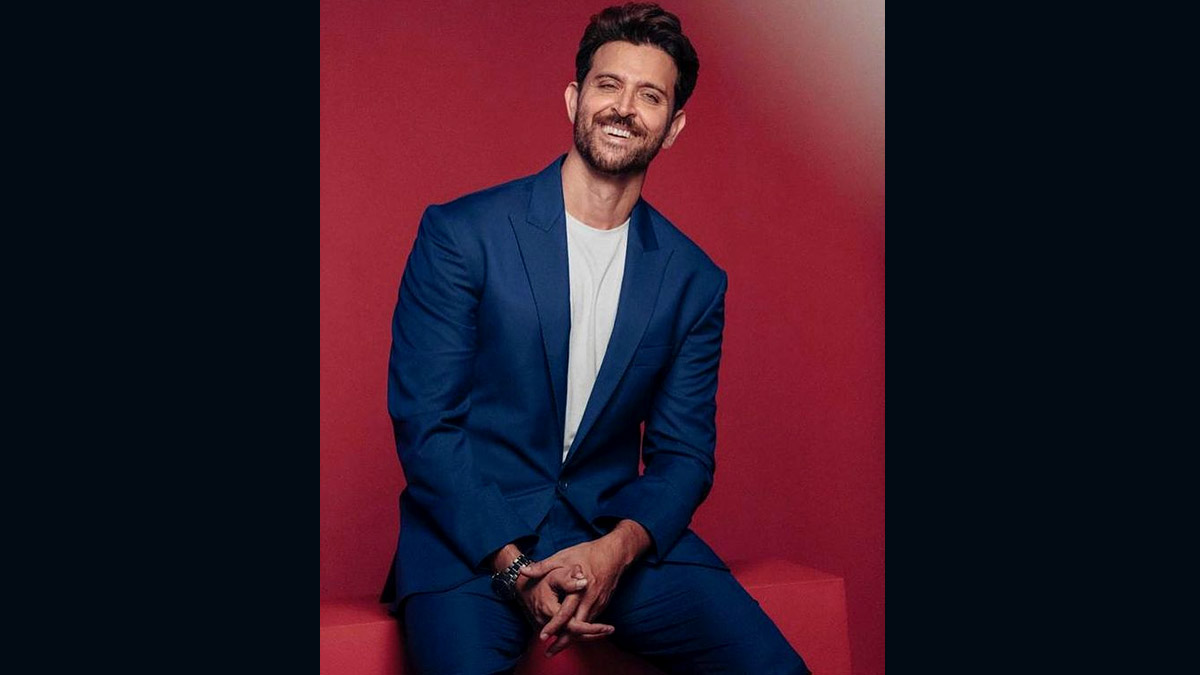 Known for his exceptional dancing skills, Hritik Roshan is an Indian actor who works in Bollywood movies and is one of the highest-paid actors in the country. 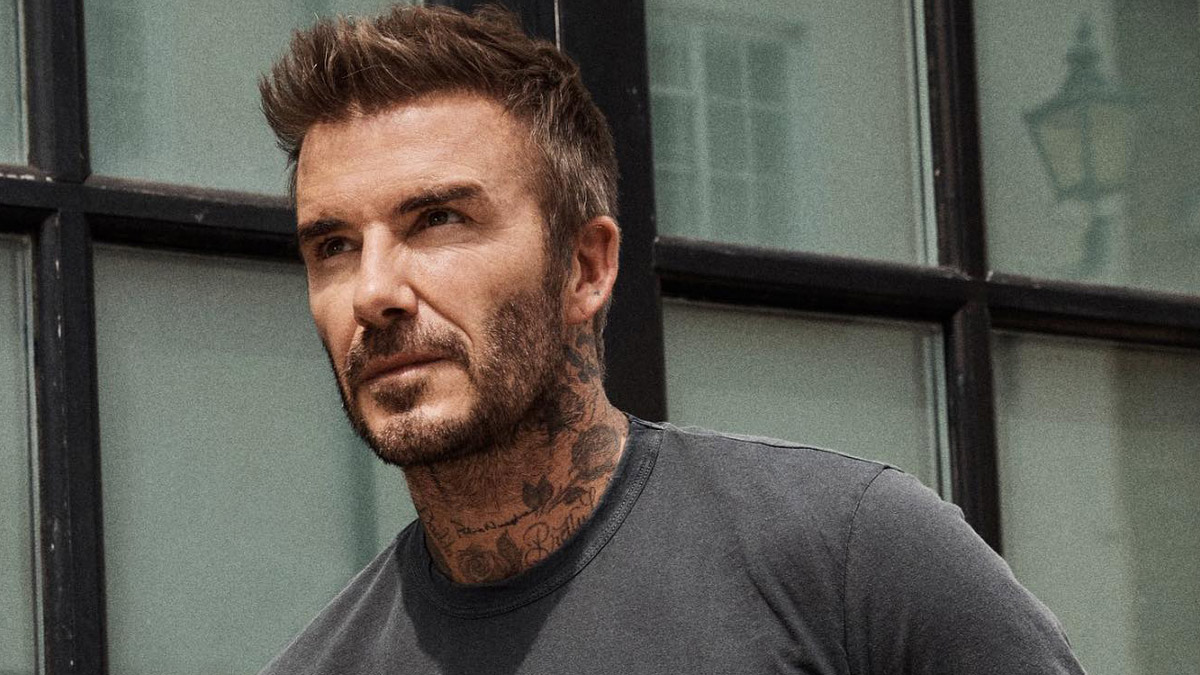 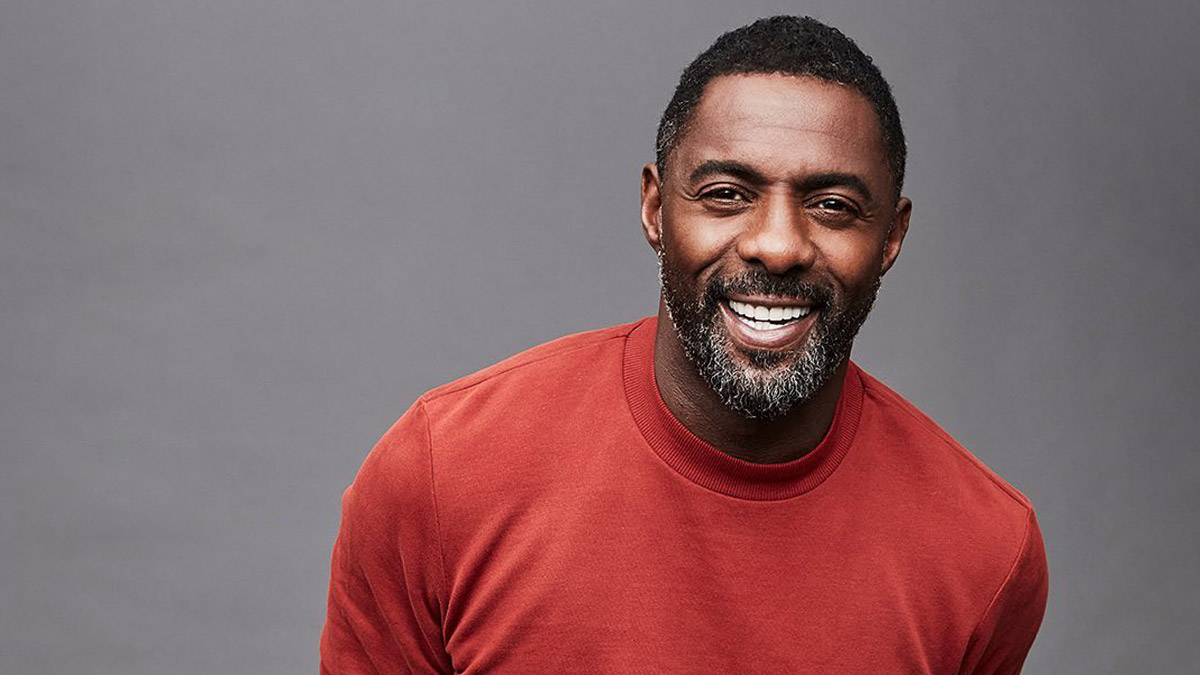 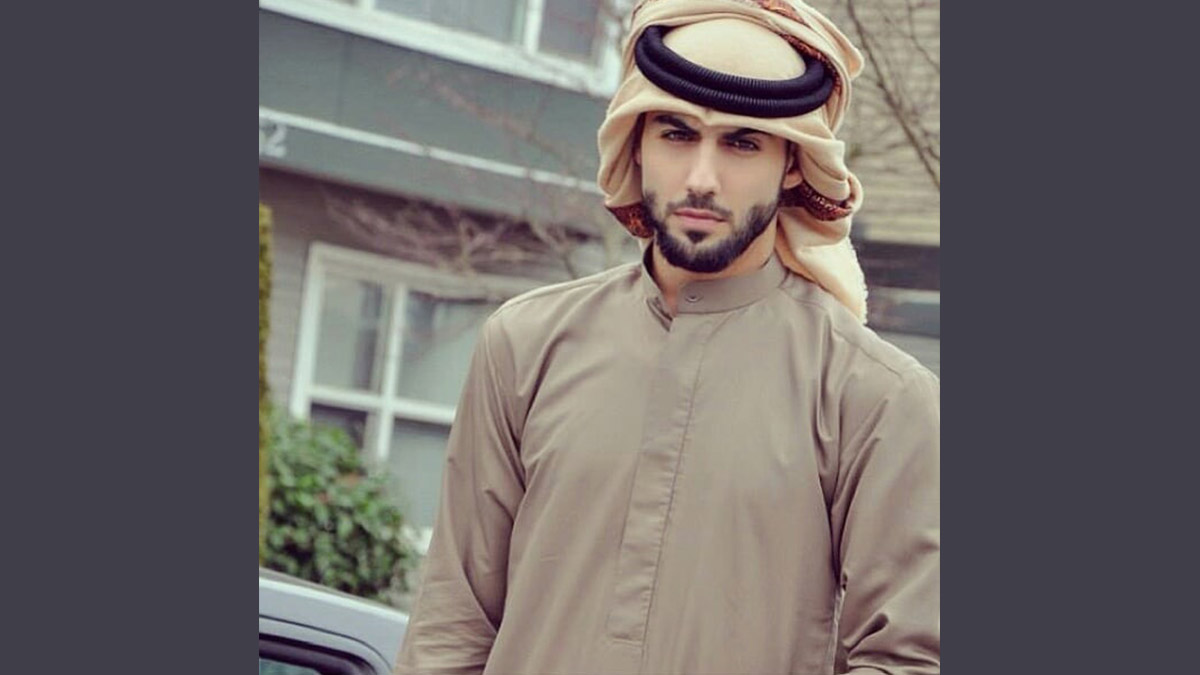 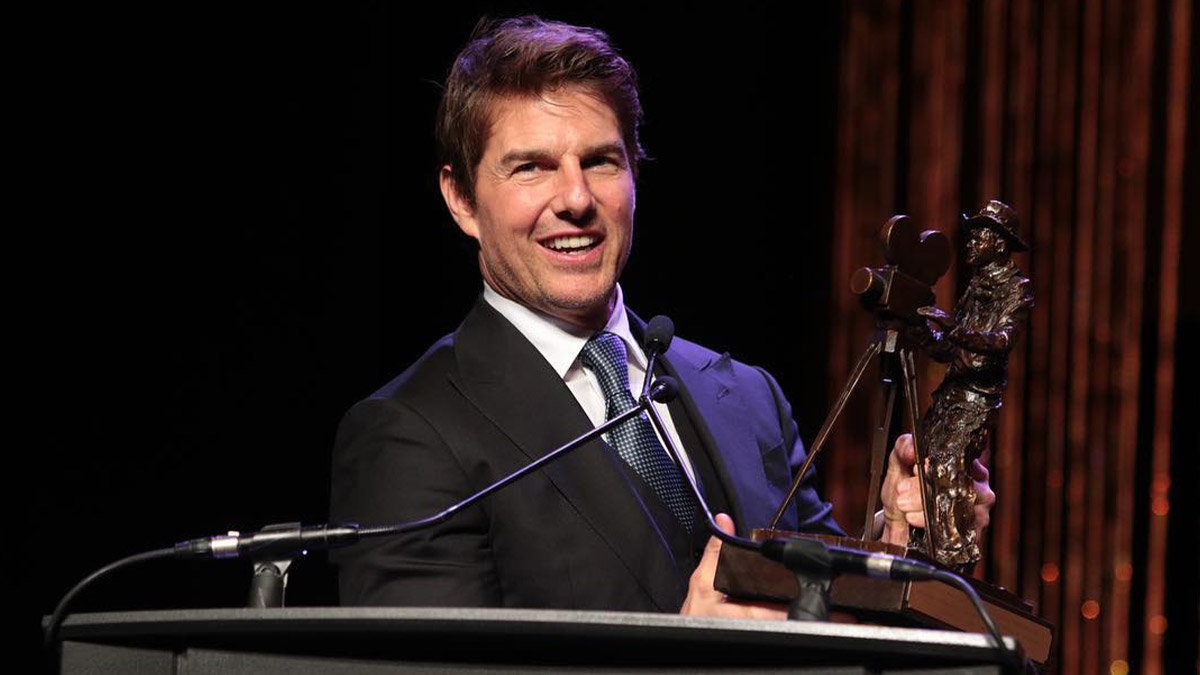 American actor and producer Thomas Cruise Mapother IV  is one of the highest-grossing box office stars. 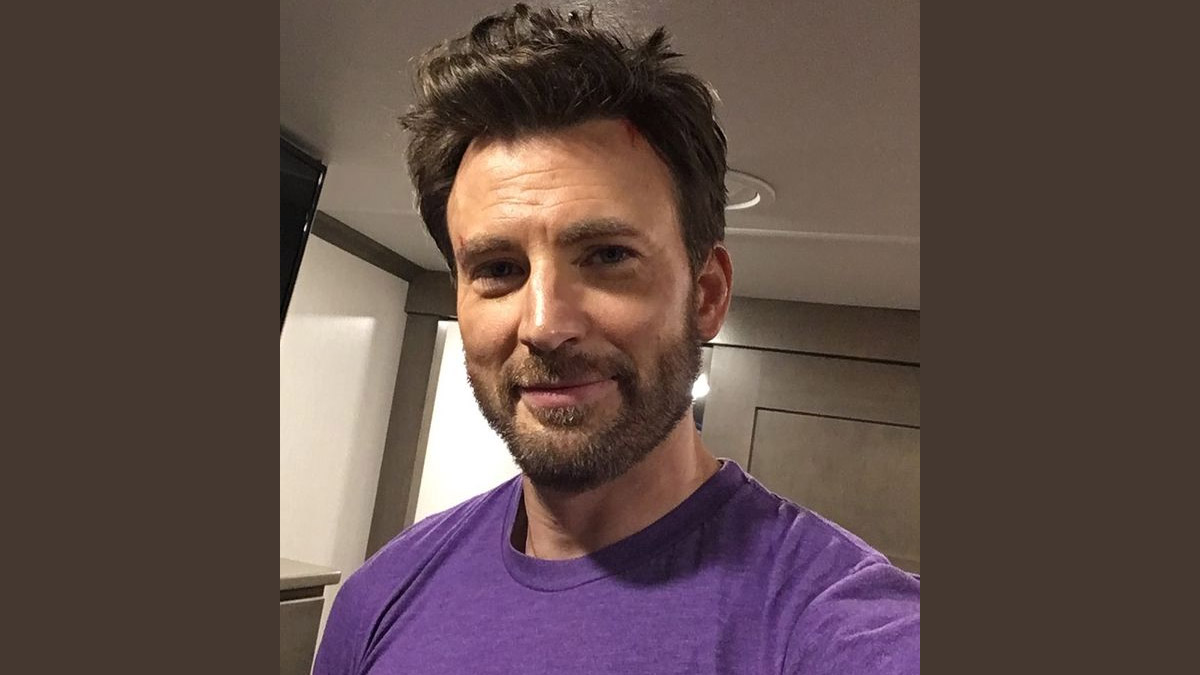 American actor Christopher Robert Evans is best known for his role as Captain America in the Marvel Cinematic Universe (MCU) series of films. 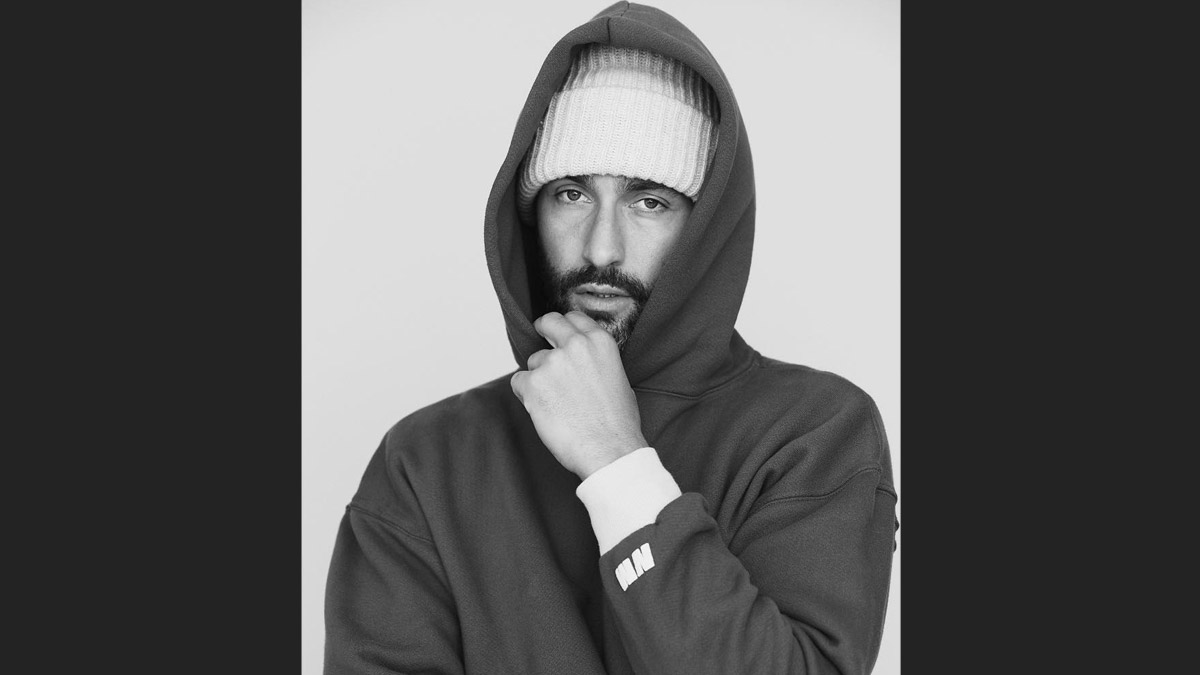 Vogue.com awarded the Canadian model and actor Noah Mills as 'Top 10 Male Models of All Time' in September 2014.

From prominent actors and musicians to acclaimed models and eminent sports players, the list is extensive and diverse and tells that sexiness is more than just skin deep!

(The above story first appeared on LatestLY on Jun 28, 2022 03:47 PM IST. For more news and updates on politics, world, sports, entertainment and lifestyle, log on to our website latestly.com).