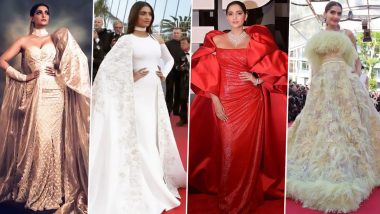 But this wasn't the first time when Sonam decided to flaunt her inner fashionista. Right from her airport appearances to Cannes outings, Anil Kapoor's darling daughter has always managed to dish out looks that are dramatic but gorgeous at the same time. She has a penchant for artistic attires and that's evident from the way she dresses. A true lover of fashion, Sonam is what you call a connoisseur of couture. And while she has given us tons of looks to ogle at, here's picking some of her most dramatic ones. Sonam Kapoor and her Obsession With Chokers is Unmatched! 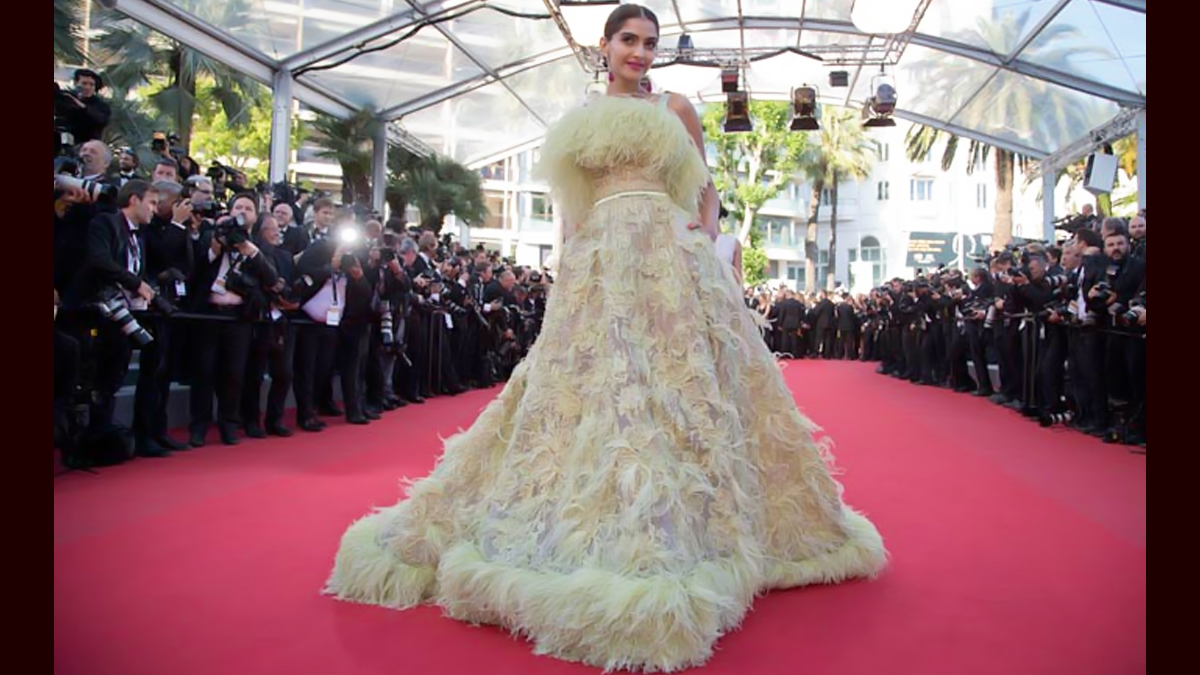 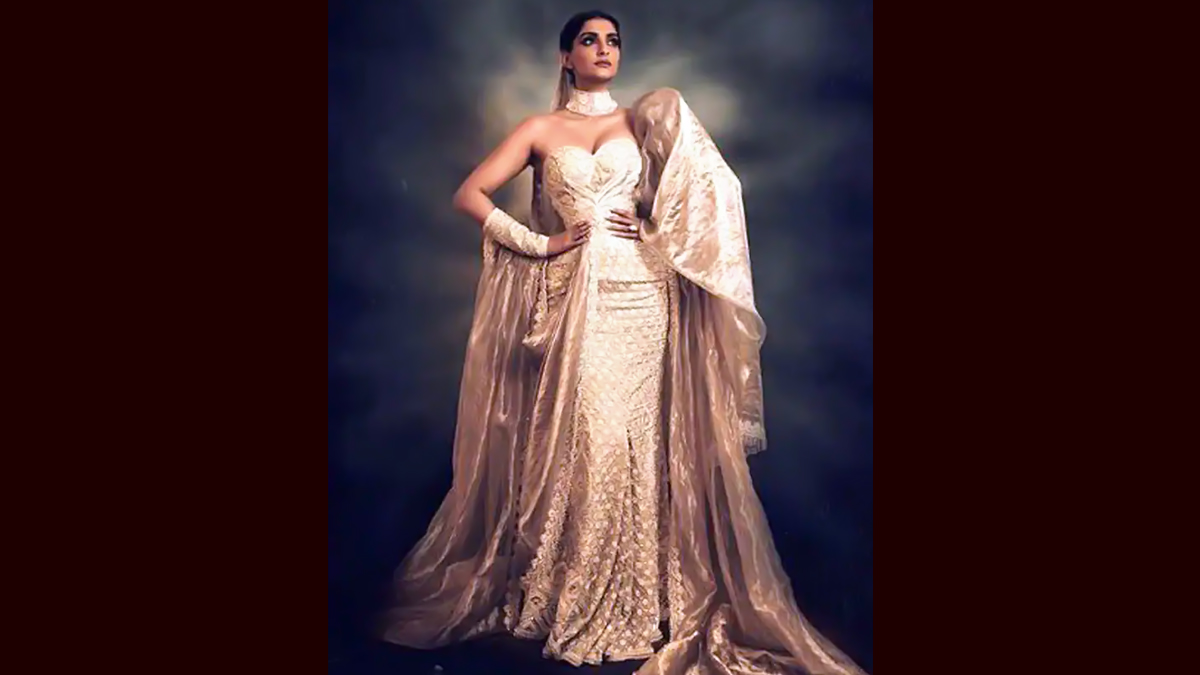 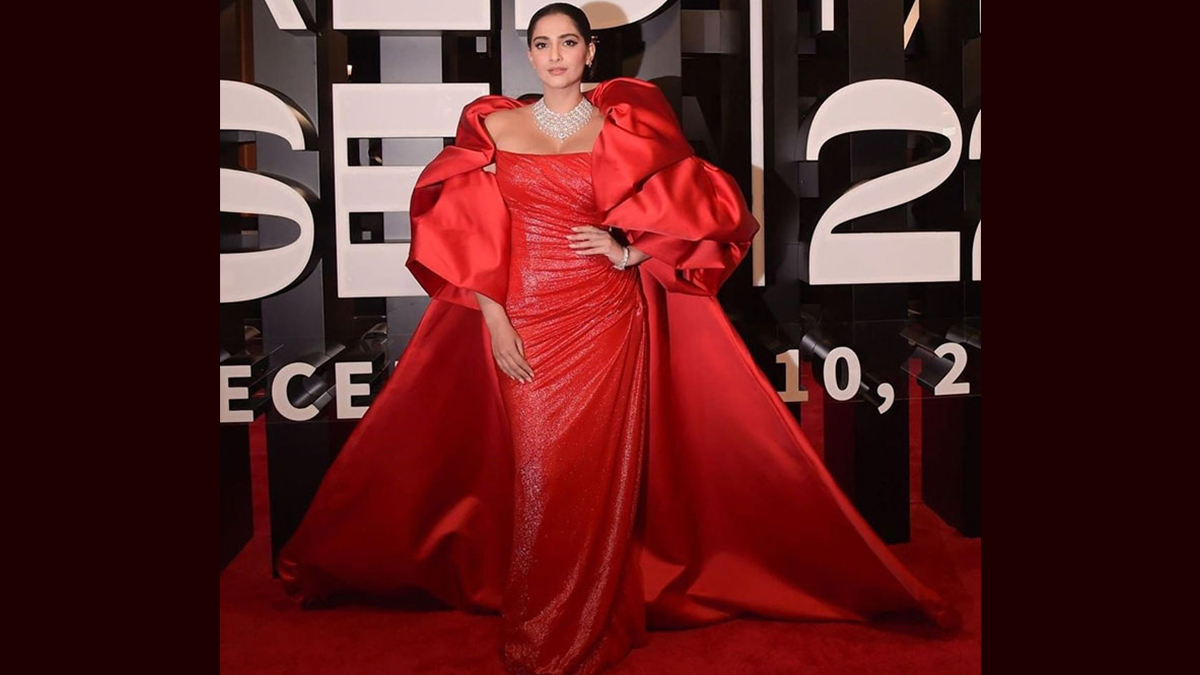 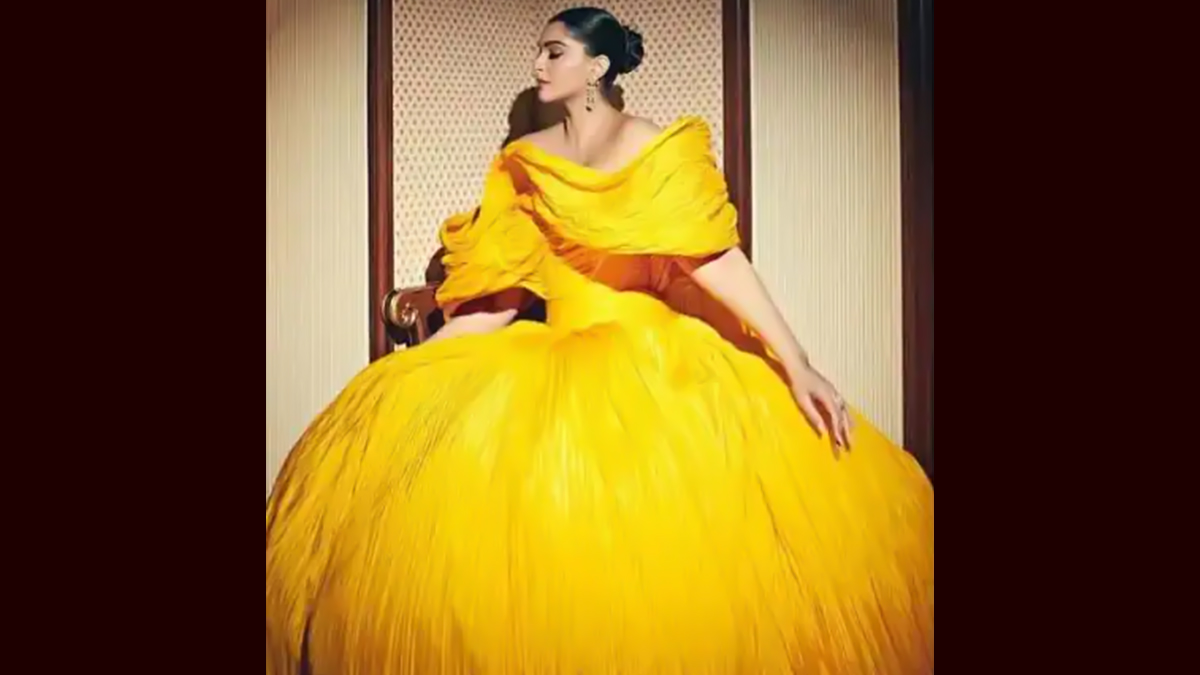 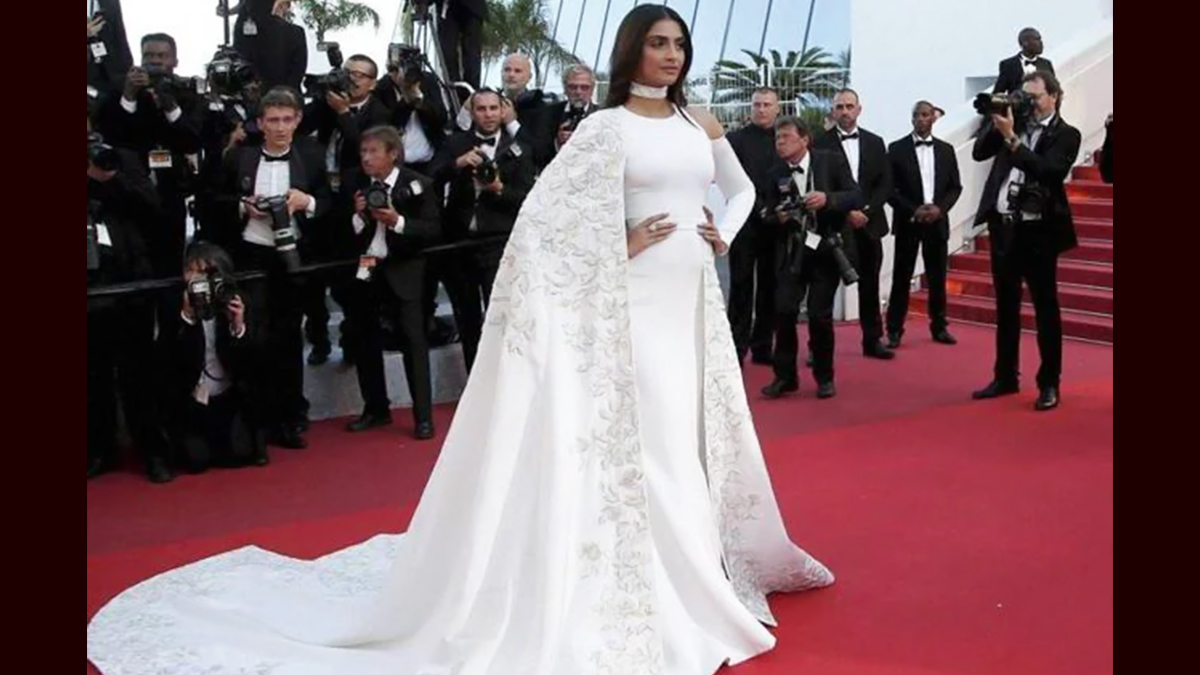 (The above story first appeared on LatestLY on Dec 08, 2022 12:00 PM IST. For more news and updates on politics, world, sports, entertainment and lifestyle, log on to our website latestly.com).