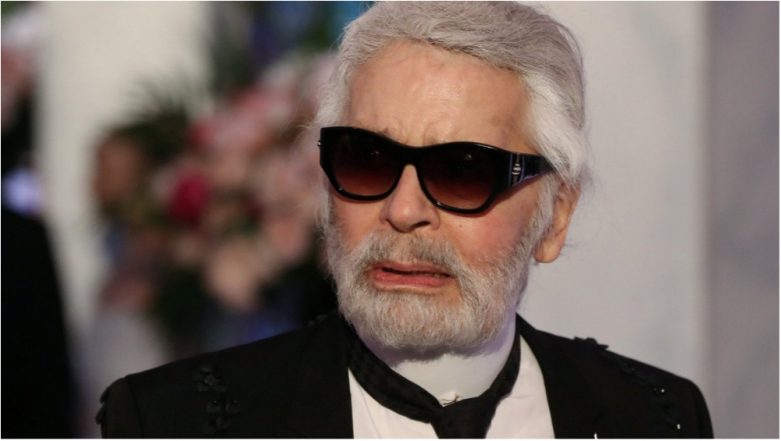 Fashion maestro Karl Lagerfeld breathed his last at the age of 85 after being ill for weeks. The Chanel bigwig served the name as a major French fashion brand and ruled the industry for over three decades. Heading as the creative director for two big brands Chanel and Fendi, the German designer’s loss comes as a big shock for the fashion industry. Saddened by the demise, condolence messages are flooding the internet. Chanel Designer Karl Lagerfeld Passes Away At The Age Of 85.

Here’s what celebrities across the globe are posting heartfelt messages on Karl’s demise:

Fashion world loses one of its most influential designer.

Thanks for the talent.

So sad to hear about Karl Lagerfeld’s passing. What a life he had. He was a true master of his craft, an inspiring creator. He also had a ferocious sense of humour and whimsy. #karllagerfeld

The largest bouquet of flowers I ever received was from him. It was so wide it wouldn’t fit through the hotel room door. Literally thousands of multicolored sweet peas in a dome. It smelt incredible. France has lost one of its pillar’s of fashion. #karllagerfeld @KarlLagerfeld

It was such a thrill and a pleasure to have met you, to have worked with you, and to have experienced the amazing times when you would photograph my girls for your beautiful campaigns. There will never be another like you, my dear friend. You will be truly missed @KarlLagerfeld pic.twitter.com/VBuFZU9BmL

The end of an era! RIP Karl Lagerfeld #KarlLagerfeld pic.twitter.com/gU6emIyL28