Chanel Designer Karl Lagerfeld Passes Away At The Age Of 85 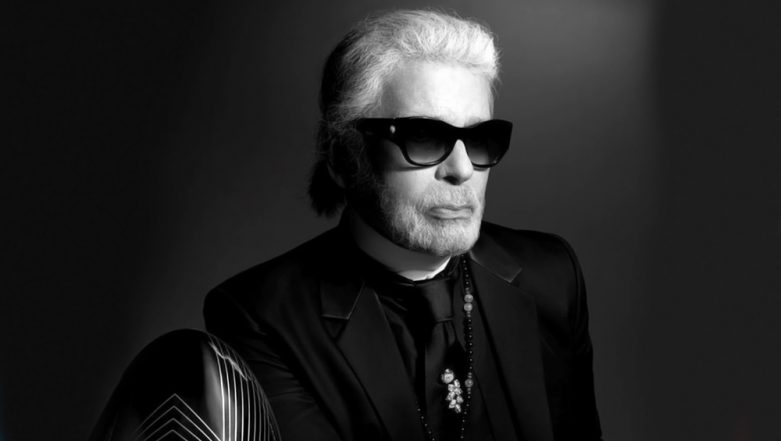 Chanel bigwig, Karl Lagerfeld has died at the age of 85 after keeping ill health for weeks. He has been the legend behind the major French fashion brand for over three decades and his loss has come as shock for the fashion industry. The German designer was a creative director for two big brands Chanel and Fendi. Apart from that Lagerfeld also designed for his own brand. The designer was known to be unwell for the past several weeks and had missed all fashion outings lately.

Condolences are pouring in for the fashion legend's death. Designer Henry Holland has already paid a tribute to Lagerfeld on Twitter. He tweeted saying, "To design is to breathe, so if I can’t breathe I’m in trouble” RIP @KarlLagerfeld #karlargerfeld."

“To design is to breathe, so if I can’t breathe I’m in trouble” RIP @KarlLagerfeld #karlargerfeld 😥

Lagerfeld will be remembered by many for his signature look of wearing dark suits and tinted shades with a ponytail. In an interview, Lagerfeld once even said about his own look, "Lagerfeld said of his appearance: "I am like a caricature of myself, and I like that."

Updates on Lagerfeld's last rights are yet to be announced but this is a big loss for the fashion industry given his brilliant contribution. The designer was known to have worked till his very last days and even has he bids adieu his legacy of fashion will carry on.