Kiara Advani, Mrunal Thakur and Kalki Koechlin are the Fashion Offenders of This Week (View Pics) 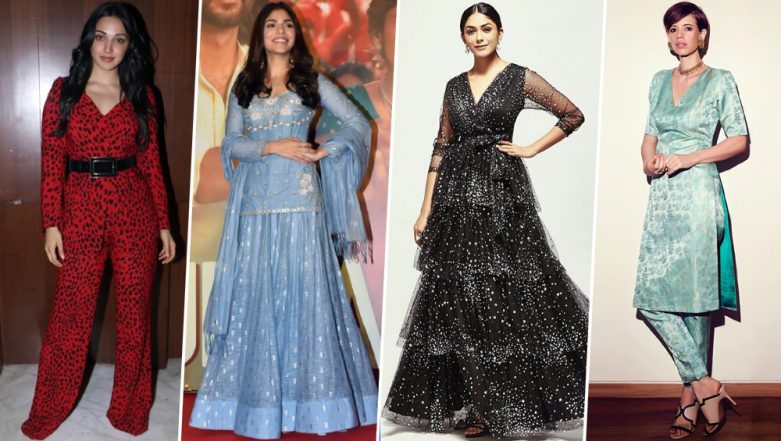 Check out the worst-dressed celebs of this week (Photo Credits: Instagram)

This week we had some really good stunners who were able to woo us with their impeccable choices. In fact, the options were too many and we had to finally pick the best of the lot. However, when we say we had too many stunners, we don't mean there were no bummers. Kiara Advani was joined by Mrunal Thakur, Kalki Koechlin and newcomer Sharmin Segal. Their outings were a tad disappointing or maybe we expect too much from them. Nonetheless, let's delve deeper into how they went wrong and where. Priyanka Chopra, Samantha Ruth Prabhu and Taapsee Pannu Get a Standing Ovation for Their Impeccable Fashion Choices This Week (View Pics). 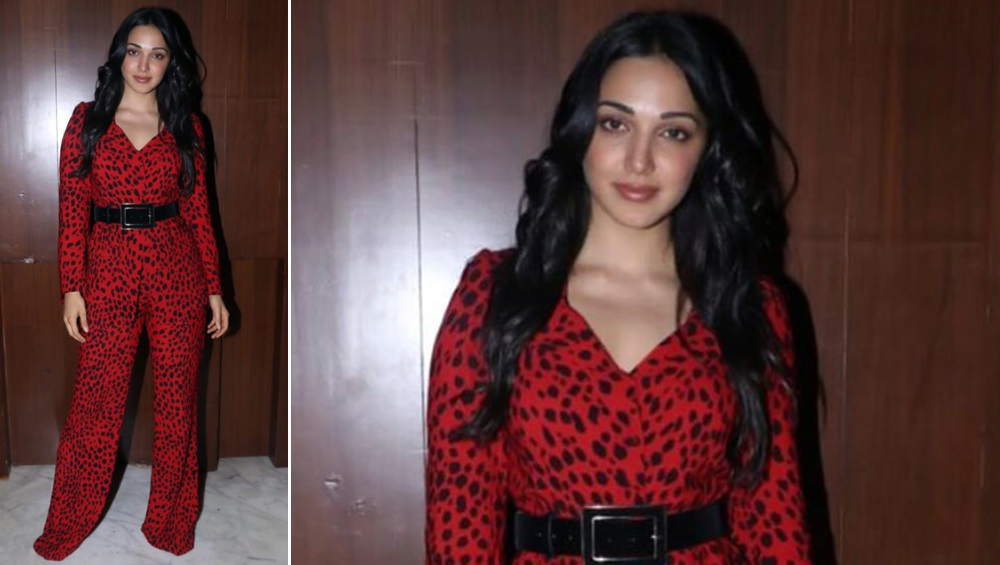 While this red printed pantsuit by Roberto Cavalli is fine, it's the belt that's ruining its entire look. Go and check out the option on Kiara's stylist's page. The belt she paired in one of her earlier attempts was impressive and aptly complemented the design. Kiara Advani was Approached For Shahid Kapoor's Kabir Singh even Before Tara Sutaria turned it Down. 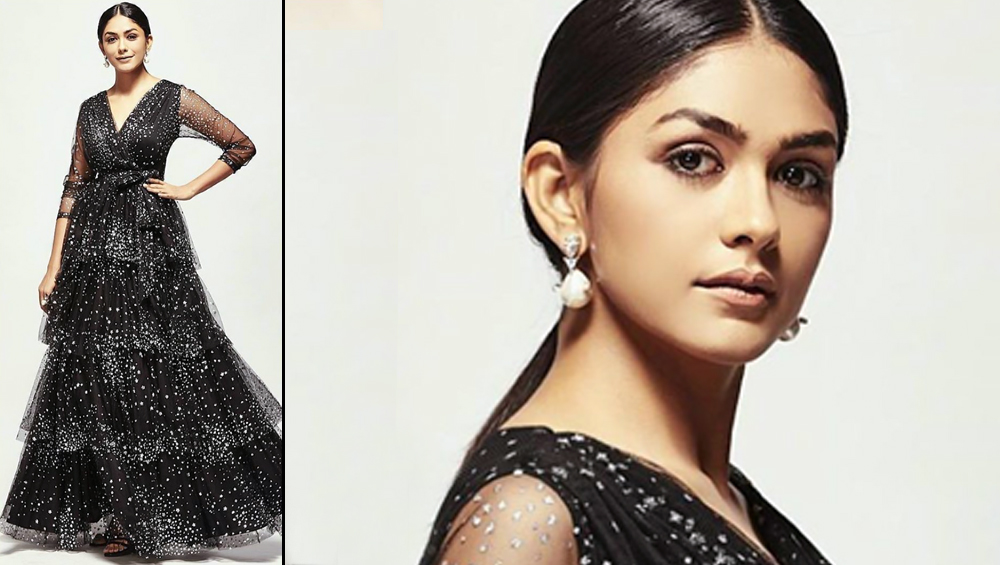 Super 30 actress Mrunal Thakur wore an Aanchal Chanda creation for the Washington screening of her debut release, Love Sonia. Now one must think if black attires can ever go wrong? Well, you have Mrunal to solve your query. The colour can definitely go wrong if the design fails it. 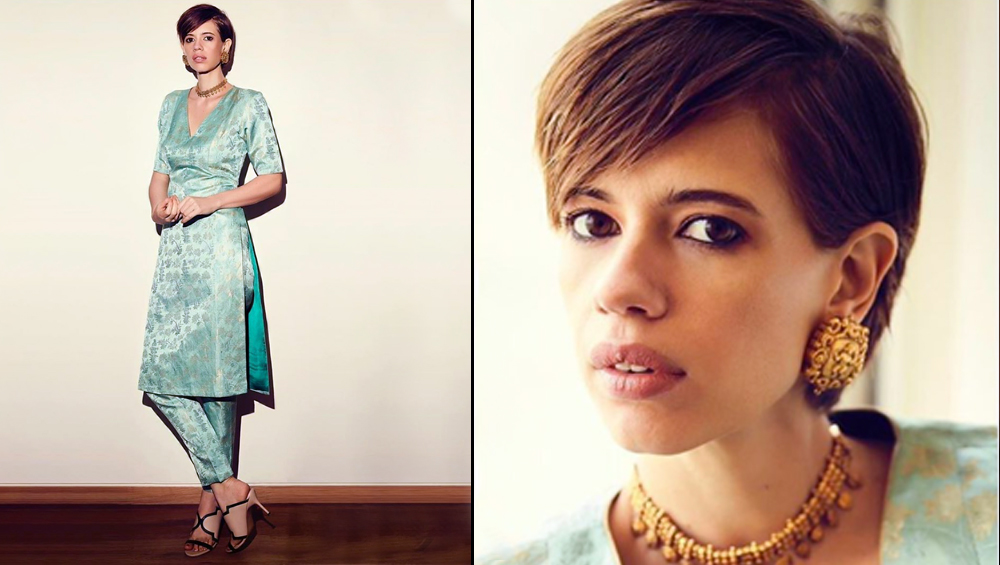 She's an unusual dresser and there are times when she fails to strike a chord with us. Unfortunately, her recent outing in Raw Mango falls in the same category. While the design is pretty basic, its colour and self-print are doing nothing to improve the case. 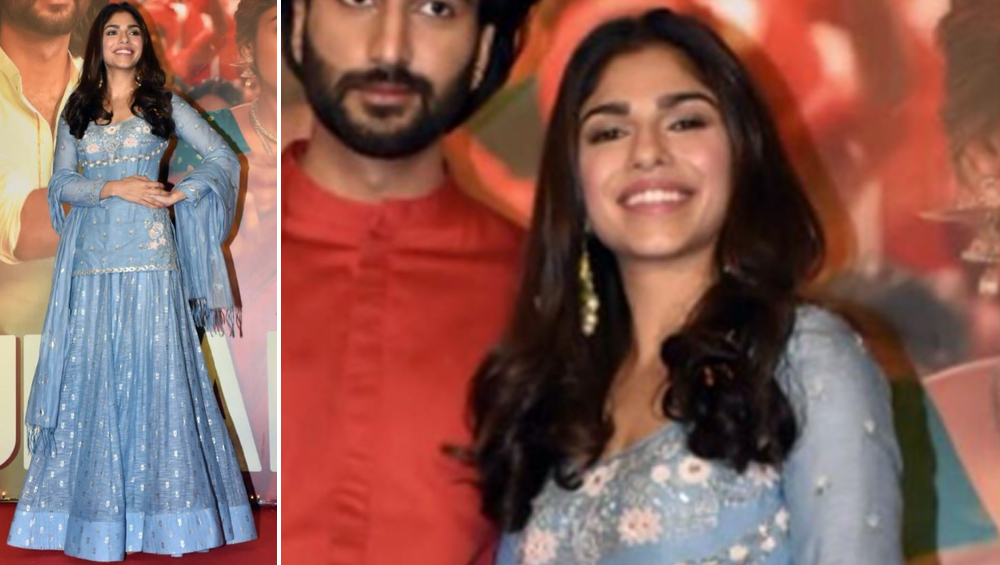 Sanjay Leela Bhansali's niece is all set to foray into Bollywood with Malaal. And though she looks promising in the trailer, she has to work really hard when it comes to her styling department. The powder blue Anita Dongre attire is not doing any wonders for her really.