As the super designer Manish Malhotra celebrates his birthday today (December 5), we take a look at his top five iconic costumes from Bollywood that prove he's the original fashion wizard. Check it out! 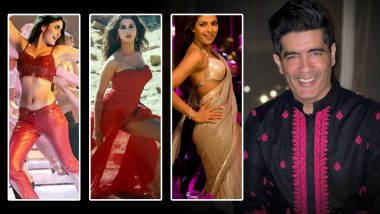 Manish Malhotra and style can never be separated from each other! The king of couture changed the way Bollywood looked at fashion. It was in the year 1990 when he entered the glam space and created waves with his art. However, it was Urmila Matondkar’s Rangeela (1995) that turned out to be a game-changer for him, as his stylish outfits in the film became a hot topic of discussion. After this, there was no looking back, wherein he dressed some of the biggest stars in the industry. Be it Sridevi, Kareena Kapoor Khan, Shah Rukh Khan, Priyanka Chopra to Alia Bhatt, MM has been responsible for several iconic looks on screen. And as the couturier turns 55 today (December 5), we list five of his best-designed attires that were hit among Indian fashion aficionados. So, let’s get started. Yo or Hell No? Alia Bhatt's Purple Lehenga by Manish Malhotra.

This was the film that gave Manish Malhotra the much-needed limelight and made him one of the leading designers in Bollywood. Urmila’s sensual and flowy dresses were one of the key highlights of the movie. However, her red thigh-high slit dress listed below was one of its kind. 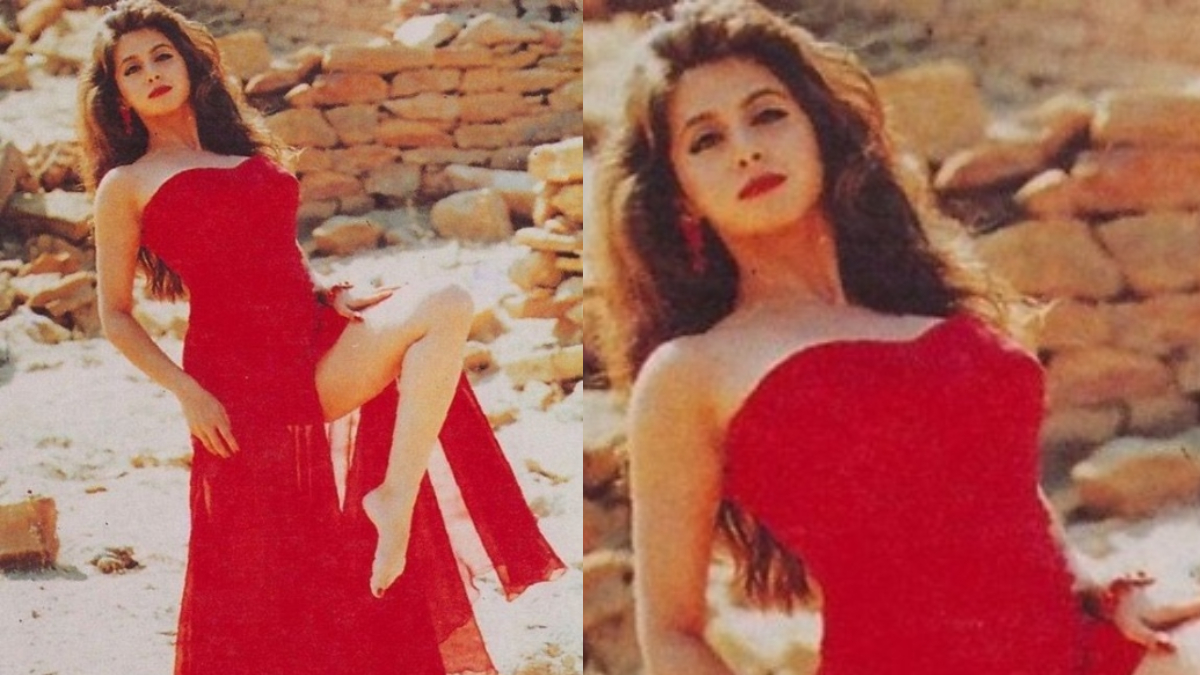 Manish also weaved magic in Dilwale Dulhania Le Jayenge. Kajol’s green lehenga-choli combo with dupatta which she wore in the song ‘Mehendi Laga Ke’ is still popular. Many girls till date get a replica made of the same outfit. Not just this, we can say, Kajol’s entire wardrobe for DDLJ was fab. 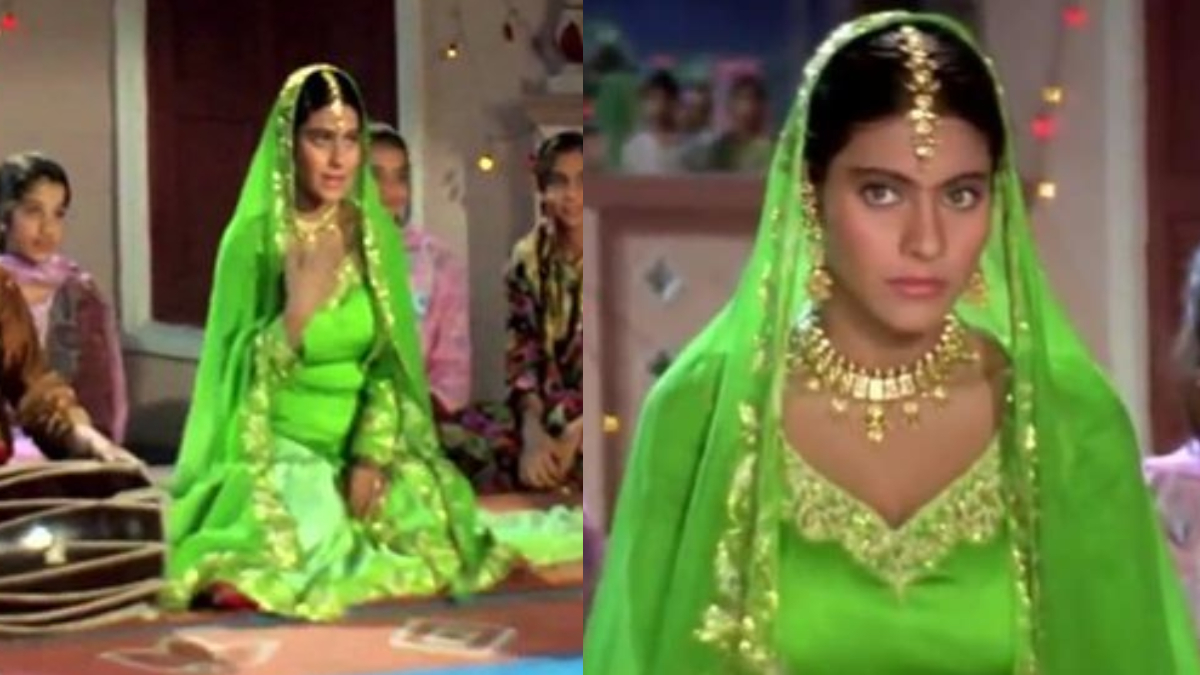 Even though Kabhi Khushi Kabhie Gham released twenty years ago, Kareena’s Poo is and will always be iconic. Just like how her character was loved by the audience, fans also were super impressed by Bebo’s costumes in the movie. Her red hot separates in a dance number to uber-chic casuals, Manish Malhotra set out a trend like never before. Manish Malhotra Birthday Special: From Kareena, Priyanka to Janhvi and Sara, A Look at Actresses Who Stunned in the Designer’s Creations (See Pics). 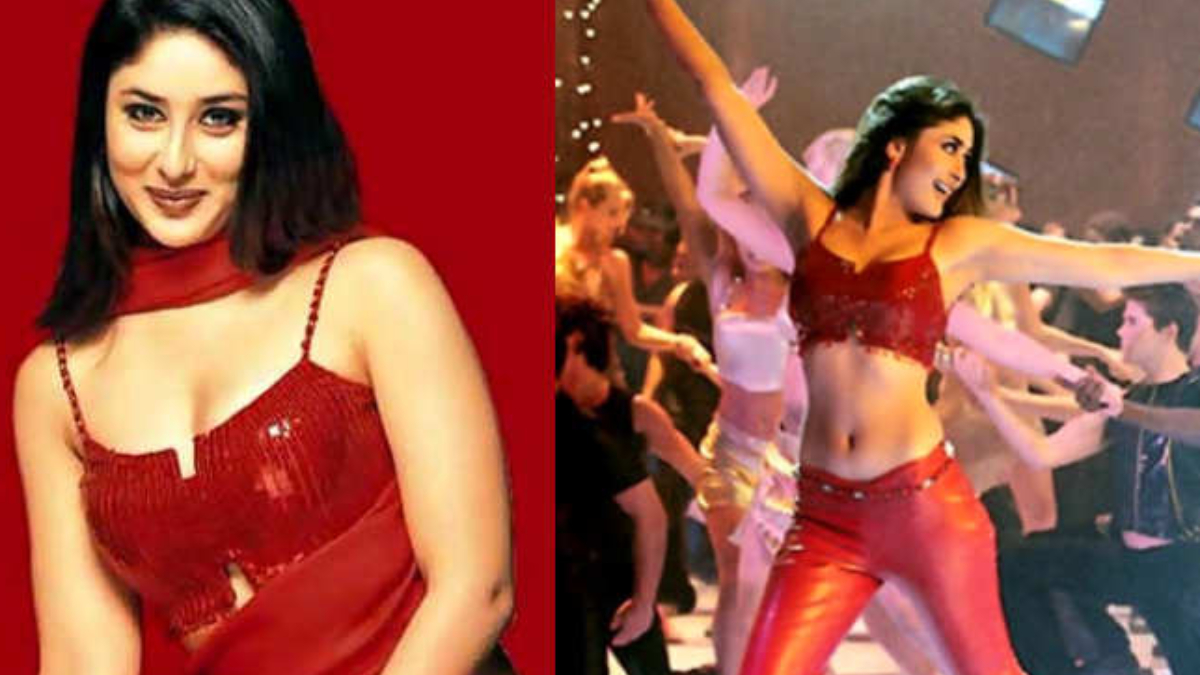 With this flick, MM brought pastel and soft shades to the forefront. He made Madhuri wear sleeveless breathable ethnic dresses as well as western outfits that grabbed eyeballs. However, the costumes she donned in the film's song 'Dholna' were just wow. Have a look. 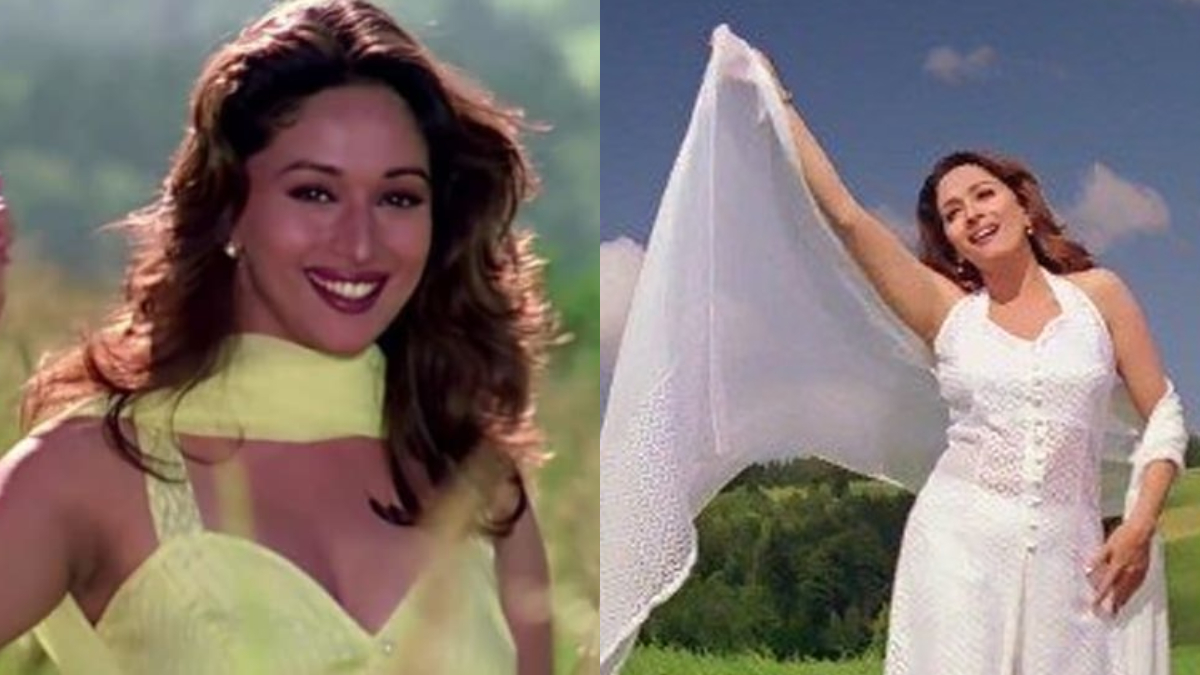 Last but not least is when Manish Malhotra taught one and all how a saree can also be worn with a bralette. Priyanka Chopra in a shimmery six-yard paired with a padded bra kinda blouse looked beyond beautiful. With this film, MM introduced resort wear, ethnic, casuals, which no one ever thought of. 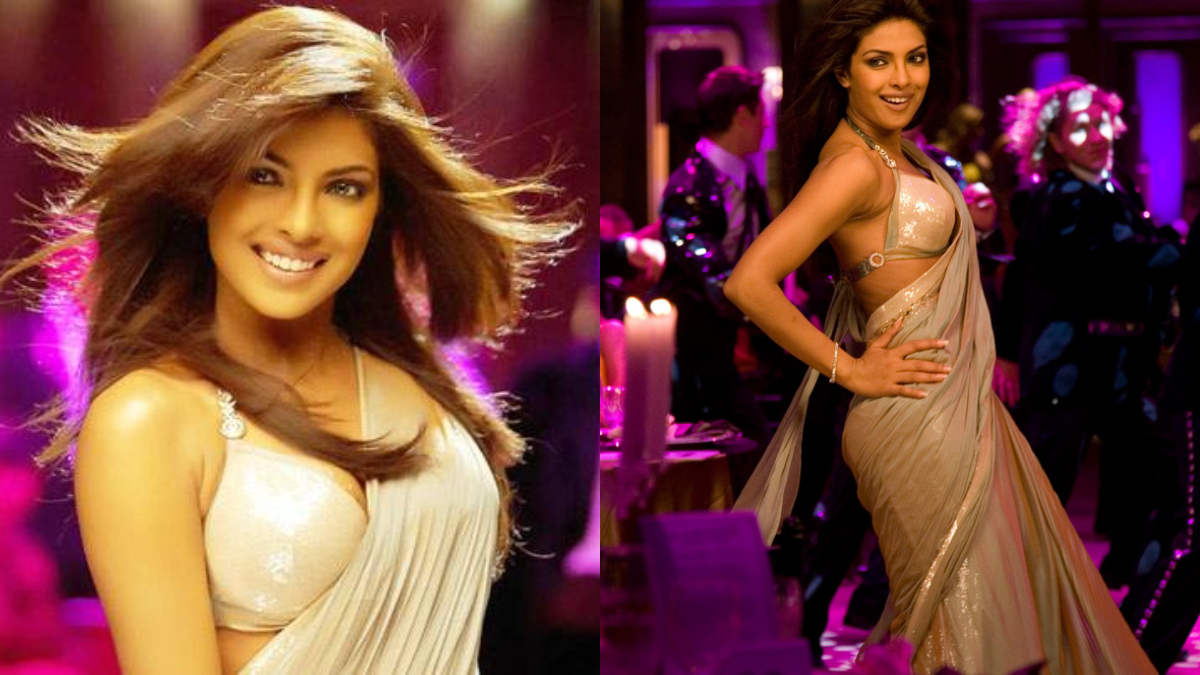 That’s it, guys! While there are many celebs who have been styled by the ace designer on screen, the above ones happen to be the best from the lot. In a nutshell, the designs MM brought to Bollywood are cent percent OG and echo how talented he is. Happy birthday, Manish Malhotra!

(The above story first appeared on LatestLY on Dec 05, 2021 08:20 AM IST. For more news and updates on politics, world, sports, entertainment and lifestyle, log on to our website latestly.com).