Shanaya's sunkissed pictures are certainly warming our hearts and her outfit is definitely making us scream us 'wow'. 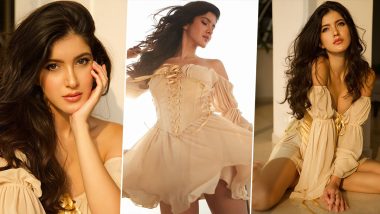 Shanaya Kapoor's gearing up for Bollywood and her insanely hot pictures are making us anxious. The star kid has finally changed her account settings from 'private' to 'public' and we are so glad for it, aren't we? Sanjay Kapoor and Maheep Kapoor's darling daughter is eager to join the bandwagon of actors from her influential family and we believe the announcement for her debut venture will come in very soon. Until then, let's keep marvelling at her stunning clicks, one picture at a time. Shanaya Kapoor Flaunts her Love for Calvin Klein in this New Quarantine Photoshoot and We Think Disha Patani Has Found her Successor (View Pics).

After flaunting her well-toned abs in a series of pictures, Shanya's back to displaying her love for fashion. Her recent picture sees her posing in a stunning off-shoulder corset dress and we are stunned! Shanaya's sunkissed pictures are certainly warming our hearts and her outfit is definitely making us scream us 'wow'. While the star kid is waiting to embark on her new journey, we are loving her updates and can't wait to see more of them in the future. Shanaya Kapoor’s Latest Photoshoot is Daring, Sexy and Blazing Hot (View Pics). 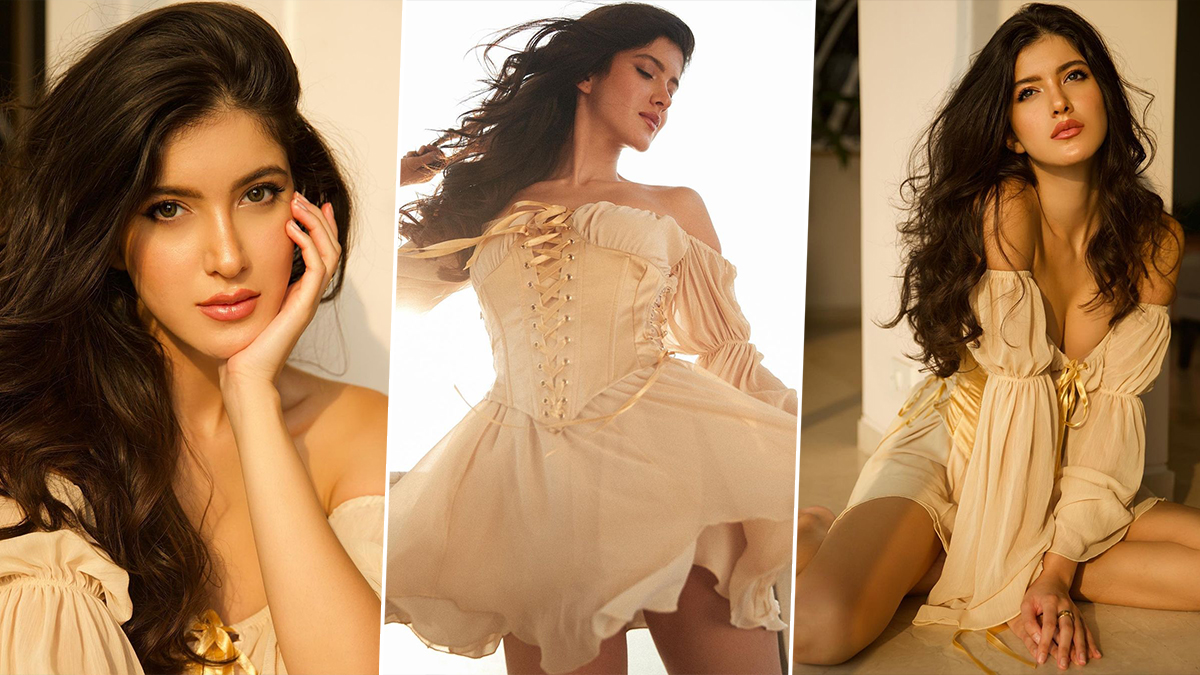 Speaking of Shanaya and Bollywood, the actress has already worked as an assistant director on Janhvi Kapoor's Kargil Girl. Though she was determined to be an actress, she wanted to turn an AD before she takes the big plunge. While we wait for the big announcement, here's raising a toast to her charming self.

(The above story first appeared on LatestLY on Feb 01, 2021 10:00 AM IST. For more news and updates on politics, world, sports, entertainment and lifestyle, log on to our website latestly.com).