As World Wildlife Day 2019 Highlights 'Life Below Water' Theme, Here Are 5 Biggest Threats to Our Oceans and Marine Life! 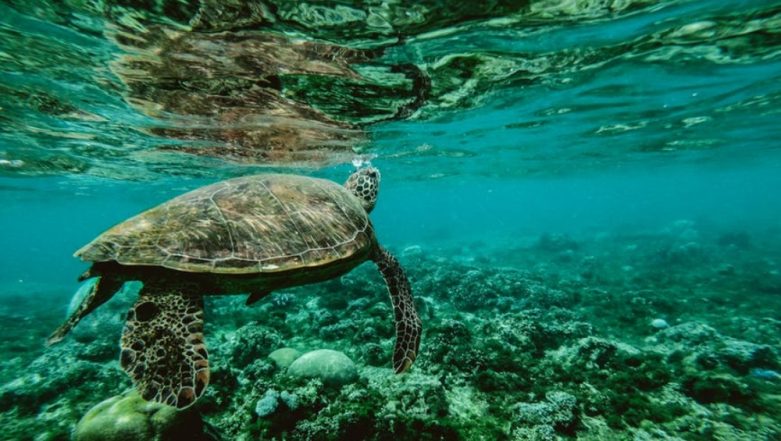 World Wildlife Day is observed globally on March 3rd since 2014. The day was proclaimed at the 68th session of United Nations General Assembly (UNGA) on December 20, 2013. Since then the UN through various programs, events, workshops and other means celebrates and raises awareness about wildlife including animals and plants. World Wildlife Day 2019 focuses on marine life with the theme being 'Life below water: for people and planet'.

The day tries to create awareness about the loss of wildlife, both on land and water majorly due to human intervention. From corals to big aquatic fish, human activities have affected marine life with no measure being taken to contain it. On World Wildlife Day 2019, we take a look at how humans have majorly caused the depletion of natural resources affecting marine life. 60 Percent of Earth's Wildlife Has Been Lost, We Are the 'Last Generation' That Can Save Nature, Says WWF. 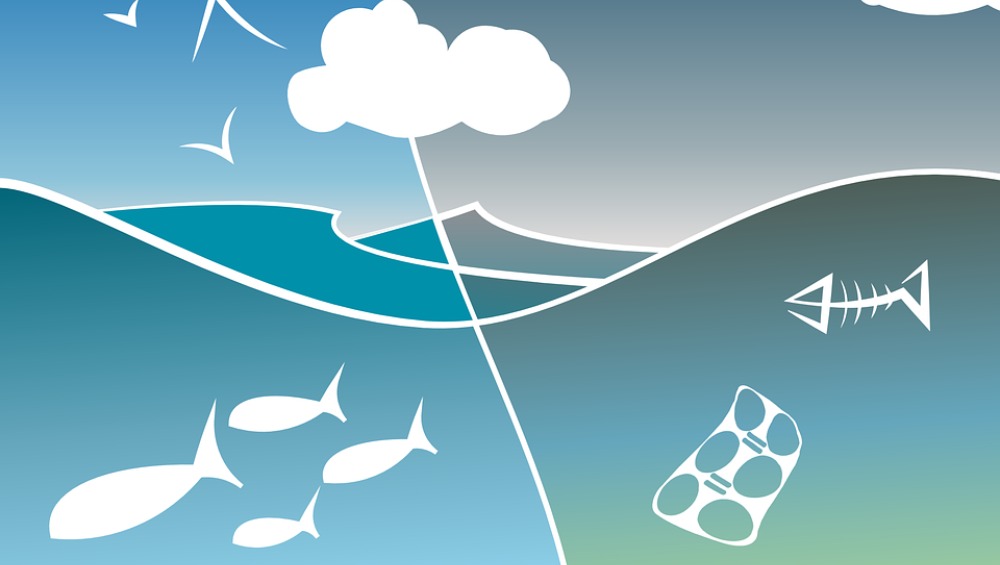 More than eight million tons of plastic is dumped into our oceans every year. Plastic accumulation in our oceans and seas is a global crisis that has severely affected marine animals. Every year hundreds of thousands of animals get entangled in fishing nets, feed on plastic leftovers mistaking it for food, internally injuring them thus affecting their reproductive system and even causing mass death. Sea turtles, fish seabirds and other mammals often find themselves in the trap. Dead whales, ducks, tortoise with are often found with bellies full of plastic. Seal Pup With Umbilical Cord Still Attached Rests on a Plastic Bottle in UK Beach. 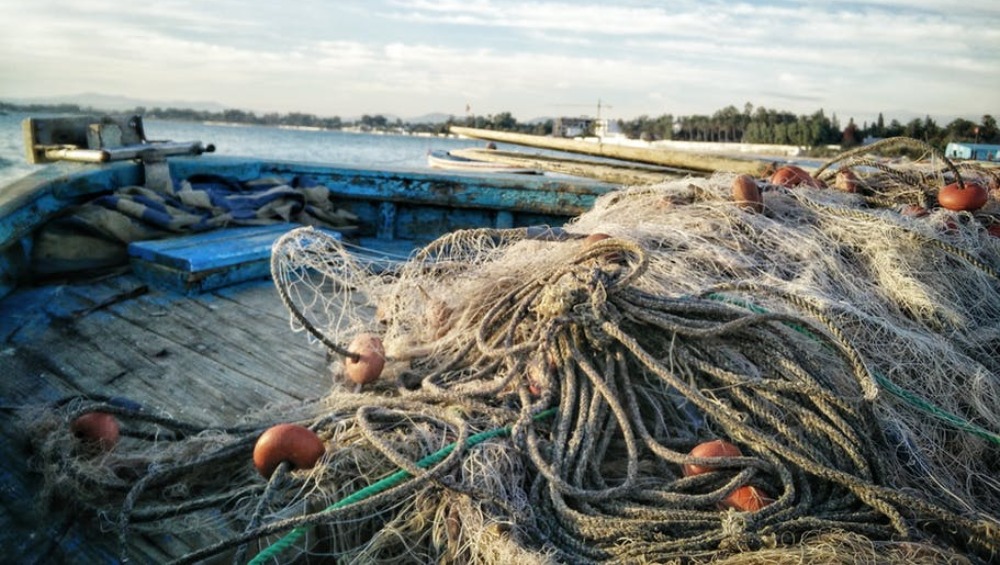 The marine life is of much value in the market resulting in a crisis in fisheries. With technology allowing us to dig deeper into the oceans, we have been harvesting excess fish for decades. In the North East Atlantic and nearby seas, around 39 percent of fish stocks are classified as overfished. Across the world, illegal and unregulated fishing constitutes an estimated 11-26 million tonnes of fishing worldwide. With less political pressure on this topic coupled with inadequate control measure, the state of fishing continues to be critical worldwide. Overfishing has caused loss of several species of fish and even disturbed the production of fish in the seas. 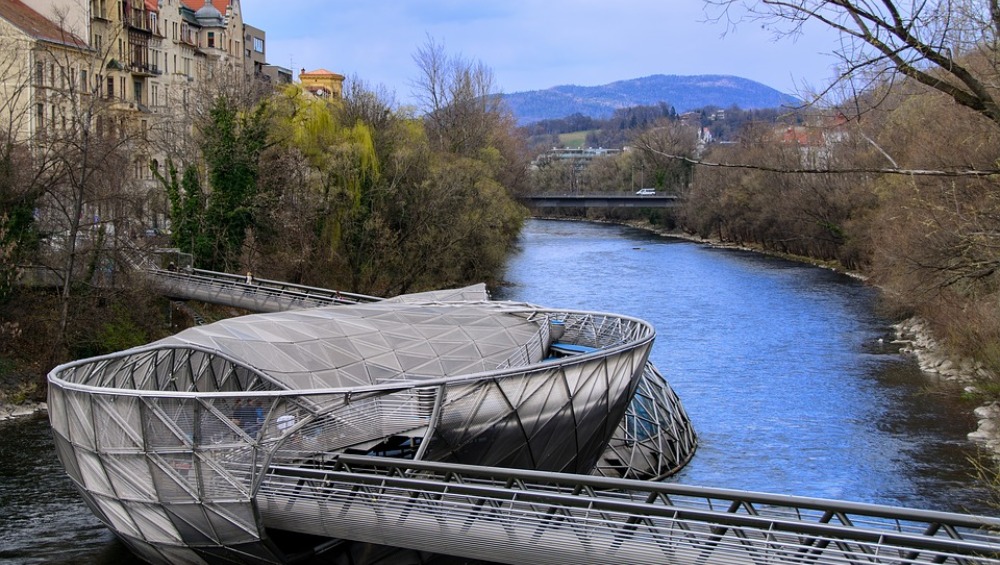 6,000 critically endangered Chinese sturgeons died due to underwater construction. An investigation team found out that the world's largest freshwater fish that weigh more than 1,110 pounds and can grow upto 16 feet long died due to  "shocks, noises and changes in water sources" during the construction of a bridge along the Yangtze river in China. Some of the direct human activities that have been threatening marine life over the years include mining operations, shipping, etc. 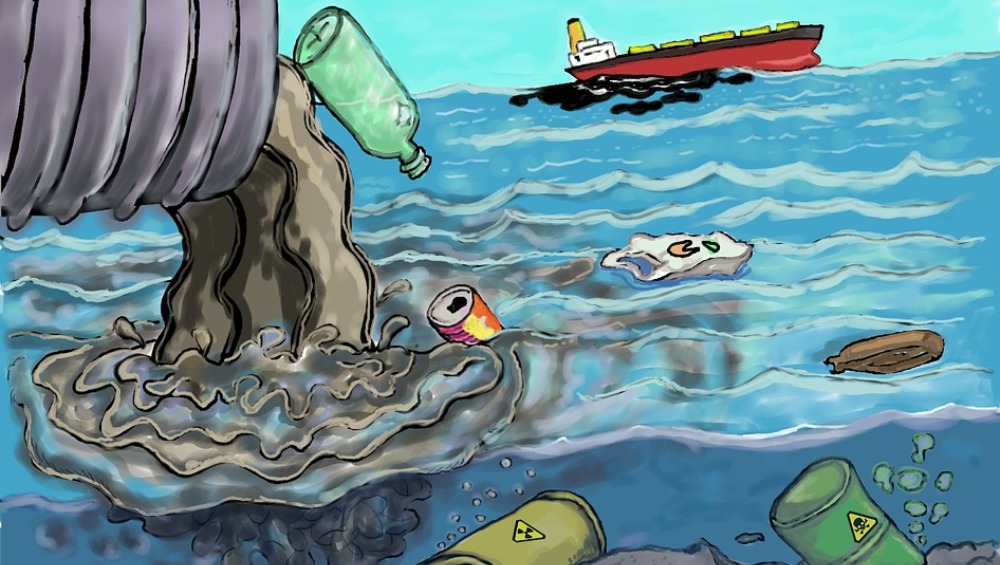 While plastic in itself is choking the oceans, mass dumping of toxic waste is making the sea ill to the core. From medical waste, oil spill, toxic chemicals to our day-to-day garbage everything ends up in the sea. There have been multiple incidents of mass deaths of marine animals following oil spills from ships. It affects the marine ecosystem as a whole and pollutes them. Coral reef, algae and various organisms that maintain the ecological balance of marine life get severely affected.  4 Truths That Make Us Wonder Whether The Earth Will Survive 50 Years From Now. 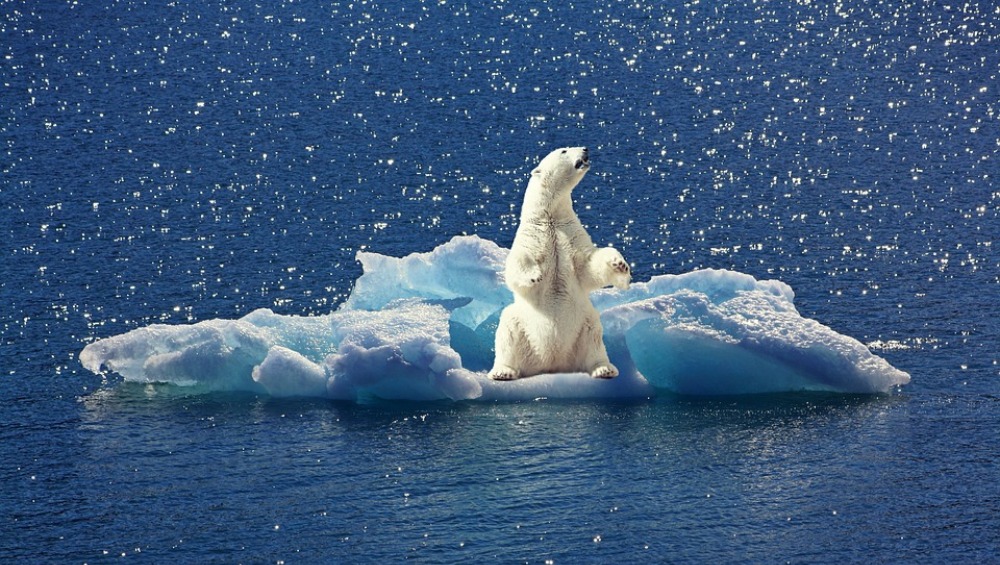 The change in climate majorly triggered by human activities has resulted in a disastrous situation for the planet and humans themselves. Coral bleaching, oceans receding, whale beaching, fish migration, drowning wetlands are some of the direct impacts of climate change that has affected marine life. The global warming which is a side effect of human activities has made our seas warmer making it difficult for sea animals to survive. Global Warming at 1.5°C: Rapid, Far-Reaching Changes Needed, Says IPCC.

This is the first World Wildlife Day focusing on life below water. The day tries to bring our attention to the diversity of marine life and the importance to save them for future generations. World Wildlife Fund (WWF) UK Chief Executive Tanya Steele in a report on reducing wildlife population says, "We are the first generation to know we are destroying our planet and the last one that can do anything about it." The report states that 'Wildlife is not just nice to have' it is important for our existence on this planet.