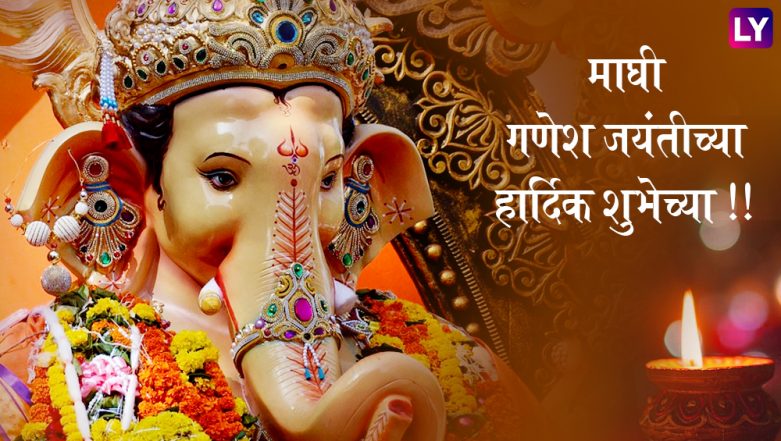 Lord Ganesha is rightly called the favourite lord of the Hindus. The festival of Ganesh Chaturthi which sees a welcoming of the lord into their home and performing elaborate worship is celebrated with great enthusiasm every year. But Ganesh Chaturthi is not the only time when people welcome Lord Ganesha. Maghi Ganeshotsav or the Magha Shukla Chaturthi is also an auspicious festival dedicated to Hindu God of wisdom and new beginnings. Ganesh Jayanti 2019 or the Maghi Ganeshotsav 2019 will be celebrated from February 8 and continue till February 9. Ganesh Jayanti wishes and greetings are sent across to family and friends. People from the Maharashtrian community primarily get the idol of Lord Ganesh and worship him just like during Ganesh Chaturthi festival. Thus a lot of people search for Magha Ganeshotsav wishes in Marathi to send good wishes to everyone. WhatsApp stickers are also a popular way of sending wishes. We give you some Magha Ganesh Jayanti wishes in Marathi, which you can send to your family and friends. Magha Ganesh Jayanti 2019 Date: Significance and Puja Shubh Muhurat of Magha Shukla Chaturthi. 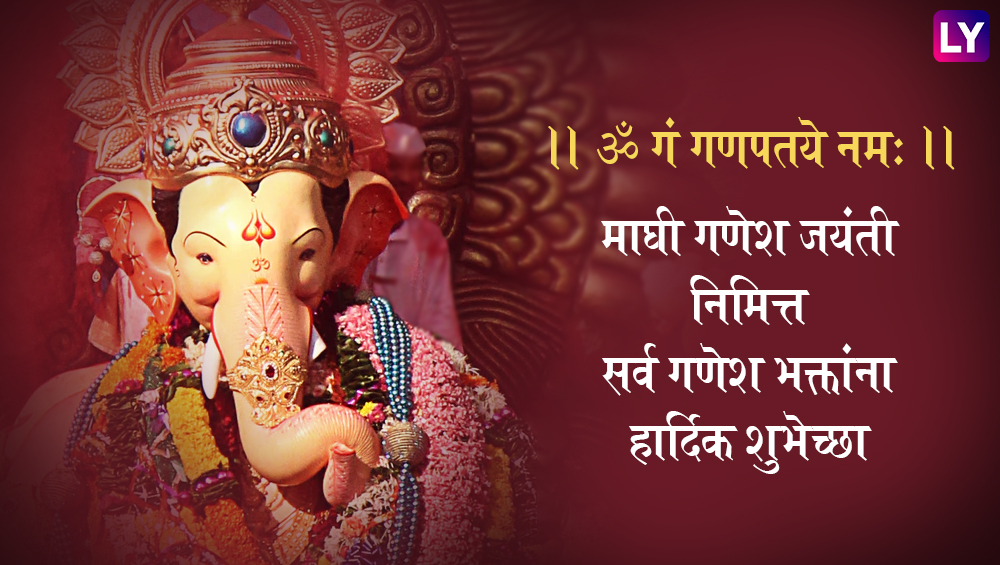 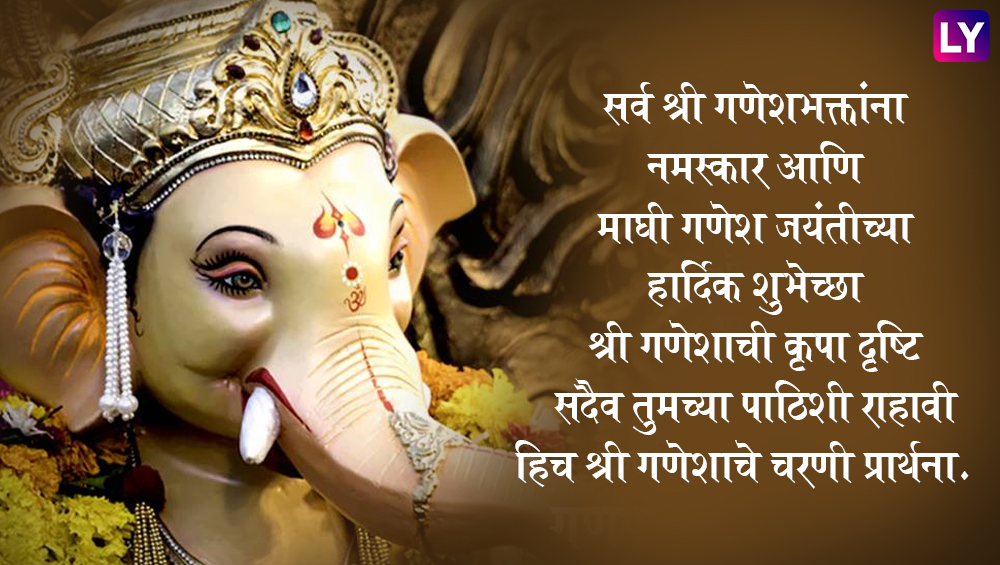 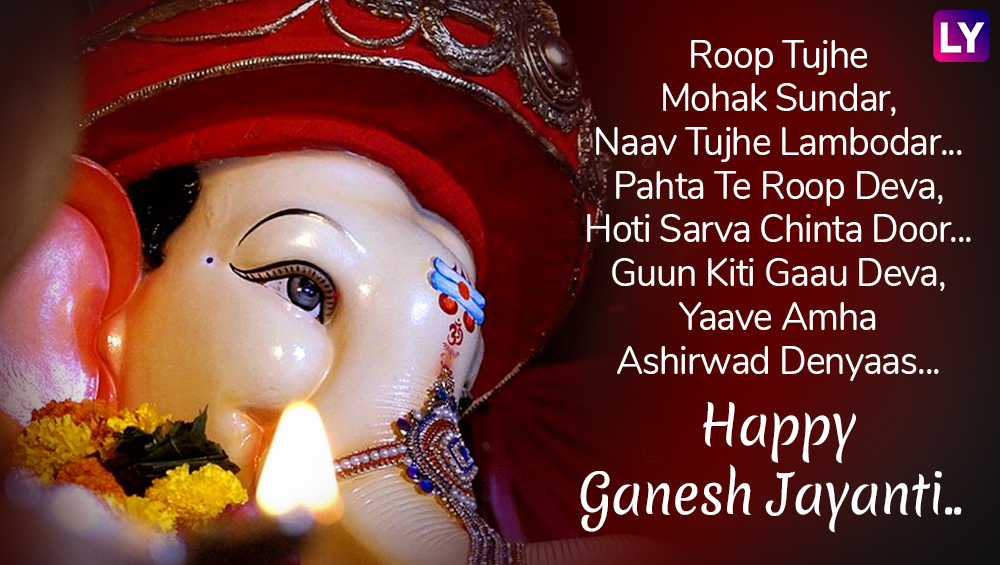 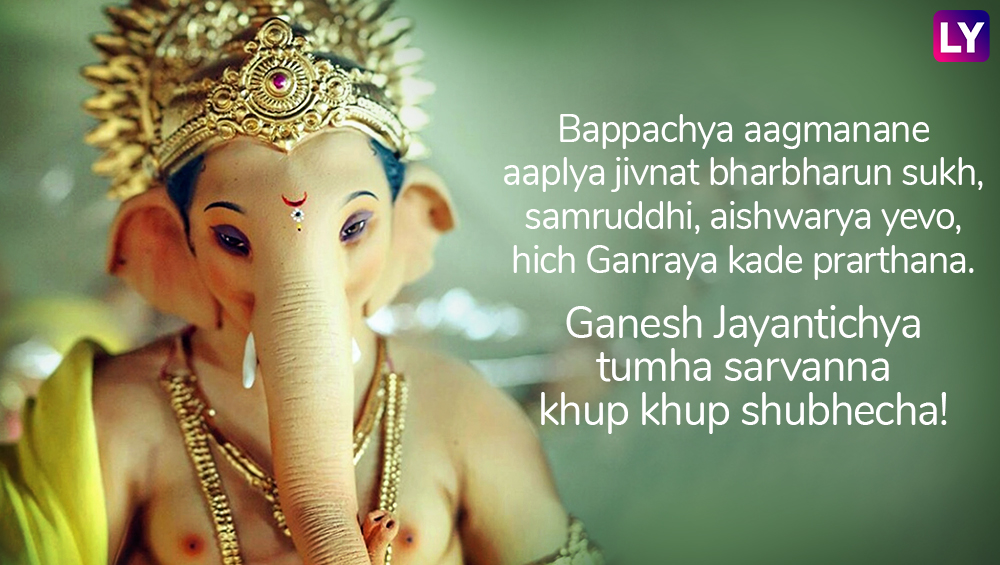 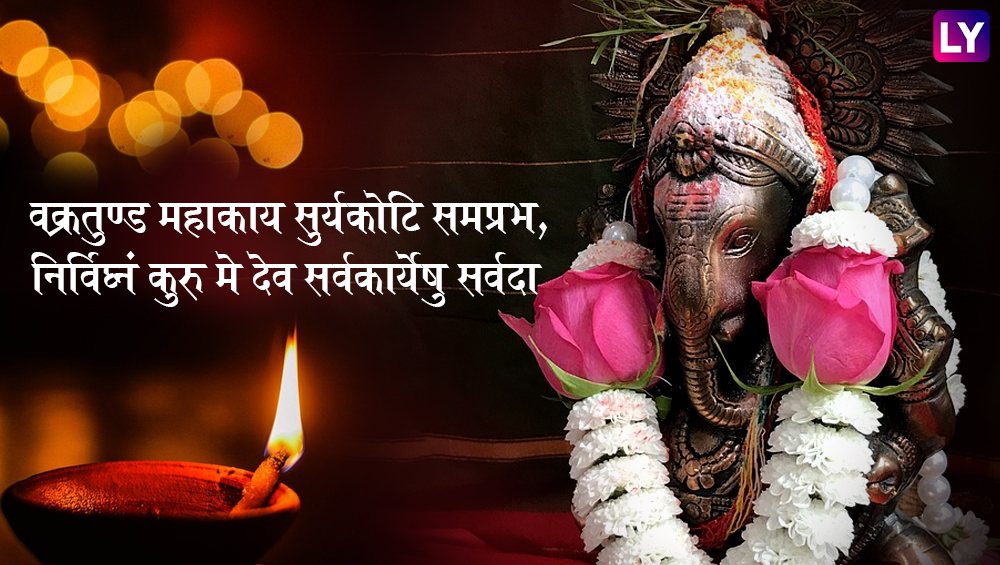 WhatsApp stickers are another way of expressing your wishes to a lot of people at one time. It has become a lot easier to search for Ganpati stickers and send them to your contacts. You can download Ganesh stickers from the Play Store and send them via WhatsApp.

Since Ganesh Chaturthi goes on for more days it is possible to pay a visit to those who have got the Lord Ganesha idol at home. But Magha Ganesh Jayanti is just a celebration of 2 days and it is not always possible for people to go and visit. In such a case, you can always send out Happy Ganesh Jayanti messages and wishes to greet everyone on the auspicious occasion.